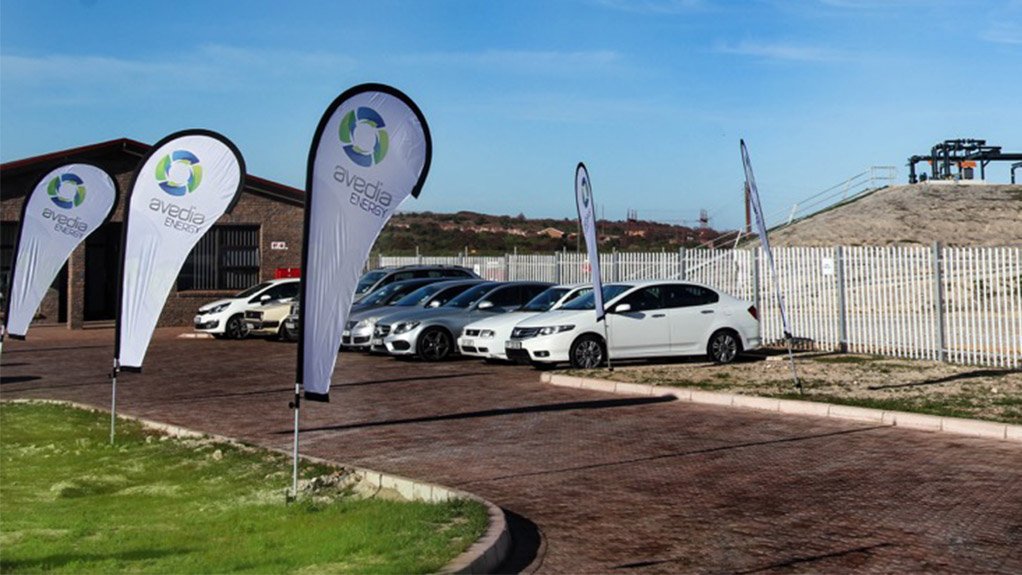 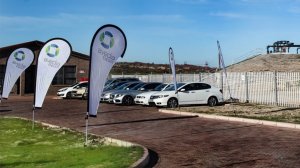 With the installation of the 2 000 t LPG facility and six road loading gantries built at the Saldanha terminal, it now has the capability to support an additional 6 000 t of LPG monthly. The added capacity also makes LPG more readily available in the Western Cape and alleviates the shortages when refineries shut down or during the colder months when demand peaks.

Avedia Energy realised that there was a gap in the market in the supply of LPG in the Western Cape, as demand exceeded output from local refineries. “The objective of the facility is to provide a constant supply of LPG to the South African market at affordable rates,” states Avedia Energy national sales and marketing manager Neil Josiah.

The construction of the facility was completed last year, with a project cost of about R300-million.

Avedia Energy facilitates the importation of LPG. This is then supplied in bulk to areas where bulk product is required, or filled into LPG cylinders which are then transported to distribution centres. The cylinders are available in 5 kg, 9 kg, 19 kg and 48 kg sizes.

LPG is also an alternative fuel for lower-income homes, where paraffin would normally be used. Paraffin is often associated with health issues, owing to fume inhalation, and is commonly the culprit where fires are concerned.

It is primarily used in domestic, agricultural and industrial thermal applications, and although cheaper and now more readily available, it accounts for less than 5% of the country’s domestic energy mix.

“Consumers in the area can now consider converting to LPG as a permanent and, affordable energy source, as a result of the improved and more secure supply of LPG,” notes Josiah.

He adds that this, in turn, will alleviate pressure on capital-intensive investment by government in terms of electricity. LPG can effectively be used to increase the energy mix and decrease the reliance on electricity.

“LPG is currently viewed as the preferred alternative to electricity, owing to the rapid increase in the cost of electricity,” concludes Josiah.