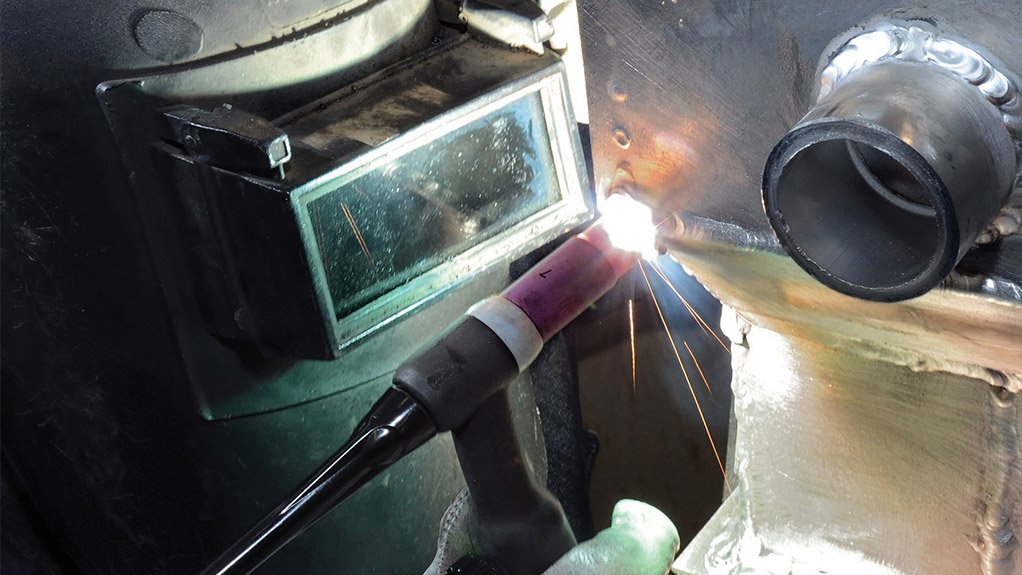 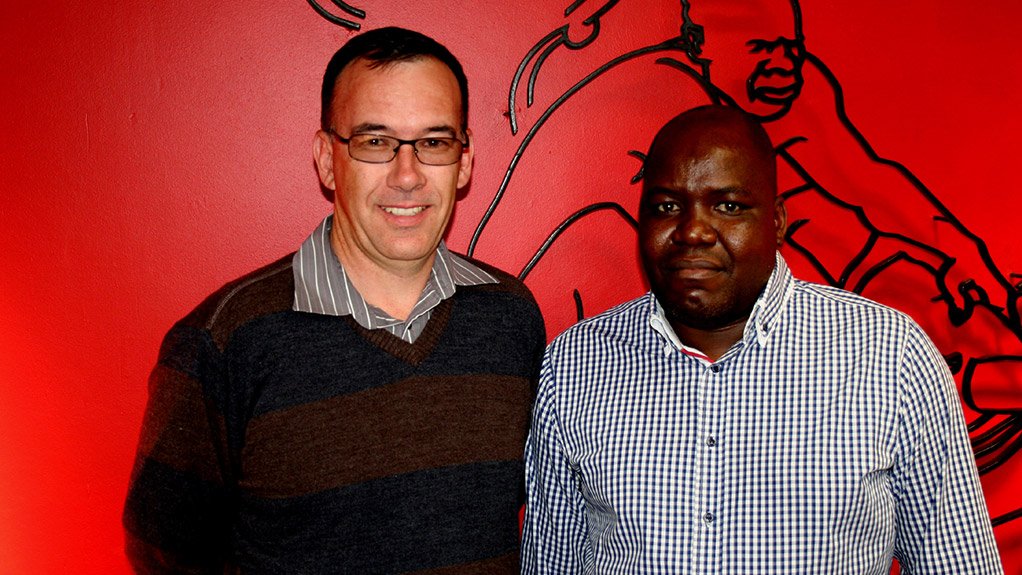 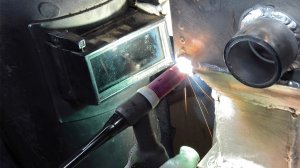 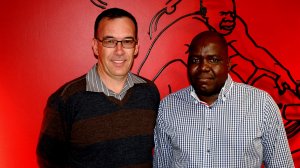 Nonprofit technical organisation the Southern African Institute of Welding’s (SAIW’s) Welding Inspector programme has been a success locally and internationally, says the institute, which regards the course as one of its most significant achievements to date.

The Welding Inspector suite of courses trains, on average, 1 000 students a year.

“The success of this programme is testament to the strategy of analysing the needs of the industry and basing the contents on those needs,” says SAIW executive director Sean Blake. He adds that the Welding Inspector courses comprise SAIW’s flagship training programmes, tailored to meet industry requirements for welding inspection personnel involved in the fabrication, petrochemicals, refinery, process plant, power generation, construction and other industries. “Qualifying as a welding inspector is an ideal platform to build a career as a third party inspector, or to progress further as a technical expert or manager of an inspection function,” says Blake.

“This SAIW qualification has become world renowned and there is quite a demand from welding inspectors globally, including a high demand from companies in the Middle East,” he states.

He adds that many in the global industry regard the SAIW Welding Inspector programme as equal to anything in the world. “It is certainly a unique programme in Africa and is an important reason among many for the SAIW having become the foremost welding training institute on the continent in a relatively short period,” says Blake.

While this course and most of the training programmes are currently doing exceedingly well, one of the biggest challenges for the SAIW remains the standard of education in the country. “Many young learners do not have an understanding of even the most basic concepts and this hinders their progress. We could do a lot more, a lot quicker if the basic education levels were at acceptable standards,” he explains.

Meanwhile, in terms of the technological changes in the welding industry, Blake says one of the greatest changes is the increasing ability of welding machines to capture data. “This enables the machine to not only report on procedures for analysis but also to be ‘intelligent’ about its tasks,” he adds.

Blake, who took over from Jim Guild, who retired in April this year, says that, overall, the SAIW is in good shape. The Young Welder of the Year competition, which saw a record entry this year, is helping show the youth of South Africa that welding is an excellent career.

“I am particularly pleased with the respect we have gained in Africa and globally as a welding training organisation,” he adds.

Blake notes that there has been growth in SAIW’s activities north of South Africa’s borders, driven by improvements in training facilities and of the SAIW premises; the establishment of the SAIW Foundation, which will become an industry vehicle for social upliftment and development; and the success regarding the training of nondestructive testing (NDT) fellows, sponsored by the International Atomic Energy Agency, from a number of African countries, which is making a change in the NDT and related industries’ training landscape on the continent.