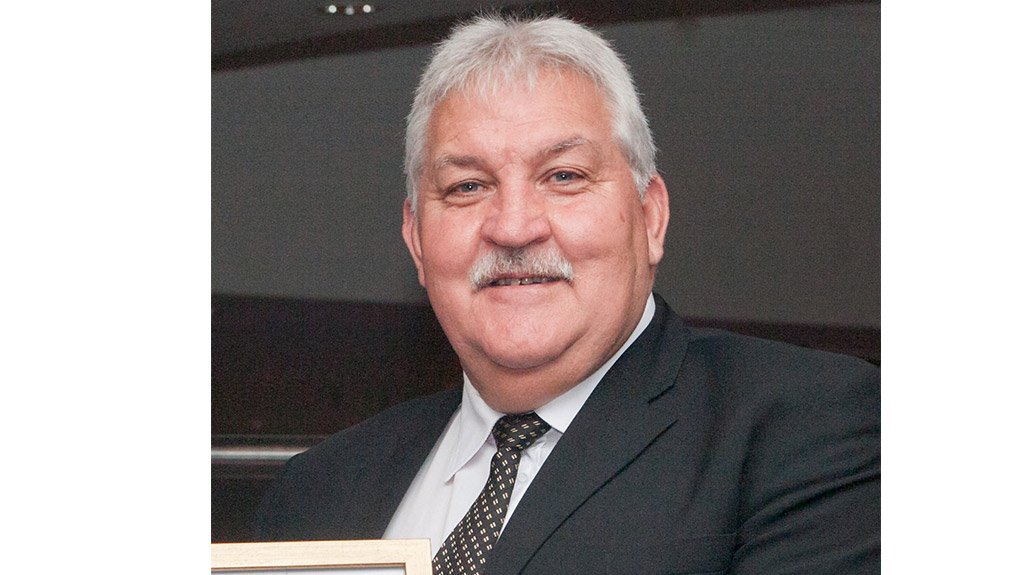 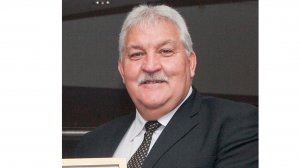 Nonprofit technical organisation Southern African Institute of Welding (SAIW) is encouraged to see a high number of large companies applying for the Welding Fabricators Certification Scheme (WFCS), which is a quality requirement for fusion welding of metallic materials, as well as certified compliance.

“The size and stature of companies that have embraced the scheme over time indicates the esteem with which it is held in the industry. “Some of the companies include steel producer ArcelorMittal South Africa, petrochemicals group Sasol and State-owned power utility Eskom, which have embraced the scheme by encouraging their suppliers to get certified,” says SAIW certification CEO Herman Potgieter.

Potgieter adds that the scheme is not only for large companies. “I must emphasise that dozens of smaller companies have been certified rendering them more competitive in the market- place. “Big end-users are keen to see the quality credentials of all companies, including smaller suppliers,” he enthuses.

Among the most recent to be accredited include original- equipment manufacturing supplier Matla Steel and welding services company Kinsey Alloy Welding. A total of 37 companies were certified in 2017, while 158 companies and 26 sites were certified since the launch of the scheme in 2007.

Potgieter says he is most encouraged by the continued and growing demand for WFCS in the country. “There is no doubt that the scheme has developed significant momentum, which is not surprising as there are many benefits both locally and in the export markets because the scheme is certified by the International Institute of Welding and is globally recognised.”

He notes that, with an increase in demand and mandatory requirements of certain industrial manufacturers and changes in national legislation, an increase of requests regarding ISO 3834 certification and the process involved has been received by the SAIW certification.

“As these requirements cover the manufacturing and maintenance industries on a broad base and internationally in many instances, it requires a thorough understanding and knowledge of what the ISO 3834 certification process entails.”

He says when applying for the manufacturer certificate, after submitting the proposal and contract, application documents will be sent by SAIW to the applicant company to establish the size of the company. SAIW will then establish the scope of certification that has been applied for by verifying the product manufactured or maintained.

Potgieter concludes that, after the final approval, the certificate will be issued to the applicant company and it will be valid for a period of three years where recertification will be done on the third year with surveillance audits done yearly during that period.