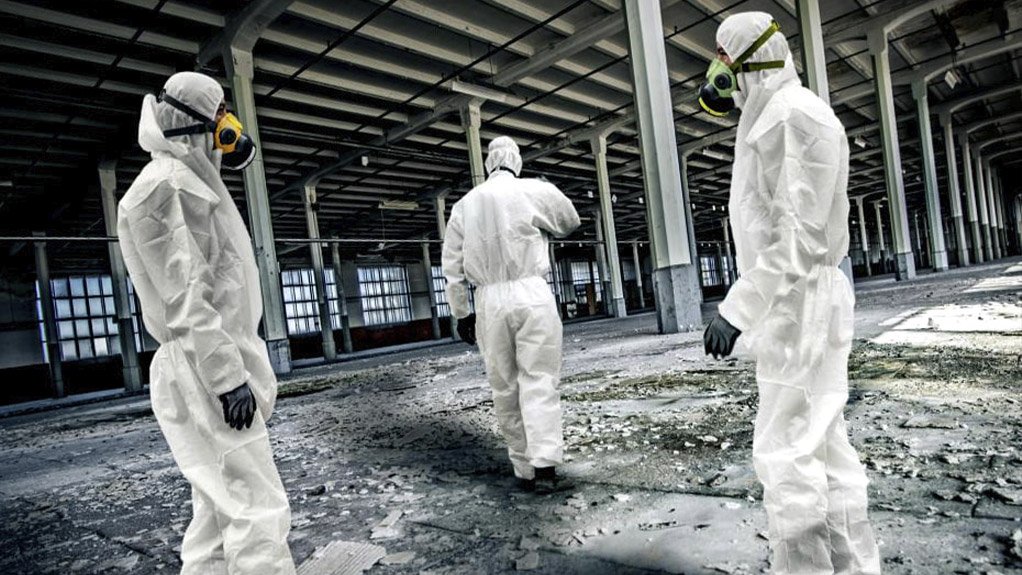 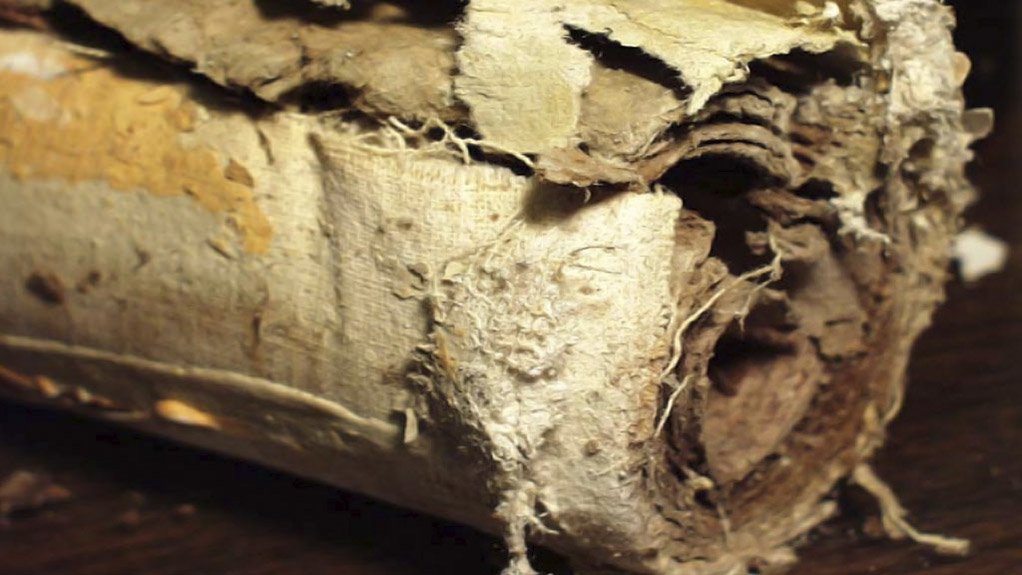 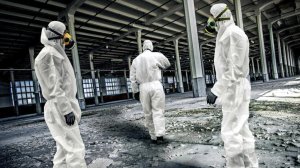 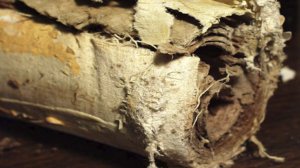 South Africa’s incidence of mesothelioma, a type of cancer that occurs in the thin layer of tissue that covers most of your internal organs, is ranked among the highest in the world. This cancer stems from over a century of asbestos mining and production.

Since the 1930s, medical science has recognised the potential dangers of asbestos. Asbestos is friable, which means that the ‘fibrils’ which form its fibrous crystal structure can break off and be released into the atmosphere following abrasion or agitation. Inhalation of these toxic fibres can accumulate in the lungs, which causes life-threatening conditions like mesothelioma and asbestosis – and sadly sometimes only decades later.

Even though generally it does not pose a high health risk, powerful asbestos industry lobbyists (especially in North America)[i] are fighting for more effective regulations as low levels of asbestos fibres can present in the soil, water, and air, which means everyone in surrounding areas and communities that are close to any of these mines can be exposed to asbestos at some point in their life.

“While many nations around the world have by now strictly regulated - or outright banned - the mining and production of asbestos-related products, its presence in existing infrastructure and in areas where mining operations occurred or still exist is still fairly prevalent to this day, especially in developing nations,” says Justice Tootla MD at Averda, leading integrated waste management company.

It was only in 2001 that South Africa’s first regulation (Asbestos regulations) to manage and control asbestos came into force, with further steps taken in November 2020 when the government promulgated the Asbestos Abatement Regulations with the prime focus to manage and control asbestos sources thus ensuring the health of workers and communities, in general, is not affected.

Locally, asbestos is controlled by various regulations, including the Occupational Health and Safety Act, and the National Environmental Act, which prescribe methods for its safe removal, packing, transport, and disposal, including protocols for demolition of asbestos-containing structures.

Tootla explains that SA’s rigorous asbestos legislation gives clear duty to employers to identify asbestos in place and to manage it properly. This would be done via either an Approved Inspection Authority (AIA) member or competent and registered company who would inspect and identify low, medium & high-risk asbestos and use this information to create an asbestos inventory whilst also notifying the relevant authority. A risk assessment is completed and used to determine the necessary steps and actions required to manage the asbestos.

“A few larger industrial and mining operations may be licensed to perform their own on-site removal and disposal, but, as specialized knowledge and equipment is required at every step of the process, most companies will need the services of competent and registered asbestos contractors,” adds Tootla.

These contractors, such as Averda, will assist the client in all aspects of the process to ensure that the asbestos is disposed of in the correct manner.

Asbestos waste must be carefully disposed of in a well-managed hazardous waste landfill, and although some municipal landfills are authorised for asbestos containment, South Africans have largely moved away from local municipal disposal, due to concerns around environmental contamination. Certified hazardous waste transporters are now used to carry the bagged asbestos to a suitable disposal site.

There are only a few sites in SA authorized to receive and dispose of asbestos, one of which is Averda’s Vlakfontein Class A hazardous waste landfill site in Gauteng Province.

Each of the cells at Vlakfontein has a sophisticated lining system composed of geotextiles, compacted clay, high-density polyethene, and gravel, as well as natural barriers.

“Our process involves wetting of the asbestos, which prevents the fibres from becoming airborne and then disposing of the asbestos waste into trenches on the working face between two and three meters deep. It is then covered with backfill material, such as building rubble and compacted”, Tootla explains.

“Protecting communities and the environment from hazardous waste should be a key objective for all waste generators. Our aim is to carry on making that significant contribution to SA’s asbestos mitigation efforts. We are making a meaningful contribution to achieving a country free from the dangers of asbestos,’ concludes Tootla.

It is a joint responsibility to make sure we follow the regulations that have been put in place which will greatly improve the environment and lead to fewer asbestos-related health diseases.