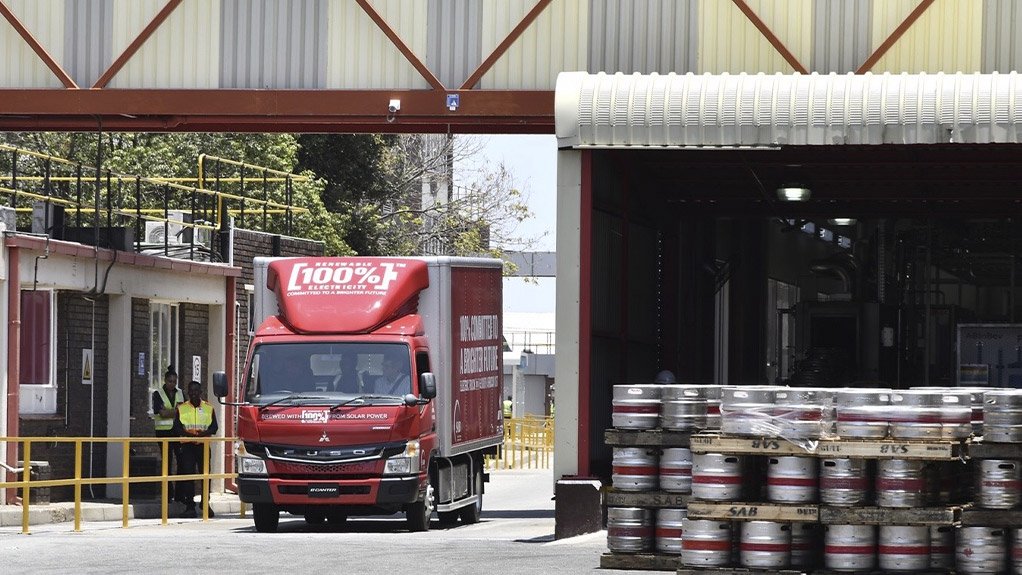 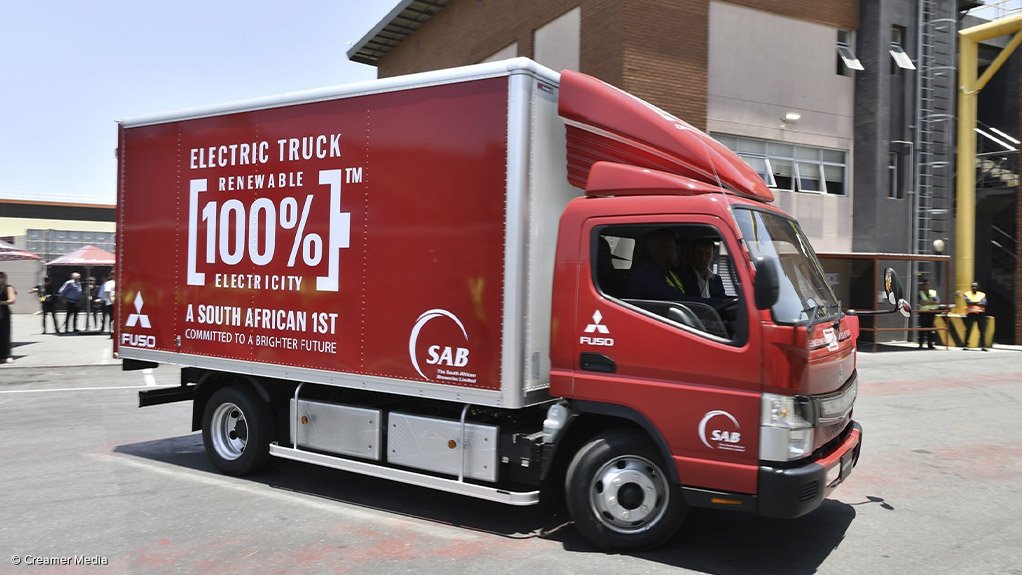 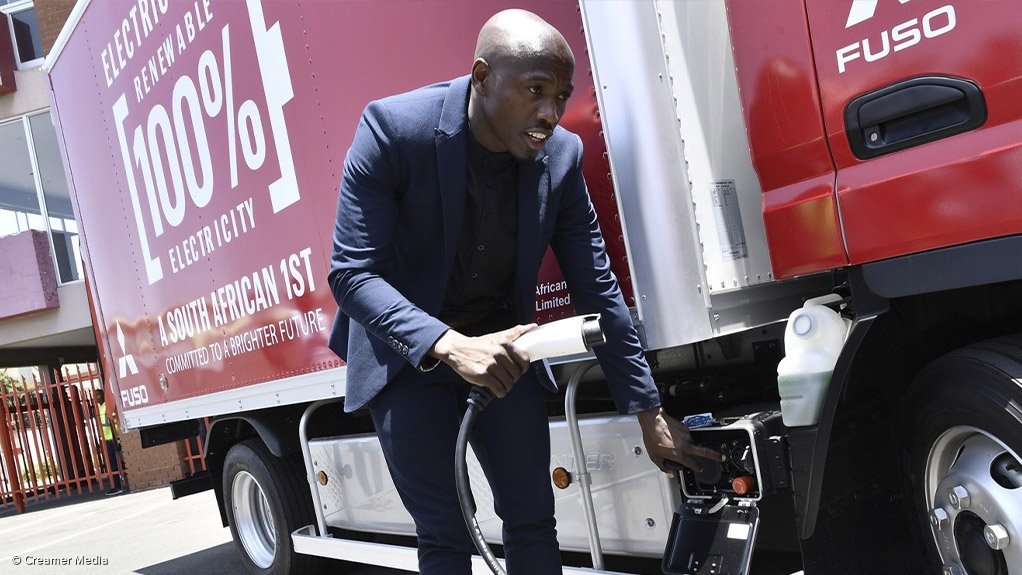 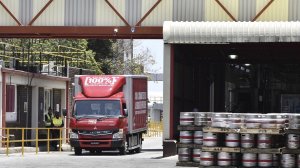 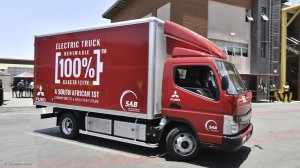 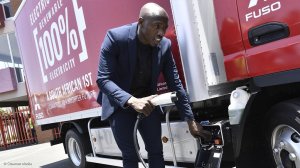 Beer maker South African Breweries (SAB) and its parent company AB InBev Africa have announced that its breweries across South Africa will have on site solar facilities by the end of this month.

This forms part of a multibillion-rand investment to ensure 100% of electricity requirements at AB InBev's manufacturing sites across Africa come from renewable sources by 2025.

On site solar power at the seven SAB breweries will partially power each facility.

The installations are being implemented through a power purchase agreement (PPA) between AB InBev Africa and SOLA Group, allowing solar photovoltaic (PV) installations to be rolled out across AB InBev’s facilities without the company incurring capital costs.

Under the terms of the agreement, the company will buy the power from SOLA, with the balance of the electricity requirement to be met by State-owned Eskom and local municipalities.

The PPA’s will total around 8.7 MW of capacity.

In 2019, SOLA secured R400-million with partners from African Infrastructure Investment Managers (AIIM) and Nedbank to fund projects such as the AB InBev Africa solar facilities.

The solar PV plants are being installed at seven sites in various provinces, including the Western Cape, Limpopo, Gauteng, KwaZulu-Natal and the Eastern Cape.

Combined, the plants will comprise over 23 000 solar panels, with the construction of the projects creating 175 jobs, in addition to SOLA’s 56 permanent positions.

According to AB InBev and SAB procurement and sustainability VP Taryn Rosekilly, this step by AB InBev Africa highlights the private sector’s strong drive towards reducing its carbon emissions.

“Not only is solar a viable and cost-effective option for us, it aligns to our global sustainability strategy, which entails going 100% renewable by 2025," she told media on Thursday..

The company has already achieved its 50% target ahead of schedule. But in order for AB InBev to meet its 100% target in South Africa, it will require solar renewable energy facilities totalling 191 MW.

This initiative is not without its challenges, Rosekilly tells Engineering News Online, as partnerships with regulators, Eskom and government are required to have a regulatory framework in place in order to support companies and private users to generate power off site, which she said would in turn support Eskom and the power grid by freeing up capacity for other users.

This can be demonstrated by vehicle manufacturer Fuso’s electric truck, which was also showcased to media at SAB’s facility in Krugersdorp on Thursday.

Fuso South Africa head Ziyaad Gaba said the truck provided increasing insight into the transition to a low-carbon future. The truck – called the Fuso E-canter – is charged using renewable energy generated at SAB and has a carrying capacity of up to 3.5 t, including its body.

A single charge allows for an operating range of between 100 km and 120 km at “optimal conditions”.