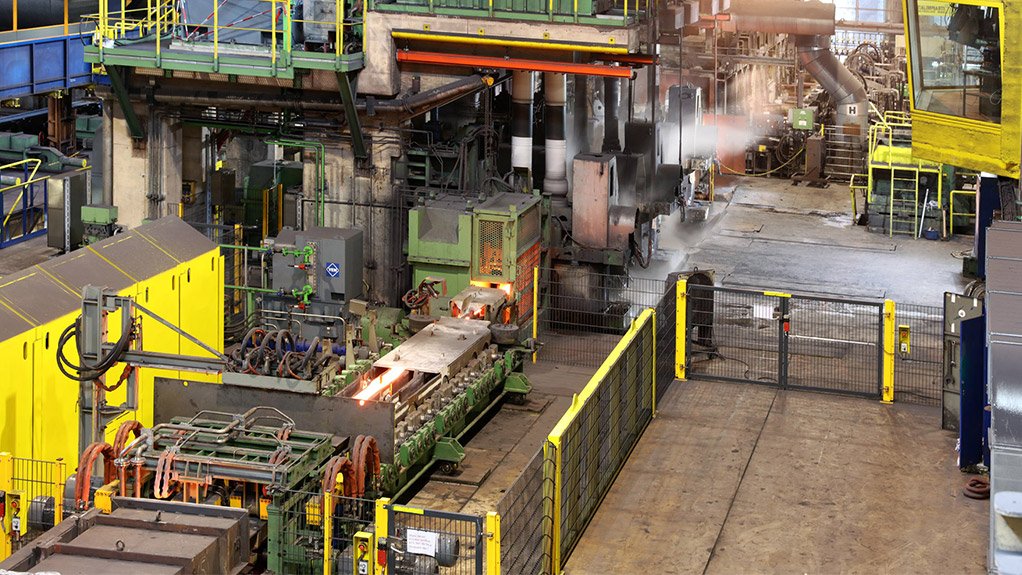 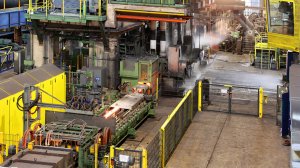 Saarstahl AG has granted acceptance to SMS group www.sms-group.com for the expansion of the high-capacity wire rod mill at the Burbach location.

Besides the expansion of the four-stand roughing mill by two additional stands, this modernization measure included a shear, a four-strand switch and a four-strand pinch roll unit. After the expanded wire rod mill was handed over to the customer on time and ready for production the production tests took place. Hence, the modernization project could be successfully completed about two months before the deadline.

Saarstahl AG is one of the world’s leading producers of quality steel for rolled and forged finished products with German locations in Völklingen, Burbach and Neunkirchen. One of the most important production facilities is the four-strand high-performance wire rod mill in Burbach which had been taken into operation by SMS group in 1973 for the first time and now has repeatedly been expanded by SMS group.