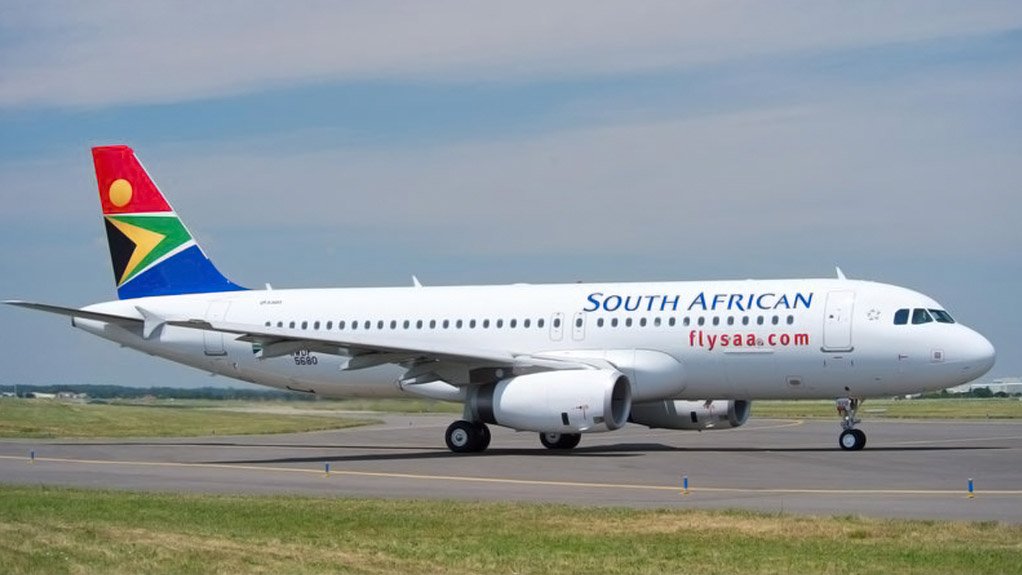 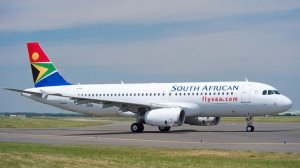 Troubled state-owned airline South African Airways (SAA) has announced that it is immediately suspending all international operations until 31 May 2020 in light of a government travel ban aimed at stopping transmission of the novel coronavirus.

In a statement issued by SAA spokesperson Tlali Tlali, the airline said the ban had resulted in a "substantial decline" in demand for air travel.

SAA will only be servicing domestic and regional routes.

SAA operates in three markets that form part of countries listed in the travel ban as high-risk areas, namely the United States (Washington DC and New York, JFK), the United Kingdom (London, Heathrow) and Germany (Frankfurt and Munich). It also operates flights to Australia (Perth) and Brazil (São Paulo) which have not been declared high-risk, all of which are now cancelled.

"In support of efforts by government to deal with this pandemic, and in the best interests of our crew, passengers and the public, we have decided to suspend all international and regional flights until 31 May 2020. It is all our responsibility, not just government, to curb further transmission of the virus.

"In addition, the increasing risks to our crew of contracting the virus including the possibility of being trapped in foreign destinations as a consequence of increasing travel bans cannot be ignored," said SAA Acting CEO, Zuks Ramasia.

"We also recognise the fluidity in the conditions we operate in and the need to responds to these changes with speed, to this end we commit to keep all our stakeholders abreast of any changes on an ongoing basis."

Customers were advised to visit the airline's website at www.flysaa.com for details or to contact their travel agent for further information.