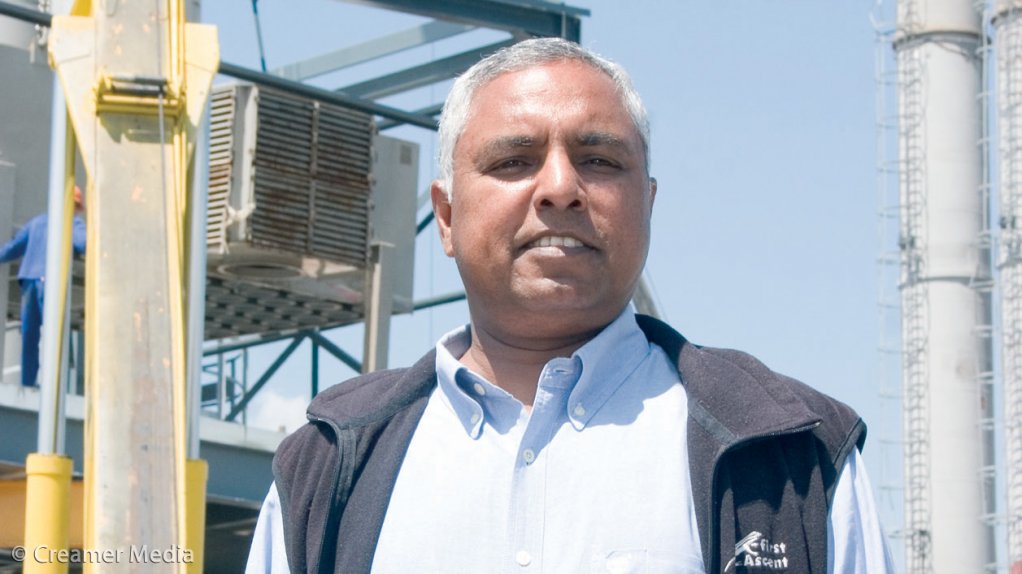 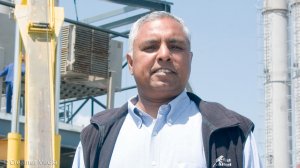 He stated that the Department of Energy had to open doors and tweak energy policy regulations to allow for the easy integration of independent power producers (IPPs) into the electricity market.

“The power crisis costs the country billions of rands in unemployment. It holds back projects and developments because power supply has not been secured for these; and the system is about R30-billion to R50-billion behind in maintenance upgrades to electricity infrastructure,” added Independent Power Producers Association of South Africa MD Doug Kuni.

He believed that the market should transition from a monopoly owned by power utility Eskom to a competitive market through relaxing current energy policy and regulations, as these put strain on the ability of IPPs to enter the electricity market and make it more competitive.

Davie further explained that a better scenario in South Africa was to have independent transmission and distribution grids, electricity trading and for IPPs to compete in an open electricity market in which consumers have a choice of suppliers.

Kuni said there is an energy shortage of more than 5 000 MW, adding that the costs imposed on the South African economy because of this, extended to large industries being paid to reduce consumption, new infrastructure developments and projects being placed on hold and a large maintenance backlog on the distribution grids.

“Consumers have to realise that keeping the lights on does not mean the energy crisis is no longer a crisis – the cost will be on the consumer’s account at the end of the day, so power needs to be generated by IPPs to create a competitive energy market where consumers have a choice.

“South Africa must follow international trends, led by the European Union and New Zealand, and establish competitive electricity markets by allowing IPPs easier access to supply the distribution grid with competitively priced power and ensure a secure power supply to allow for economic growth, job creation and infrastructure development. Without electricity, we have nothing,” he concluded.