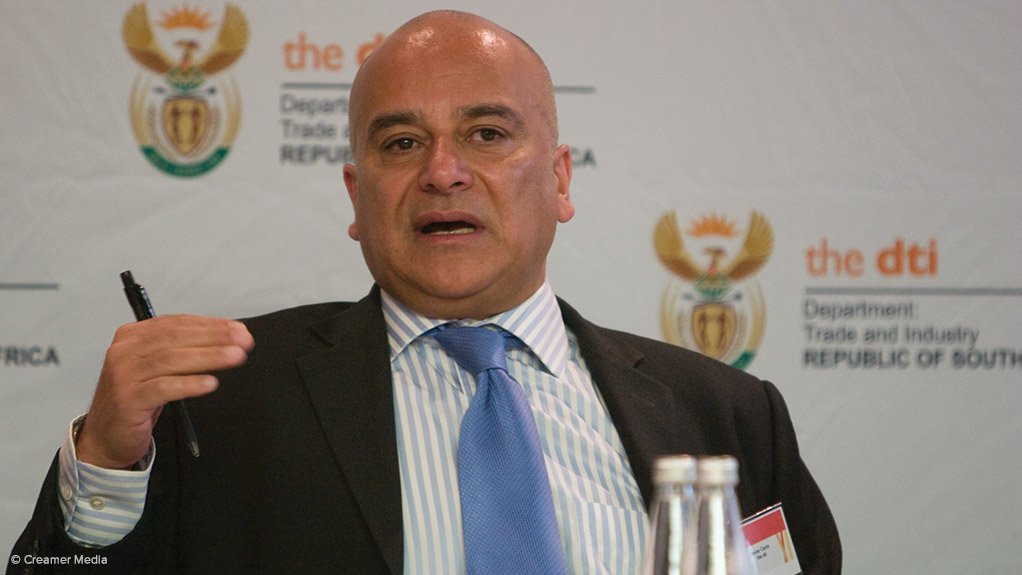 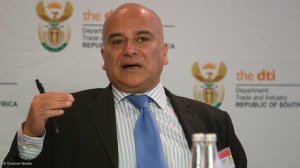 Despite the Ninth Ministerial Conference of the World Trade Organisation (WTO), held in Bali, Indonesia, from December 3 to 7, 2013, having resulted in some important agreements, South Africa remains uneasy about the current trends in global trade negotiations. This was made clear by Department of Trade and Industry deputy director-general Xavier Carim on Tuesday.

He pointed out that the current Doha Round of WTO talks had been in an impasse between 2008 and 2013 and that this period had seen the emergence of two new trends in international trade talks: "plurilaterals" and "mega regionals". Plurilaterals are talks on specific issues between only some (usually a few) WTO member States, while mega regionals are regional trade talks embracing major economies and large areas of the world. One such mega regional process is the free trade talks between the European Union and the US. The other is the Trans Pacific Partnership (TPP), which also involves the US and includes Japan, but not China.

He argued that the Doha Round, which started in 2001, had a balanced mandate. That is, it included the concerns and interests of developing countries as well as developed countries. There was "a clearly articulated" developmental agenda. "There was a coherence in that mandate." But between 2001 and 2008 these hopes were not fulfilled. Expectations of major reforms in agricultural policy in developed countries were not met. On the other hand, the major emerging industrial economies came under increasing pressure to open their manufacturing and service sectors. "We felt that this was unbalanced."

One result of this was the emergence of groups of developing countries within the WTO, such as the Group of 20 agricultural producing countries, which opposed an unfair trade deal. With key developed countries maintaining their positions, the result was the impasse from 2008. It was in the run-up to the Eighth Ministerial Conference of the WTO, in Geneva, in 2011 that the concepts of plurilaterals and mega regionals began to emerge. "It was a turning away from multilateralism, from the Doha Round," observed Carim. "All of these approaches were beginning to question the basis of the Doha Round."

Consequently, there was little expectation of success at the Ninth Ministerial Conference. But there were important positive results. The Trade Facilitation Agreement was concluded. This is a multilateral deal to make trade easier by simplifying customs procedures, improving speed and efficiency and reducing costs. There was also an interim agreement on protecting, from legal challenges, developing country government programmes to buy food from farmers at supported prices. These programmes fulfil food security purposes and this agreement was a key demand by India, supported by African countries.

Carim noted that the outcomes of the Bali meeting could be interpreted positively, as marking a restart of the Doha Round. But they could also be seen negatively, as the start of a process to achieve developed country objectives while marginalising developing country interests. However, the indications are that the current mega regional talks (TPP and EU/US) are proving difficult.

"The WTO remains important to South Africa," he stated. "We will continue to participate. We will work with like-minded countries to get a balanced outcome." Carim was speaking at a trade strategy symposium hosted by the South African Institute of International Affairs, the British High Commission and the New Zealand High Commission in Pretoria.