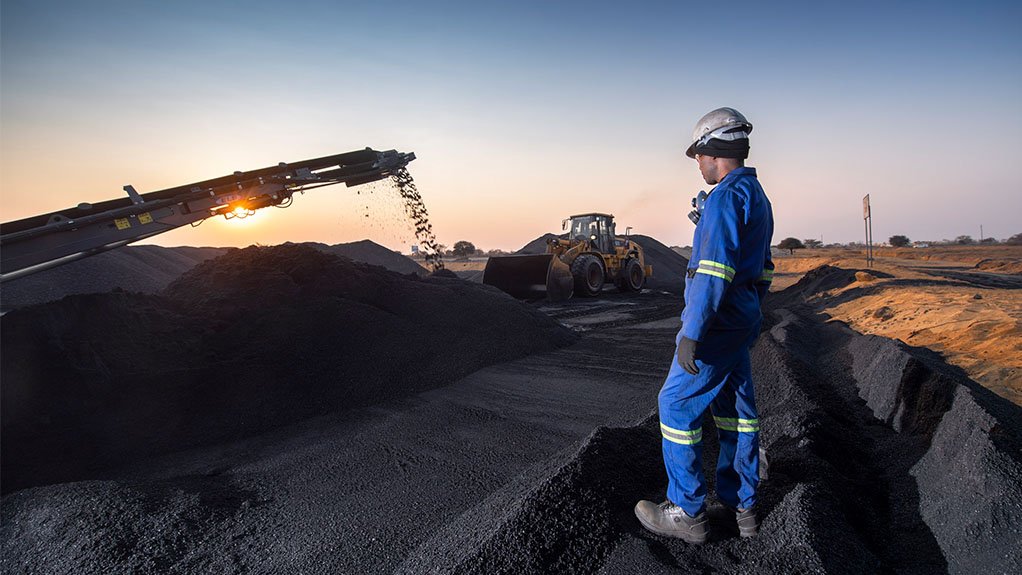 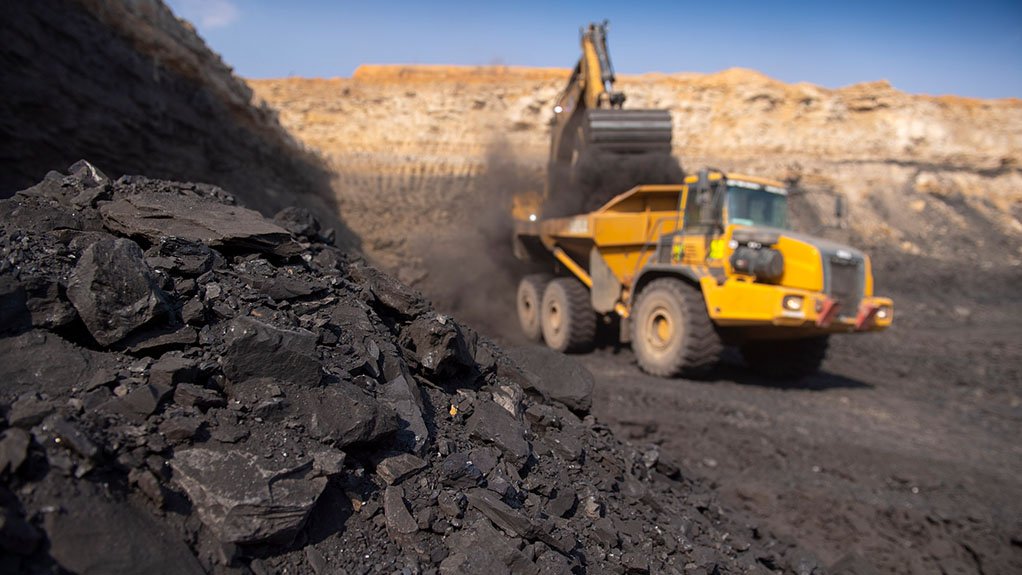 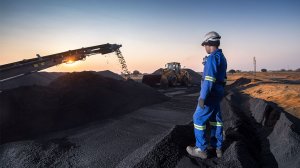 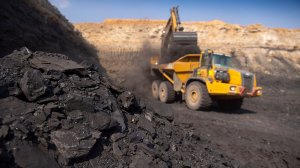 UNTAPPED RESERVES Minergy have emphasised the potential in exporting of the country’s coal reserves, which amounts to more than 200-billion tonnes
COAL TRAIN With a coal supply deficit in South Africa, the Botswana rail project can allow Minergy and other Botswana miners to export more coal to South Africa

A joint effort by the South African and Botswanan governments – and their respective rail agencies – to support rail infrastructure to facilitate coal exports from Botswana could enable Botswana-based coal miners, such as Minergy, to become more competitive, says Minergy CEO Morné du Plessis.

“We believe that South Africa has the best coal-handling facilities in Southern Africa. We are keen to tap into that, as Botswana is a landlocked country.”

He notes that national railway Botswana Railways intends to start construction of a coal railway line, the Mmamabula–Lephalale line, next year.

This will establish a higher capacity, heavy-duty coal export line, in addition to the more than 800 km of existing Botswana government-owned rail network.

“We are working closely with Botswana Railways, and it is supporting us in this initiative, so we will now be able to put our coal onto rail for our industrial market. Both governments are looking at combining efforts to establish this railway line across Limpopo. That is key and will provide a significant focus for Minergy.”

While Minergy will remain focused on supplying the industrial market, access to rail lines, such as this one, could enable the company to open another mine to supply the seaborne thermal coal market.

He understands that a memorandum of understanding has been signed between the two governments, and that feasibility studies have begun.

The Botswanan government and rail agency are also looking for funding by engaging with banks, development corporations and other organisations, using letters of commitment from miners such as Minergy.

Du Plessis adds that while the effects of the Covid-19 pandemic could affect the timeline of the railway, which was originally expected to be completed after about four years, he is confident that the project will come to fruition.

“The Botswana government sees the benefit. It will provide a significant opportunity – and not just for Minergy – simply because of the capacity of that line. The entire Botswana coal industry can transport coal using that line and benefit. It will benefit the country, so they will push for it.”

Du Plessis notes that Minergy exports sized coal to South Africa and Namibia from its mine on a free-on-mine basis, delivered by trucks. This has been effective until now, as the border crossings work well, and the Southern African Development Community region is a free-trade area.

While this has been a simple and effective method of transporting coal, he emphasises the logistical advantage of rail infrastructure.

Du Plessis notes that, owing to the decline of local coal production in South Africa investment in, the lack of new, significant coal mine developments and persistently strong demand, there is a coal supply deficit in the country.

This, combined with the looming Botswana rail project, presents opportunities for Minergy and the Botswana coal mining sector to export more coal to South Africa.

He adds that political rhetoric around mine ownership, as well as nationalistic trends and Mining Charter III make it difficult for investors to “come to grips with” what the South African regulatory framework will be in the long term, thereby hindering project development.

Further, coal production and output from mines in South Africa have been stagnating.

“The industrial coal market in South Africa, however, remains strong in terms of demand and is a vibrant market. Botswana is on the cusp, as we see an opportunity to bring coal into South Africa. We, as Minergy, are also closer to some of the export target markets than some South African miners, so we have that advantage as well.”

To exploit these opportunities, Du Plessis emphasises the company’s efforts in making the Botswanan government aware about the inherent potential of the country’s coal reserves, which amount to more than 200-billion tonnes.

This is particularly important, as the country’s mining sector has previously focused on diamonds, and raising awareness on the potential benefits of the country’s coal industry has helped to secure funding from entities such as government organisations.