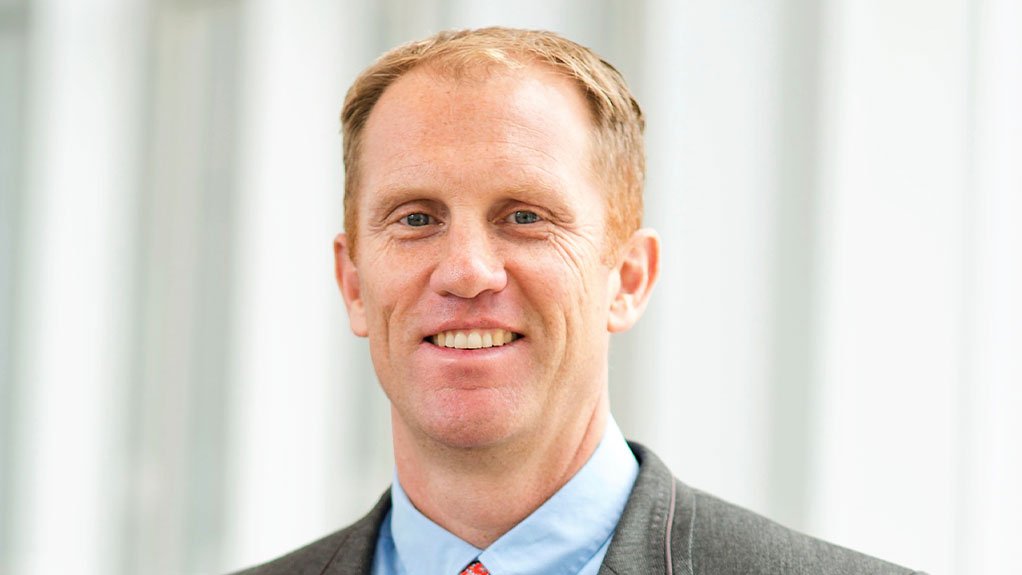 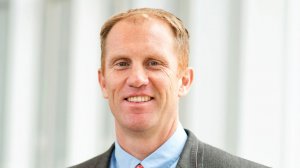 It is said: “The stone age did not end because it ran out of stones; it ended because it was time for a rethink about how we live.” 2020 has likely been the most profound reset of how the world thinks and lives, in modern history.

The pathway to a green energy future has been rapidly accelerated by Covid-19 and the related global policy response targeting net zero by the midpoint of t his century. It is now estimated that total global renewable capacity will triple in this decade alone, as technologies continue to drive innovation, improve efficiency and reduce cost.

The most important concepts of this Energy Transition to consider are that Energy Feedstock is free, hence, the cost of electricity will trend towards the ever reducing cost of infrastructure, and that electricity will be the cheapest form of energy, largely displacing liquid fuels.

The fossil fuel side of the argument is equally clear; billions of dollars of stranded assets will be realised as already witnessed this year, where global oil majors impaired production reserves by $87-billion, owing to their no longer being deemed saleable in future market conditions.

Shift Toward Green Energy So, as trillions of global dollars are mobilised towards renewable technology and what the International Energy Agency recently called Solar PV the “new king of electricity”, what does this mean for South Africa’s economy?

Besides our heavy reliance on coal as an economy (fourteenth largest emitter globally), South Africa is energy constrained with ageing infrastructure and old generation technology. The Integrated Resource Plan has given a clear view on the intention to move towards green energy, but even Eskom CE André de Ruyter has said we need more capacity, quicker. Our refineries are largely at, or past, end of life, while our need for natural gas still does not have a clear implementation roadmap to ensure security and increase in supply.

The renewable energy value chain has been shown globally to have major economic and job benefits as well as able to attract significant and lower cost global capital. Average employment creation across all renewable energy technologies has been found to be four to five times greater than that of conventional energy and renewable technologies have longer and more diverse supply chains creating a larger job creation multiplier effect.

Necessary Policy Changes Policy direction such as liberalising municipal utility models as well as the “unbundling” of Eskom are positive moves but lack the required pace and clarity for South Africa to stay competitive in global markets. Markets will dictate lower emissions or penalise those exports developed on fossil fuels, even our wonderful Cape wine. With the European Union taxonomy as an example of how low adoption could put South African companies and exports at risk.

An example of a target area to deregulate could be accelerating a Green Hydrogen export sector. Fast-tracking regulations incentivising investment in Hydrogen production could create significant jobs, foreign income and economic benefits.

A fast-tracked deregulation in embedded generation and wheeling of power is another such example where private sector investment and risk transfer can be achieved while realising significant economic benefits.

South Africa has all the required components for a speedy, successful and just transition of its energy sector, but we need bold and speedy policy decision-making driving towards liberalised and competitive markets.