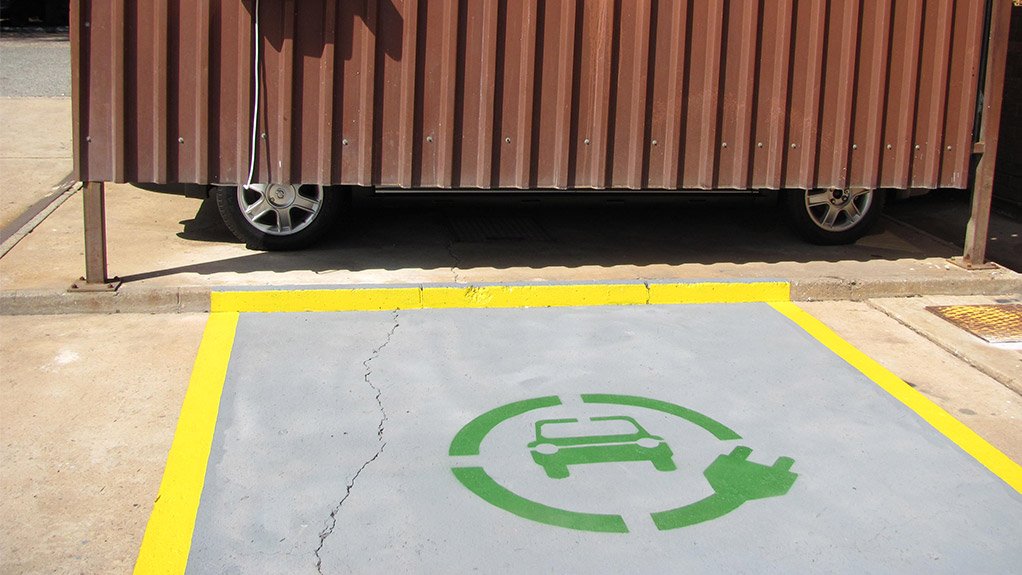 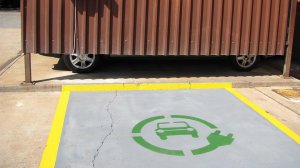 Hastie is also the chairperson of the EV subcommittee at the National Association of Automobile Manufacturers of South Africa.

“We’d rather not be dependent on Big Brother,” said Hastie on Wednesday at the Smarter Mobility Conference in Pretoria.

He believed that the development of South Africa’s EV charging ecosystem should be left to commercial ventures, in order to foster competition – which he regarded as essential in the EV ecosystem.

South Africa’s charging infrastructure is currently largely dominated by a single private company – a first mover in this regard – but with others rising quickly.

A relative newcomer to the EV charging space is private company ACDC.

However, he believed it was possible to treat a charging station “as a business in a box”.

It would be possible, for example, to place charging stations at car washes or restaurants (including township restaurants), where customers were spending a large chunk of time anyway, allowing for EV charging, he said.

GridCars director DeVilliers Botha added that EV charging should be fit for purpose.

GridCars has installed a number of charging stations across South Africa.

Botha said that it was possible to have 18 slower charging stations for the price of one fast-charge station.

Fast-chargers were more appropriate for charging stations next to highways, he noted, while nodes where people spent quite some time, such as conference venues and office developments, had no need to invest in costly fast-charging infrastructure.

Botha also warned against duplicating charging infrastructure, as was the case when mobile phone technology rolled out in South Africa.

“You would often find two cell phone towers next to each other. Why?”

Botha believed it was only a matter of time before EV sales in South Africa picked up, requiring a more extensive charging network.

“When lower-cost EV cars come in, EV sales will pick up,” he said.

Hastie noted that standardisation of charging infrastructure would be important as South Africa’s EV ecosystem expanded.

While the plug type had already been standardised, the “next thing to achieve was one, aggregated billing system”.

This would prevent a situation such as in the UK, where EV users had to carry “12 cards” in their wallets to have access to charging infrastructure as they travelled across the country.