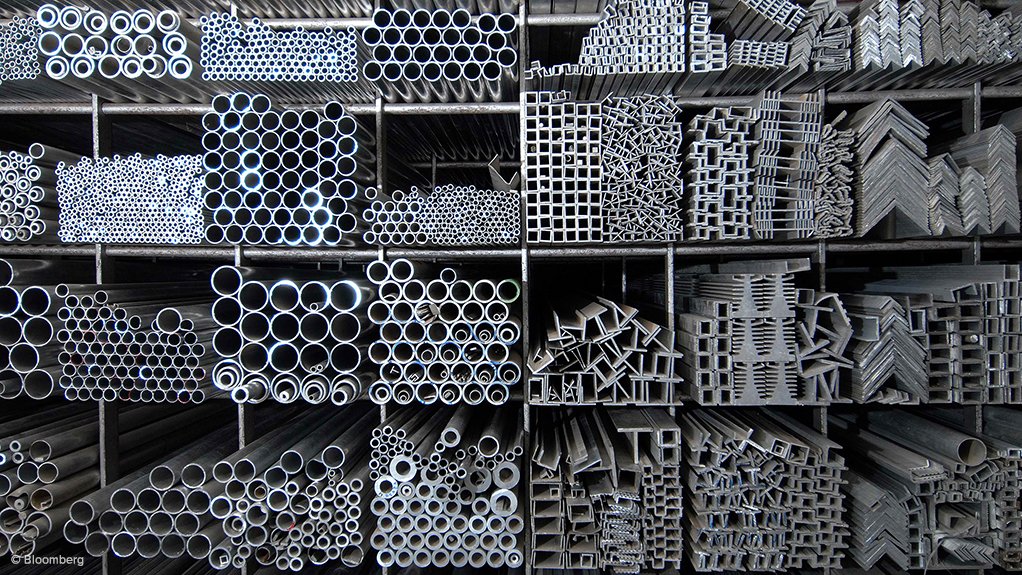 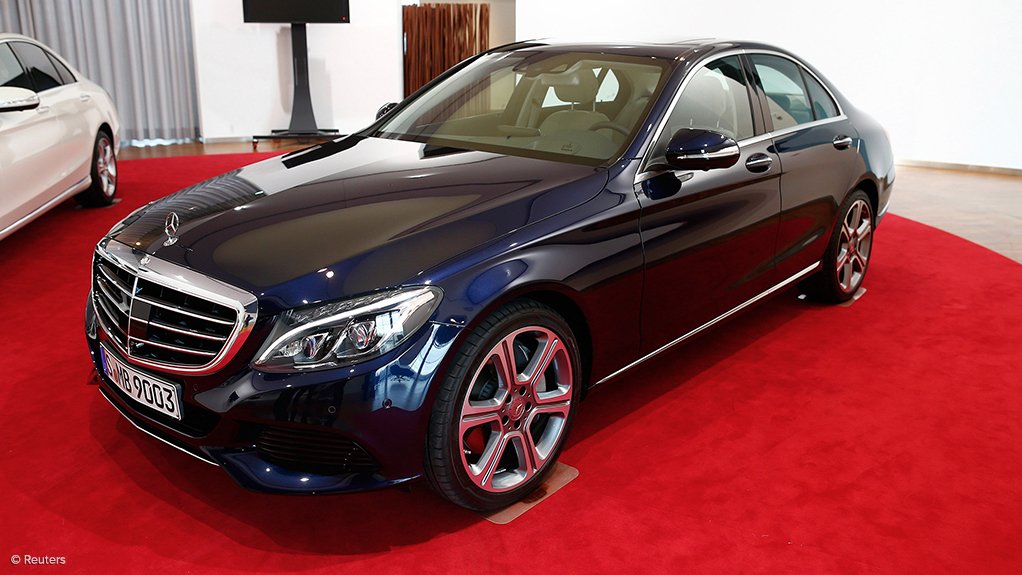 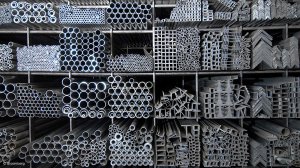 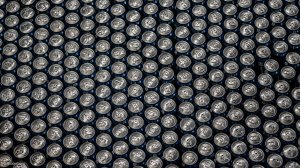 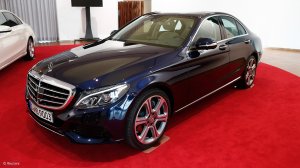 Photo by Bloomberg
MANY APPLICATIONS Aluminium is used in the construction sector, the electrical sector, heat exchangers, solar geysers, the food and beverage packaging industry, and the transport industry
Photo by Bloomberg
STEEL TO ALUMINIUM It is estimated that the manufacturing of cans will use about 50 000 t/y of aluminium, doubling local demand for rolled, sheet aluminium
Photo by Reuters
LOCAL ALUMINIUM BODY Automobile manufacturer Mercedes Benz switched in mid-2014 from using steel to construct the panels for its C-Class model to using aluminium

Owing to the increased use of aluminium in the automotive and beverage packaging industries, demand for aluminium in South Africa has positive long-term prospects, says Aluminium Federation of South Africa (Afsa) executive director Mark Krieg.

“There is tremendous growth opportunity in South Africa’s aluminium industry and Afsa believes that South Africa can double its aluminium demand,” he states.

He adds that Afsa regards the demerger of base metals and coal mining company South32 from global mining major BHP Billiton, which came into effect in May, as positive. The demerger signalled to Afsa that more focus and priority would be given to aluminium assets, such as the Hillside smelter in Richards Bay, KwaZulu-Natal, as it forms a much bigger percentage of South32’s assets than of BHP Billiton’s.

In addition, BHP Billiton’s philosophy is to sell raw materials – such as bauxite clay, which is reduced to alumina – without beneficiating them, states Krieg.

He praises the significant value addition achieved at South Africa’s Richards Bay operations, where alumina that arrives at Richards Bay from South32’s mining operations, in Australia, is reduced to 99.7% pure aluminium.

Aluminium has many applications and is used in construction for window and door frames, gutters and roof sheets; the electrical sector (as it is a good conductor of electricity); heat exchangers, including car radiators; solar geysers; the food and beverage packaging industry; and the transport industry.

Krieg states that, while many of these products are imported from lower-cost producers, South Africa has stealth within certain areas of aluminium manufacturing. For example, local beverage can manufacturer Nampak Bevcan has been ramping up its transitioning from steel-body beverage cans to aluminium-body cans this year.

It is estimated that the manufacture of cans will use about 50 000 t/y of aluminium, doubling local demand for rolled, sheet aluminium.

Gearshift Krieg says there has been consistent progression of more motor vehicle components being made out of aluminium. Initially, only some engine components were constructed out of aluminium, but this increased to the suspension, the wheels and now body panels.

Local use of aluminium for car body panels started when automobile manufacturer Mercedes-Benz switched in mid-2014 from using steel to construct the panels for its C-Class model to using aluminium from a factory in Berlin, Eastern Cape. Subsequently, the panels are transported to its assembly line nearby, in East London.

Krieg notes that a slightly different approach is needed for welding aluminium than for welding steel, partly because the melting point of aluminium is about 660 °C, compared with 1 510 °C needed to melt steel.

Aluminium is very strong, making it a suitable substitute for steel. It is also three times lighter than steel, making it suitable for the transport industry, he notes.

Despite the strong argument in favour of using aluminium for transport, State-owned Passenger Rail Agency of South Africa has decided to use steel to manufacture its trains at its facility in Dunnottar, Gauteng, as the risk of aluminium theft is greater.

Krieg says the substitution of steel for aluminium has resulted in the steel sector developing high-strength steel, which has subsequently resulted in the production of thinner – and therefore lighter – steel components.

He resolves that different components of automobiles are suited to certain materials being used to manufacture them, and that both the steel and the aluminium industries have, therefore, a future in the automobile market. This also pertains to other industries, such as the magnesium industry.

Their shutting down comes as part of a trend in South Africa over the past decade, during which about 40 aluminium foundries shut down, while about 60 remain, notes Krieg.

He adds that unreliable and more expensive electricity has been a significant drawback for the foundry industry.

However, many of the foundries that have managed to remain competitive have done so by constantly keeping up to date in terms of the technology they use, Krieg emphasises.

He asserts that the foundry industry is fundamental to any manufacturing sector because of its downstream impact and job creation. This was highlighted when Afsa presented a paper last month at a Parliamentary portfolio committee meeting on the effectiveness of the National Foundry Technology Network and the Industrial Policy Action Plan.

Krieg says this decrease is mainly because of China’s slowed economic growth after having extensively ramped up its aluminium production since about 2010.

One of the challenges facing China’s aluminium industry was Indonesia’s banning bauxite exports to beneficiate aluminium in that country in January 2014.

Despite the current weak aluminium price, Krieg reiterates that aluminium prospects are still promising and that a lot is being done to bolster its position in the market.

Afsa’s task is to present the case for aluminium to government and put effort into encouraging parastatals to buy locally, he states. The federation also researches the different uses of aluminium and provides input and advice for its members and their customers in terms of using aluminium in their operations.