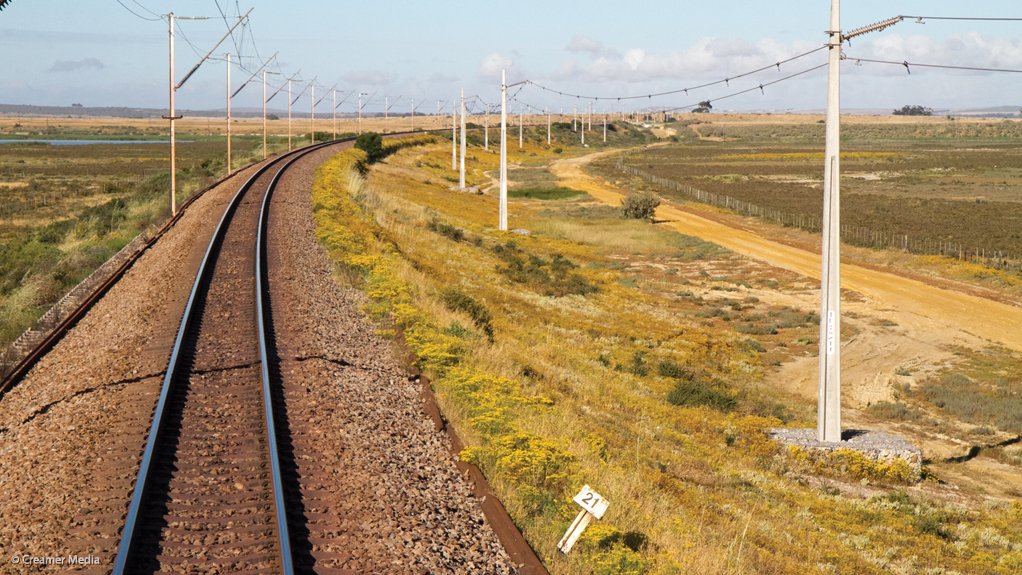 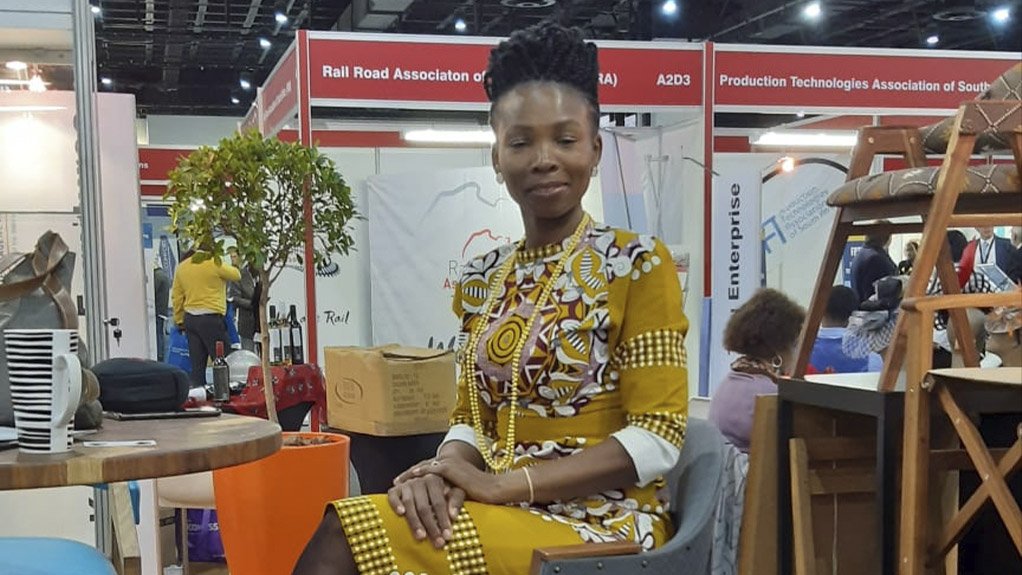 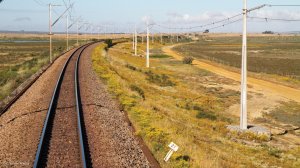 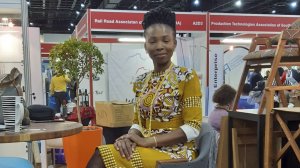 Photo by Creamer Media
CONTINENTAL BENEFITS Through the AfCFTA, the benefits for South Africa and its African peers will be easier distribution, new export markets and new business opportunities
MESELA NHLAPO For the continent to successfully implement the AfCFTA, we need to rely on rail and use private sector participation

Despite South Africa having a strong presence on the railway scene – claiming almost 30% of the continent’s kilometres and more than 60% of its rail freight – the country’s rail manufacturing sector has not leveraged this position to lead in the manufacturing of rolling stock on the continent, says RailRoad Association of South Africa (RRA) CEO Mesela Nhlapo.

“If we look at the ‘Assembly of the Union 24th Ordinary Session, January 2015’ statement that was drafted by the African Union, it states that South Africa will lead the manufacturing of rolling stock for the continent and drive us towards industrialisation.”

Given its advantage, Nhlapo mentions that it is up to South Africa’s government and the private sector to put into effect this statement and ensure that the country’s rail infrastructure is up to global standards.

The African Continental Free Trade Agreement (AfCFTA), launched in March 2018 to boost intraregional and international trade, is already a step in the right direction to achieve this status, as it will ease the movement of goods and services, she notes.

“For the continent to successfully implement the AfCFTA, we need to rely on rail and use private-sector participation – not through privatising the infrastructure but rather through a partnership between private companies and government.”

The development of an integrated railway system will significantly boost progress in meeting these ambitions, but it does require private-sector participation, Nhlapo affirms.

Engineering News reported in February 2019 that nonprofit organisation Rail Working Group chairperson Howard Rosen outlined how the Luxembourg Rail Protocol to the Cape Town Convention can result in microeconomic savings for South Africa of about $1.5-billion, pave the way for secured private-investment inflows and change the way in which rolling stock is financed in the future.

The Luxembourg Rail Protocol to the Cape Town Convention sets up a new global legal regime for the recognition and enforcement of creditor security in rolling stock, supporting secured lenders, lessors and conditional vendors.

He added that the protocol will open the door to cheaper financing, stimulate new sources of investment and unlock new ways of doing business that would bolster critically needed rail infrastructure across South Africa and in Africa.

“Through the AfCFTA, the benefits for South Africa and its African peers will be easier distribution, new export markets, new business opportunities, more jobs and skills, along with the sustainable development of a lucrative railway industry,” added Rosen.

He explained that growth and intracontinental free trade in Africa was being held back by the lack of a properly integrated railway system. “At the end of the day,” he added, “only the railways can literally deliver the goods in a cost effective and environmentally friendly way”.

Further, Nhlapo explains that using the protocol – which is expected to be in force in the coming year – will enable South Africa to fund the development of “world-class rail infrastructure” and revive its rail industry.

However, she notes that the private sector will invest only if there is security in the assets and this is what the protocol provides. This is because, currently, there are no public registries showing creditor security interests in rolling stock, limited rules on creditor repossession on debtor default or insolvency and conflict of laws and cross-border risks.

“These aspects need to be addressed to provide the private sector with security.”

For South Africa, the implementation of this protocol will remove the financial burden from government, liberate public and private sector operators to obtain private-sector finance for rolling stock as and when needed, and lower the barriers to entry for new operators and entrepreneurs.

The protocol will further ensure that the rail industry is more transparent, commercial and competitive, it will protect operators and financiers of rolling stock as it moves across jurisdictional borders, and it will be a key driver in the shift from road to rail.

Nhlapo adds that this shift back from road to rail is also beneficial in terms of reducing carbon emissions and road fatalities in South Africa.

However, she bemoans the lack of research and development that is evident in South Africa’s railway infrastructure’s progress towards digitalisation: “The discussion around the Fourth Industrial Revolution (4IR) should be centred around how we leapfrog from where we are to 4IR.”

Nhlapo also highlights the decrease in rail users over the past few years, mainly owing to the unreliability of the trains: “Passengers will not take the train if they are unsure whether the train will be on time, as it has a direct impact on their lives and daily schedule.”

“We are encouraged by the Passenger Rail Agency of South Africa (PRASA) administrator’s commitment to work with the RRA and other stakeholders to fix PRASA. The administrator has to be given space to do his work and address a range of issues including procurement and fleet availability to service its customers,” she concludes.