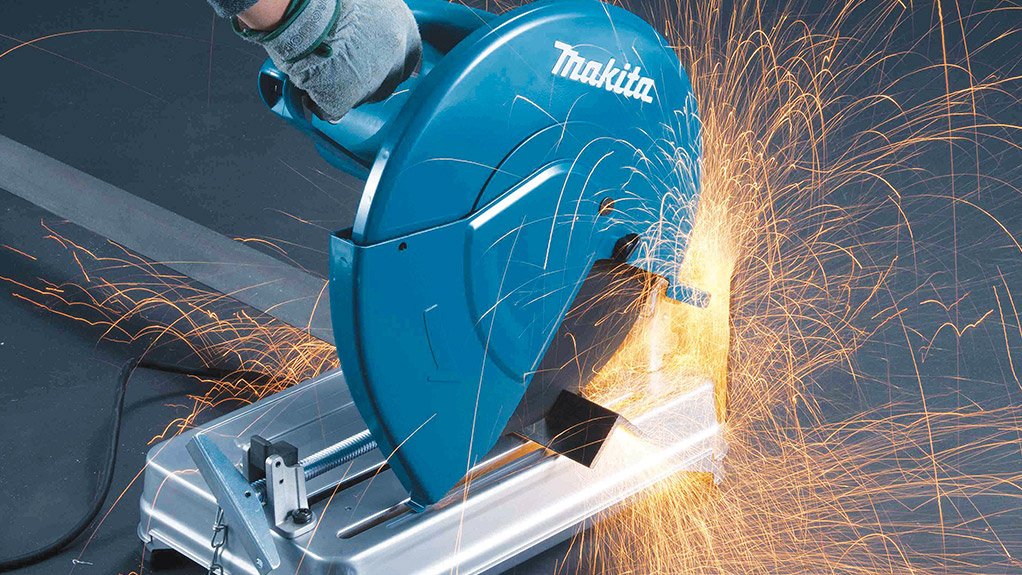 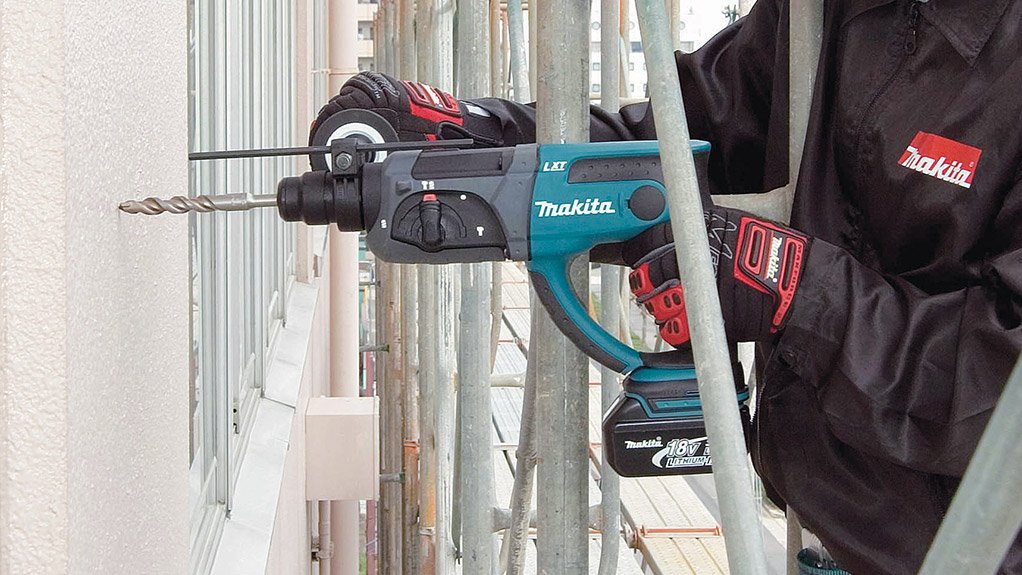 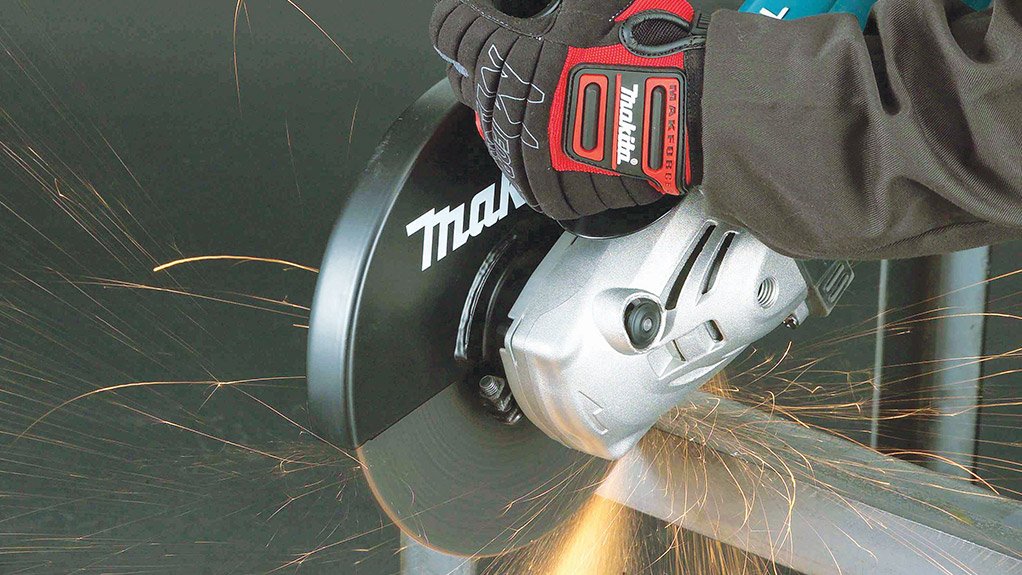 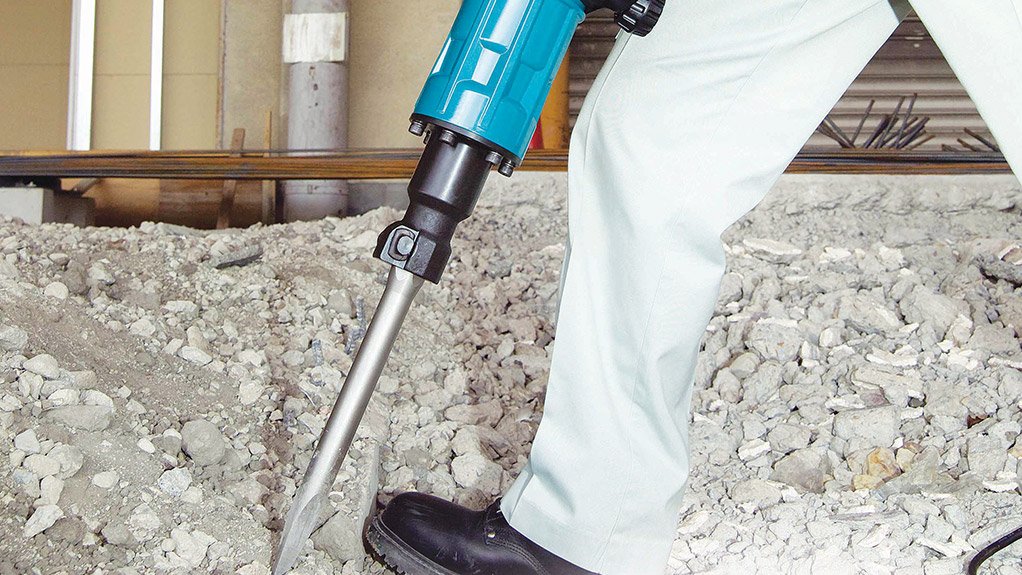 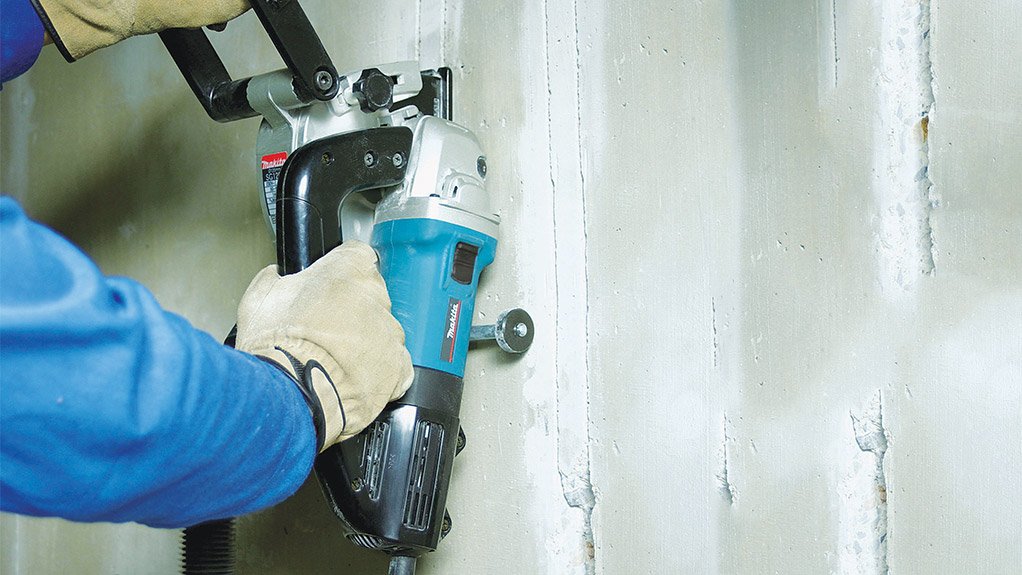 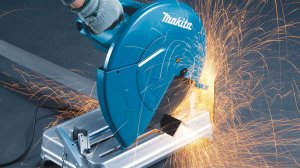 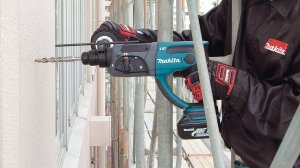 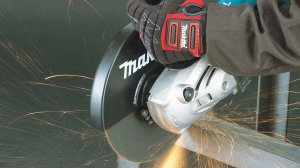 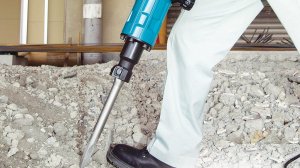 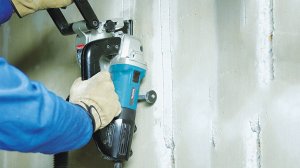 Hudaco Industries is a South African group of companies specialising in the import and value-added distribution of selected high-quality industrial and security products in the Southern African region. The replacement market is a particular focus and the group is active in two main areas: engineering consumables and consumer-related products.

Rutherford, which is black economic empowerment Level 4 compliant, is now the exclusive distributor for Makita Power Tools in Southern Africa and has been for over 40 years. It is headquartered at 77 Smits street, in Industries West, Germiston, Gauteng, where it has a 7 100 m2 base. It also has 3 300 m2 premises at the corner of Van Riebeeck and Jan Smuts, Beaconvale, Parow, Western Cape, and a 1 930 m2 office in 12 Halifax road, Pinetown, KwaZulu-Natal.

With nearly 100 years of experience in advanced motor design, Makita applies the latest innovation to engineer and manufacture the best power tools in the world. Makita has an extensive range of corded and cordless power tools that are distributed to mass stores and a specialised dealer network. Full technical support and back-up services are offered from three main branches.

Through focused marketing, new technology and world-class after-sales support, Makita has become a brand leader in the region. A fully fledged Makita training centre operates from all three branches, dedicated to educating operators on the safe use of Makita power tools. Makita representatives are also extremely hands-on in the field, doing on-site demonstrations using our Buddy trailer system.