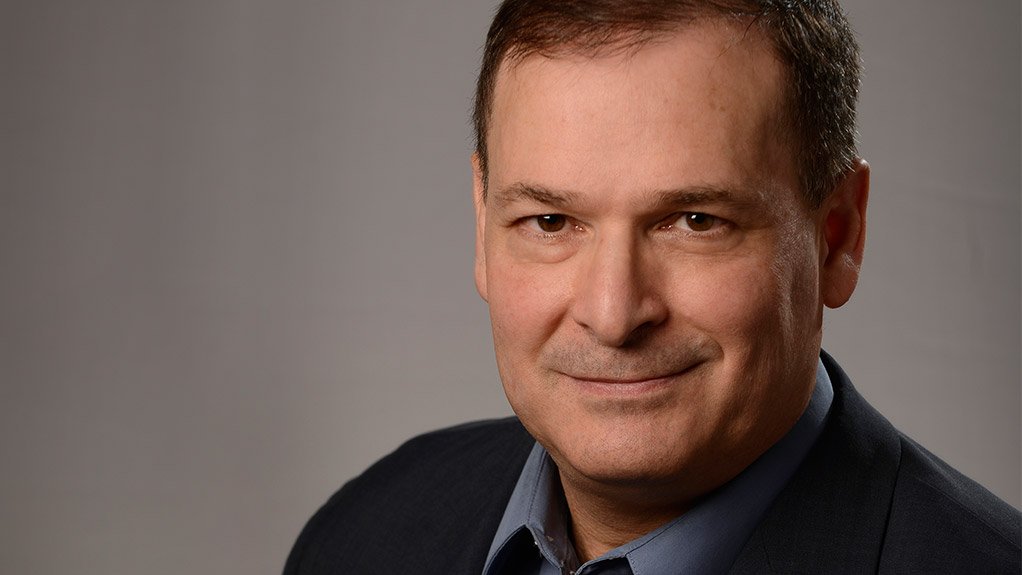 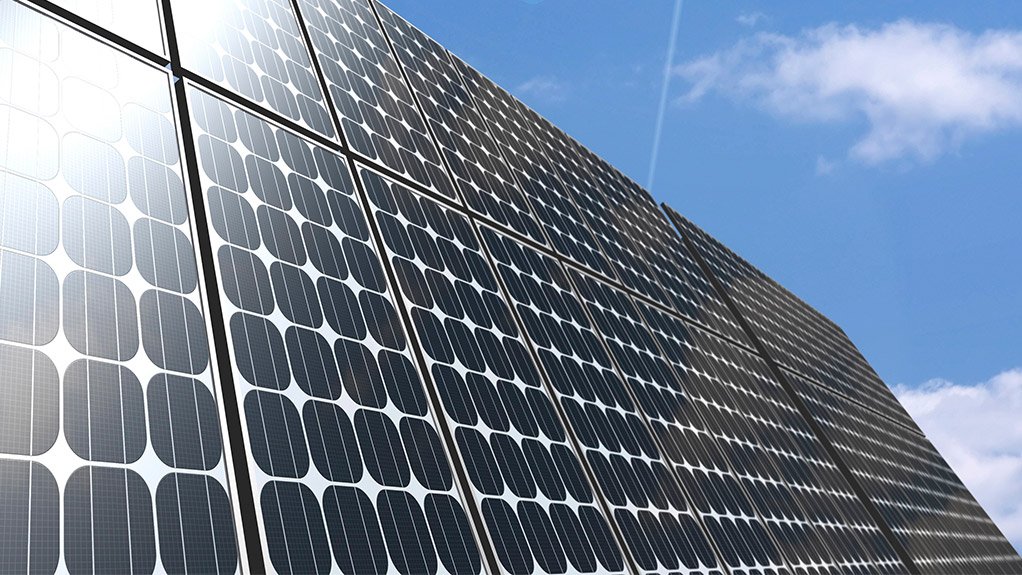 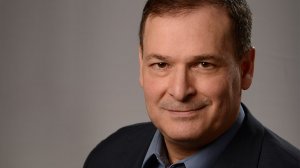 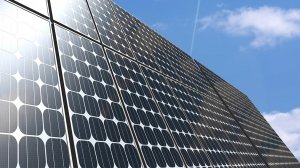 Eaton renewable-energy segment manager for Europe, the Middle East and Africa Louis Shaffer tells Engineering News that the private sector and individual households have the greatest near-term growth potential, as well as the potential to form a significant market for small to medium-sized photovoltaic (PV) power solutions.

He adds that encouraging these two markets to pursue PV solutions would provide them with much-needed electricity price relief and some independence from State-owned power utility Eskom’s main grid. “If government understood how to ‘turn on the rooftop’, it would alleviate the power crisis much quicker than any other method currently being proposed.”

Schaffer maintains that rooftop solar power was a surprisingly prominent feature at the Solar Show Africa 2015 trade fair, which took place at the Sandton Convention Centre from March 24 to 25. “Rooftop solar seems to be a fast-emerging market, with massive potential for growth.”

He tells Engineering News that it would be in South Africa’s best interests to pursue rooftop solar to ensure that an additional few gigawatts are added in the near future.

Compared with global pricing, Shaffer says, the prices of PV solar solutions in South Africa are still high as there are fewer PV orders. He adds, however, that the price of PV solutions will “meaningfully decrease as more orders are placed and the PV industry expands in line with global markets”.

He explains that the South African market is being given a false perception of the price and availability of PV solutions, as “distributors in South Africa are still few and can command good prices, yet still do not buy large quantities for best costs”, adding that the price of PV solutions will decrease only when large orders are shipped.

Price Drop Shaffer notes that the price of an installed PV solution, especially on a large scale – such as solar farms – is dropping constantly and will continue to do so as markets expand and technologies become cost efficient.

He notes that, with the Renewable Energy Independent Power Producer Procurement Programme (REIPPPP) currently finalising bid window four, the prices of PV components for solar farms have dropped significantly and are now close to the level of pricing in more developed countries, where solar is expanding.

Further, when power generation projects are conceptualised, much of the discussion centres on the levelised cost of energy (LCOE). Shaffer adds that the price and availability of coal determine the LCOE, which in South Africa make it more attractive.

“When comparing coal-fired power gene- ration with solar, the cost gap is closing fast and solar will soon be the cheaper option,” says Shaffer, adding that, in the US, the price of constructing and operating coal plants and solar plants is on a par.

Shaffer concedes, however, that one aspect favouring coal plants is their 24/7 operability. However, he highlights that one of the benefits of solar is its peak yield periods during the day when the sun is perpendicular to PV panels. “The peak yield of PV solutions is in line with peak business and industry power demands,” he says, adding that this aspect of PV should be prioritised.

Citing Germany as an example, Shaffer notes that it has the lowest cost of installed solar worldwide. “In Germany, any individual who wants to install solar simply needs to inform the national electricity regulator. There is no requirement in terms of permits or application fees.”

In contrast, the extensive tender process in South Africa is complex, lengthy and costly, he notes. Further, all these aspects become part and parcel of the capital expenditure of the solar plant, ultimately passing the financial burden on to the end-consumers of solar electricity.

“Over time and with experience, as people become more skilled at tendering and winning contracts for solar farms, the costs come down,” says Shaffer, adding that this cost- reduction effect is already being experienced in South Africa with each of the REIPPPP bid windows that passes being significantly lower than the previous round’s. “For instance, the prices in Round 3 were a third of those of Round 1,” he says.

Storage Another challenge facing the implementation of PV for power generation on an industrial scale is energy storage.

Currently, the trend is to store energy created from PV panels through lead-acid batteries – a method that is well known, safe and simple to use, says Shaffer.

The only challenge facing the large-scale implementation of lithium-ion batteries is cost, as they are expensive, says Shaffer, adding that they can often cost three times as much as lead-acid batteries.

He notes, however, that, as markets expand, prices will drop.