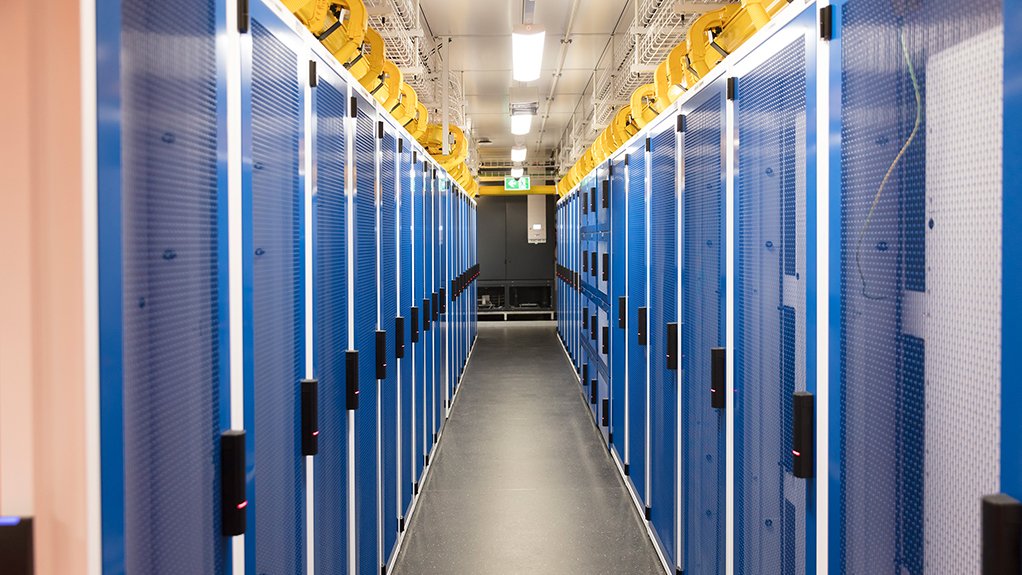 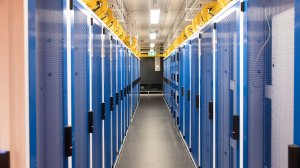 Rolls-Royce Power Systems business unit and Daimler Truck plan to cooperate on stationary fuel-cell generators as carbon dioxide- (CO2-) neutral emergency power generators for safety-critical facilities such as data centres, and a comprehensive cooperation agreement is to be prepared and signed by the end of the year.

The fuel-cell generators offer emission-free alternatives to diesel engines, which are currently used as emergency power generators or to cover peak loads. Daimler Truck and the British technology group Rolls-Royce have signed an agreement to this effect.

“Data centres are considered to be the nodes of the global information and communication network, whose vital importance has become particularly clear in these difficult times and whose operation must therefore be reliably safeguarded,” Rolls-Royce power systems CEO Andreas Schell says.

He adds that, through the cooperation with Daimler Trucks, the company will gain access to fuel-cell systems that meet its demanding requirements and will, therefore, further strengthen its position in this growth market.

For Daimler Truck, fuel-cell systems play a decisive role in achieving CO2-neutral transport as a supplement to battery-electric drive vehicles.

According to Daimler Truck chairperson and Daimler board of management member Martin Daum, with the agreement for stationary fuel-cell systems concluded, the company is “already demonstrating very concrete opportunities for the commercialization of this technology through the joint venture (JV)”.

The cooperation agreement follows Daimler Truck and the Volvo Group having signed a preliminary, nonbinding agreement in April to establish a new JV for the large-scale development, production and commercialisation of fuel-cell systems for heavy-duty commercial vehicles and other applications.

The Rolls-Royce Power Systems business unit plans to rely on these fuel-cell systems from the planned JV in the emergency power generators it develops and distributes for data centres under the motor turbine union product and solution brand.

Daimler Truck and the Volvo Group plan to start large-scale production of heavy-duty fuel-cell commercial vehicles for demanding and heavy long-haul applications in the second half of the decade.

However, the fuel-cell systems for stationary applications can be produced in series by the planned JV between Daimler Truck and the Volvo Group at an earlier stage, as the specific requirements for use in transport on public roads do not apply.