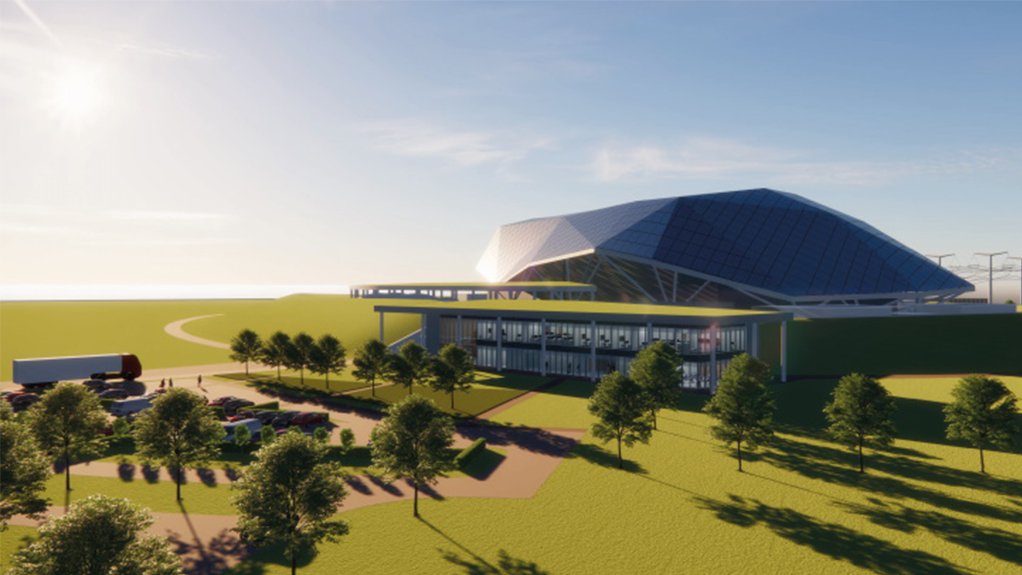 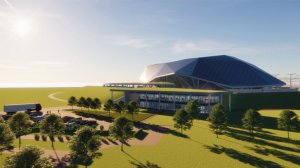 Rolls-Royce SMR, a subsidiary company of the UK-based global major power and propulsion systems group Rolls-Royce, has announced its shortlist of locations to build its first factory (of three) that will produce the components for its small modular nuclear reactor (SMR). The Rolls-Royce SMR company was set up by the Rolls-Royce-led SMR consortium, the other members of which were (and which were now shareholders in the company) Assystem, Atkins, BAM Nuttall, Jacobs, Laing O’Rourke, the (UK) National Nuclear Laboratory, the (UK) Nuclear Advanced Manufacturing Centre, and TWI.

This first factory will be used to manufacture the heavy vessels for the reactor, which is designed to have a generating capacity of 470 MWe. Construction of the factory will begin when the company receives authorisation to build a fleet of SMRs in the UK. The Rolls-Royce SMR design is currently undergoing the Generic Design Review process by the UK’s Office for Nuclear Regulation, as well as environmental impact reviews by the respective responsible regulators in England and Wales.

The shortlist is composed of seven locations, six in England and one in Wales. The English sites are in Carlisle, Ferrybridge, Newton Aycliffe, Richmond, Stallingborough and Sunderland. The Welsh site is in Deeside.

“I would like to thank everyone who sent in a submission suggesting locations in their region for the first Rolls-Royce SMR factory,” said Rolls-Royce SMR CE Tom Samson. “The response was fantastic and shows the ambition and appetite of the UK to build and operate a fleet of SMRs, which will provide affordable, low-carbon electricity for generations to come. The final location will come from the shortlist and will result in significant investment, long-term high-skilled jobs and will support the UK government’s aspirations for levelling up.”

The planned second and third factories will manufacture ‘civil’ modules and mechanical, electrical and plumbing modules. The sites for these will be chosen from the full list of submissions to the company, and not just from the current shortlist.

The aim of the company is that some 90% of the manufacturing and assembly processes for the SMRs will take place in factory conditions, with basically only final assembly taking place on the nuclear power plant site. The reactor itself will be a module with length and width dimensions of some 16 m by 4 m and capable of being transported by road, rail or sea.

The Rolls-Royce SMR is a pressurised water reactor (PWR) design. Rolls-Royce has decades of experience in designing and building small PWRs to power Britain’s nuclear submarines. Each SMR NPP would occupy a site the size of two football (soccer) pitches.