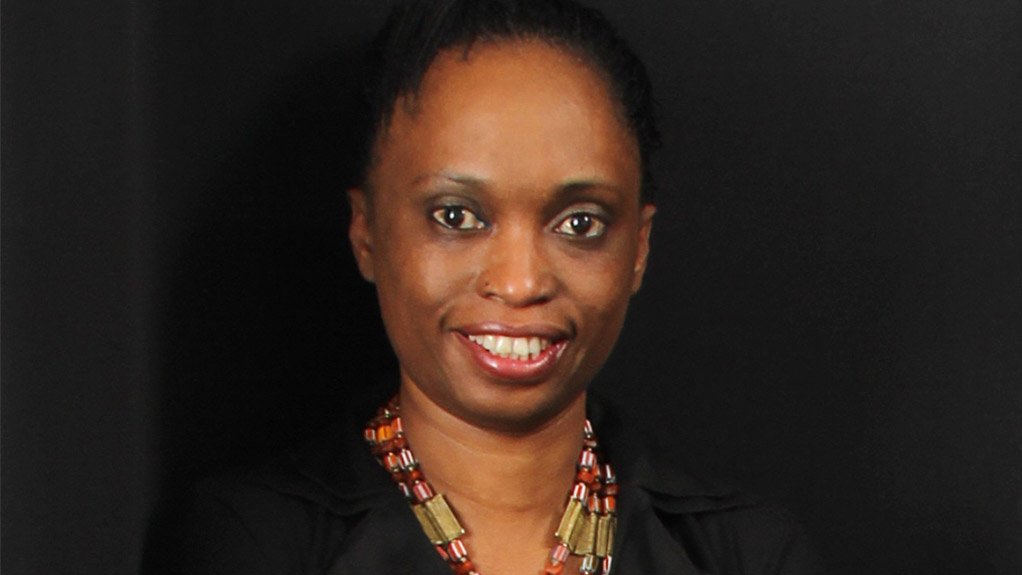 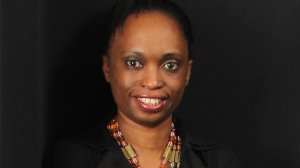 Key to establishing this robust energy base is the generation and transmission of electricity, as well as creating access to electricity for a country’s manufacturing and consumer base to ensure that economic growth takes place, she explains.

The necessary investment in power infrastructure roll-out for Africa is estimated at between $20-billion and $42-billion yearly over the next ten years.

The above factors have prompted SAEEC’s focused promotion of South African expertise in the energy sector to the international African community.

Government – through various initiatives of the South African Department of Trade and Industry (DTI) – is aligned to Africa’s industrialisation. The SAEEC as the relevant industry sector association therefore elicits the DTI’s support for the business endeavours of SAEEC member companies on the continent.

“South Africa’s economic strategy for the continent is premised on the developmental integration approach. “Through close collaboration with private-sector initiatives – such as Trade Invest Africa and the Africa Industrialisation Unit – the SAEEC is geared towards ensuring that local businesses engage with the continent regarding sustainable economic growth through industrialisation.”

She adds that power utilities and independent power producers in Africa can gain much from South Africa’s experience as the country has ensured an adequate and constant supply of electricity to an industrialised economy.

Evans notes that it is incumbent upon the SAEEC to continue using the strength of its members in the local market as a springboard to develop an export-orientated sector by continuing to identify opportunities on the continent.

“It is important that the SAEEC – with the support of the DTI – continues to engage with the continent in the process of establishing reliable energy capacity to support Africa’s industrialisation.”

Evans notes that to promote the African voice in project development and implementation, a group to be known as Africa Energy Consultants will be launched at this year’s Africa Energy Indaba (AEI) to assist with business engagement in the African energy sector.

It is expected that, because of the vast amount of knowledge and experience held by these consultants, they will be called upon by the private and public sectors to design, develop and implement a number of key projects on the continent.

“In keeping with our narrative to support and promote African knowledge and enterprises, it is only fitting that we launch the Africa Energy Consultants at the AEI 2018,” she enthuses. The SAEEC – together with key stakeholders – are still finalising the number of consultants to be profiled at the AEI.

The consultants will be drawn from CEOs, technical directors and engineers that previously headed up power utilities and power projects in East, West, Central and Southern Africa.

“These experts will form a distinguished group of thought leaders that the African private sector and governments can call upon to guide and advise on issues as we develop the continent’s power infrastructure,” she adds.

“We’re not saying that we don’t want other people to assist us in terms of developing our power infrastructure, but Africans need to be involved in what’s going on in the sector,” she avers.

It is expected that the formation of an eminent group of African experts will allow for greater use of African knowledge when developing energy strategies and implementing projects for the continent, Evans says.

Further, she adds that the SAEEC will profile companies drawn from its membership base at AEI 2018.

“It is intended that over 30 member companies, which are highly regarded as solution providers for power and telecommunications infrastructure projects in Africa, will exhibit at the event. Fourteen small, medium-sized and microenterprises will also attend.”

The AEI will be held at the Sandton Convention Centre on February 20 and 21.