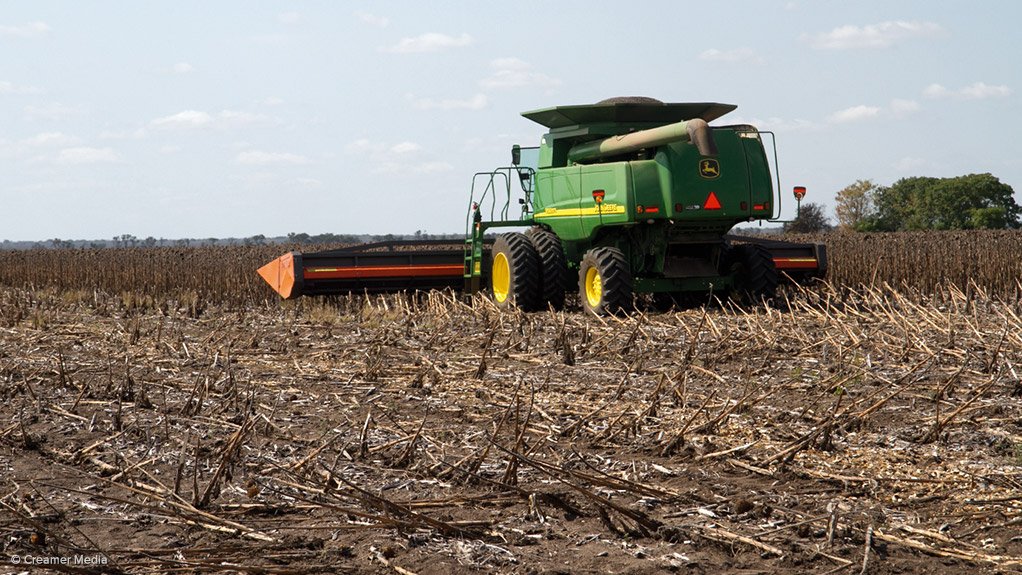 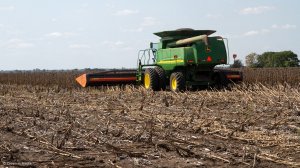 The rise in unemployment levels in South Africa, especially in agriculture, is a major concern and deserves the immediate attention of President Cyril Ramaphosa in his new tenure, Agri SA said on Wednesday.

South Africa's unemployment rate has risen to its highest level since the third quarter of 2017 to 27.6 percent at the end of the first quarter of 2019, according to the recent quarterly labour force figures released by Statistics South Africa on Tuesday.

The data showed that the number of unemployed increased by an average of 42 822 people per month. The figures also showed that in the first quarter of the year the agricultural sector lost an estimated 12 000 jobs on a quarterly basis and 9 000 on an annual basis. The Eastern Cape alone lost 90 000 jobs over the year, bringing the expanded unemployment rate in the province to 48.3 percent.

Agri SA said only policy certainty, a strengthening of investor confidence and the active support of the business sector would solve the jobs crisis.

"The agricultural sector's aim to create one-million jobs, as contained in the National Development Plan, will not be met if there is no consistent government support. Rising labour costs cannot be ignored. If these negative trends continue, it will exacerbate the unemployment crisis."

United Association of South Africa (UASA) spokesperson, Stanford Mazhindu said “this announcement by Stats SA is very bad news for our country and a wake-up call for policymakers, as it shows that the current policies that have been in place for decades are not creating the jobs needed to reduce unemployment”.

“Government needs to revisit policies which serve as obstacles to entrepreneurship and expansion of business, deal decisively with corruption, ensure infrastructure stability, re-establish South Africa as a prime investment destination and send out positive messages of political certainty in order to stimulate economic growth which will ultimately result in more jobs,” said Mazhindu.