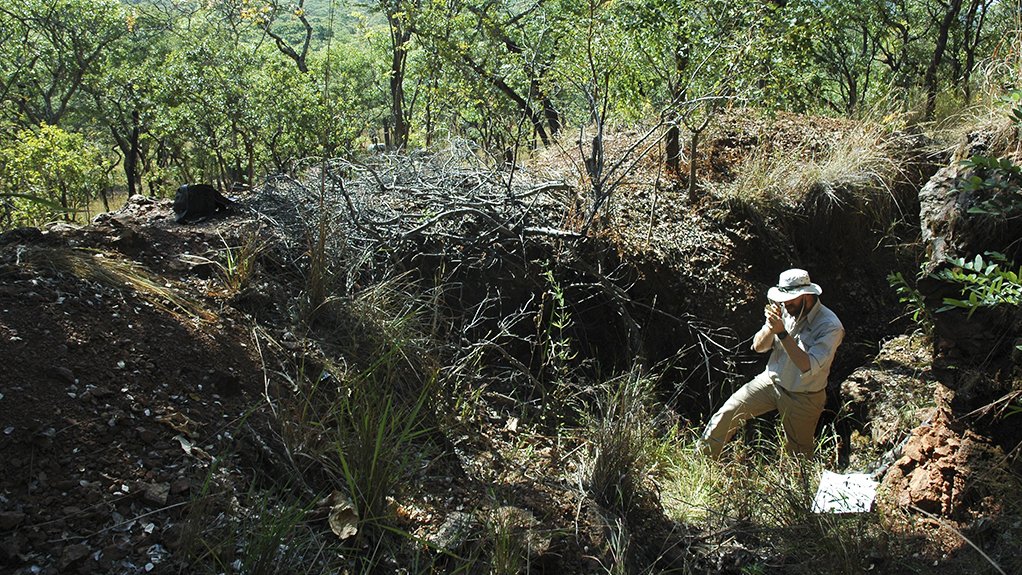 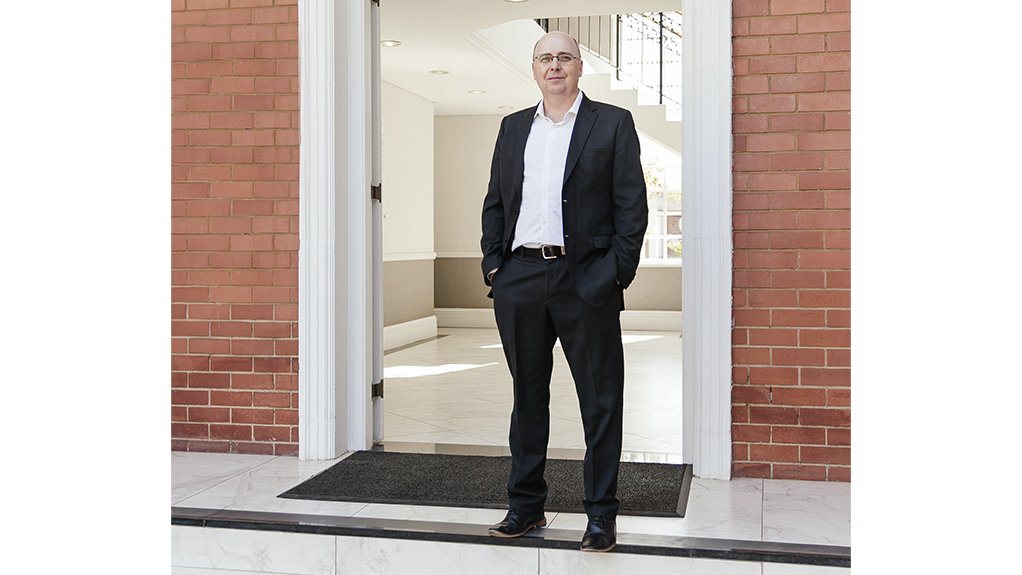 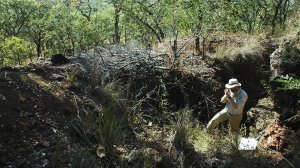 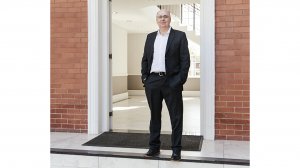 UNLOCKING INDUSTRY DEVELOPMENT Zambia’s wealth of high-demand minerals provides opportunities for explorers, producers and service providers to share in the revenue-generating opportunity
DR. IAN HADDON Zambia is wonderful in terms of geological and mineral prospecting, has technically skilled professionals, and MSA has been fortunate to be involved in numerous projects

If the Zambian government and the mining companies invested in the country can reach consensus on how mines should operate, how they should be taxed, and if they can apply this consistently, then mining majors, and the industry in general, will benefit significantly going forward, states mining consulting services provider The MSA Group MD Dr Ian Haddon.

He emphasises the fact that Zambia’s mining industry is a vital employer and payer of taxes and royalties in the country.

Mining accounts for 75% of Zambia’s total exports and about 28% of government revenue. The sector also accounts for about 14% of the country’s gross domestic product.

Further, Haddon points out that the country is a significant source of high-demand minerals, particularly copper and cobalt. This provides opportunities for explorers, producers and mining service providers to “share in the revenue-generating opportunity this mineral wealth affords”.

Majors, such as Rio Tinto and Anglo American, are still involved in exploration projects in Zambia, as there remains a continued interest in exploring and developing the deposits of the North-Western province, he adds.

Haddon stresses that mining in the country is predominantly focused on copper mining and that future copper demand and prices “look robust”.

“With surging copper prices and demand comes a desire from government for a larger slice of the pie. Zambia-based miners will be watching carefully over the next 12 months to see if State-owned miner Zambia Consolidated Copper Mines Investments Holdings (ZCCM-IH) looks to increase its stake in projects or if increased royalties are targeted,” he comments.

Haddon observes that government is assuming the role of a short-term caretaker, rather than a long-term operator, in the mining sector, and while government has its responsibilities to the country and its people, mining is a “long-term game” – miners, investors, lenders and offtakers do not like regulatory or political uncertainty.

“Where increasing risk and uncertainty coincide with shrinking margins, investment in exploration and mine development will dry up, and investors will move their attention to countries where there is a lower perceived risk, and better returns. This scenario has been playing out in Zambia.”

There have been ongoing conflicts in the country’s mining industry over the past five years – largely about royalty rates, tax payments and value-added tax refunds.

Government’s discontent over some miners curtailing or temporarily stopping production altogether has also remained a contentious issue. This was the case with diversified miner Glencore, with the miner criticised by government after deciding to put its subsidiary Mopani Copper Mines (MCM) on care and maintenance last year.

Zinc miner Vedanta Zinc International has also had ongoing engagements with the government over Konkola Copper Mines (KCM), which has been under government-enforced provisional liquidation since 2019.

“The MCM purchase by government, which followed the KCM case, has raised further concerns that Zambia is embarking on a road of nationalisation of mines. This is a policy that has historically been shown to be unsuccessful in Zambia, with the previous incarnation of nationalisation being reversed in the 1990s.”

Miners have also had to deal with infrastructural and economic woes, such as power shortages and escalating costs, which have exacerbated challenges.

Haddon does, however, highlight that Zambia Finance Minister Bwalya Ng’andu has “attempted to put these fears at ease”, having stated in February this year that government is not actively looking at nationalising or taking large stakes in any more mines.

Once government finds an acceptable compromise position with international mining companies, there will be many business opportunities throughout the entire exploration and mining life cycle for mining service companies, he adds.

“MSA wishes to continue supplying services directly to our existing mining clients, as well as look for opportunities to partner with existing Zambian consulting and contracting companies,” he concludes.