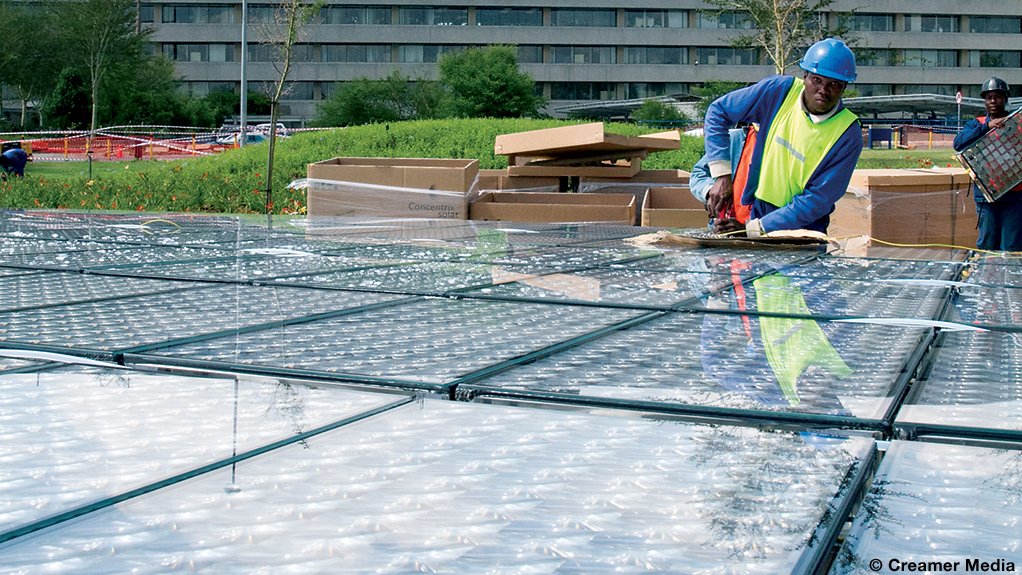 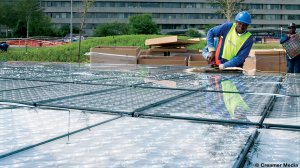 A new report has been released in an effort to mobilise South Africans behind the vision of creating a million ‘climate jobs’ as part of the country’s response to the threat posed by climate change.

Published by the Alternative Information and Development Centre, the 60-page report has been produced under the banner of the ‘One Million Climate Jobs Campaign’, an alliance of South Africa labour and social movements, as well as popular organisations established in 2011 to coincide with Durban’s hosting of the United Nations climate change conference.

The report’s editor, Jonathan Neale, says climate jobs are defined as those jobs that will help stop the world from heating up, which, in South Africa, will mostly be associated with renewable energy, public transport, electric vehicle manufacture, construction and agriculture.

The report estimates that a transition from South Africa’s coal-based electricity system over a 20-year horizon could create 250 000 direct jobs at wind and solar farms, but especially in the renewable-energy supply chain.

Neale acknowledges that there will be a need to cushion the blow for those individuals currently employed in the coal sector.

Over the transition period, he estimates that about half of those individuals currently employed on coal mines, or coal-fired power stations will reach the age of retirement. To support the other, Neale is proposing the creation of a State-owned renewable-energy company that guarantees a job for those workers affected by plant and mine closures.

Outside of renewable energy, the report argues that there is an opportunity to create 390 000 climate jobs in public transport, 200 000 in construction, 100 000 in agriculture and 110 000 in waste, industry and education.

The report insists that South Africa would be able to afford and fund the creation of one-million climate jobs, arguing that at least part of the funding could be generated through levies on electricity sales and public-transport tickets.

“Our message is that South Africa desperately needs jobs, while climate change is a threat to all of humanity. This campaign can help solve both problems and South Africa can afford it,” Neale concludes.