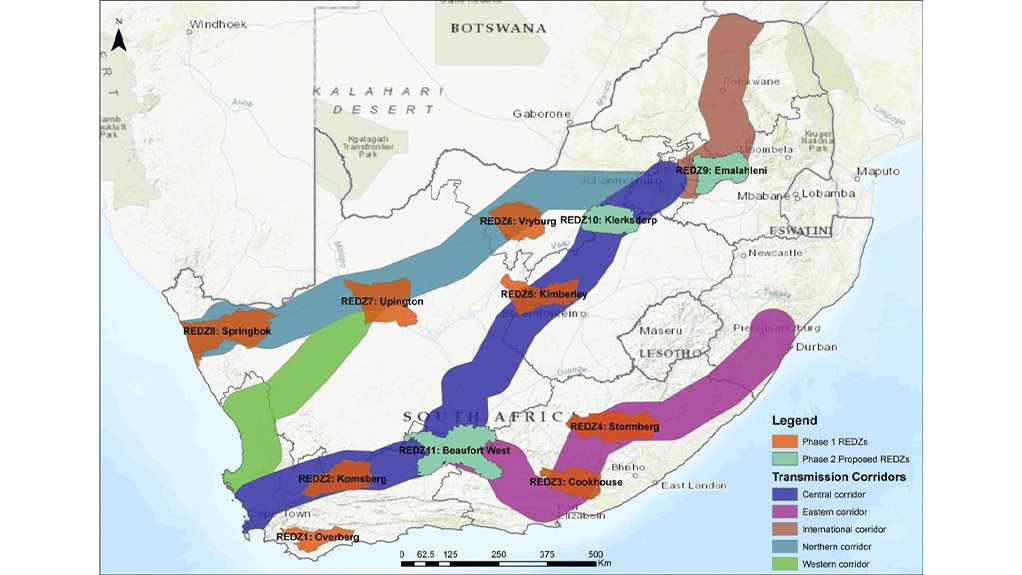 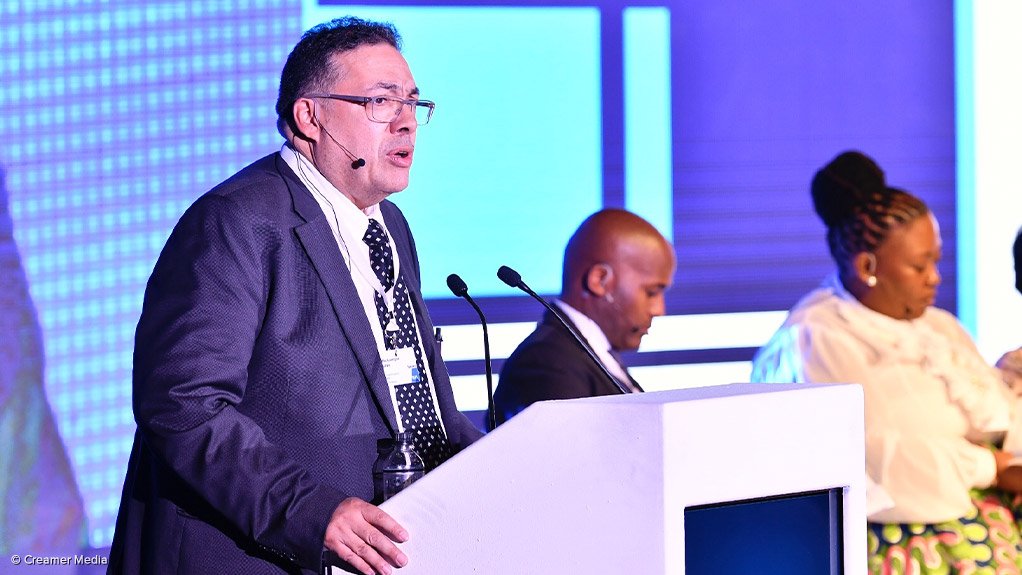 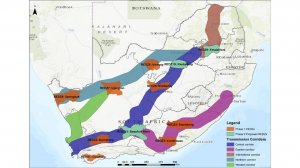 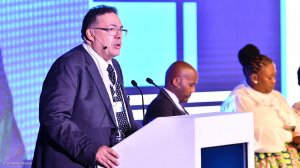 South Africa’s renewable-energy industry is preparing a detailed ‘just transition’ roadmap that will incorporate employment, spatial and industrialisation components to the deployment of solar and wind in a bid to catalyse economic activity and job creation in areas where coal and gold mining are in terminal decline.

The plan will seek to direct independent power producers (IPPs) to develop projects in areas such as Emalahleni, in Mpumalanga, where the coal industry will be negatively affected by the decommissioning of several Eskom power stations over the coming two decades, as well as the gold mining towns such as Klerksdorp, where production has been waning for decades.

It is envisaged that these two towns, together with areas surrounding Beaufort West, will be designated as Renewable Energy Development Zones (REDZs) by the Department of Environment, Forestry and Fisheries (DEFF), along with eight already selected during an earlier Strategic Environmental Assessments (SEA), known as phase one. The phase-one zones were Gazetted for designation in 2018, and DEFF will now consider designating the three new zones selected in phase two.

Environmental approvals for projects developed in the REDZs are typically fast-tracked by the DEFF, owing to the fact that the areas have already been scoped for environmental risks. Such scoping for the mining-linked zones has been concluded by the department, with support from the Council for Scientific and Industrial Research (CSIR). These expedited environmental processes, or SEAs, are applicable only within designated REDZs.

The mining areas identified for designation as REDZs during the phase-two SEA were chosen and prioritised by the CSIR in consultation with solar and wind developers. It emerged that wind developers would favour a REDZ in the Beaufort West area, while the Emalahleni and Klerksdorp areas emerged as preferred locations from a solar photovoltaic (PV) perspective.

Kabi Solar director Mike Levington, who served on the steering committee who oversaw the REDZs’ selection, tells Engineering News Online that the aim is to create a detailed framework that  maximises the employment and industrialisation spin-offs from onshore wind and solar PV, the deployment of which is expected to rise strongly, owing to the fact that the two technologies have emerged as the cheapest new-build option.

The plan will also be aligned with the Department of Trade, Industry and Competition’s initiative to create industrial development master plans for various sectors under its ‘re-imagined industrial strategy’, as well as the Public Private Growth Initiative (PPGI), set up with the aim of supporting President Cyril Ramaphosa’s drive to galvanise $100-billion-worth of investment between 2018 and 2022.

The renewables sector is one of 12 sectors earmarked by the PPGI and Trade and Industry Minister Ebrahim Patel has indicated that it should finalise its master plan within the coming ten months.

The initiative is also likely to feed into the Presidential Climate Change Commission, which Environment, Forestry and Fisheries Minister Barbara Creecy says will become a key platform for facilitating South Africa’s just transition to a low-carbon economy.

SAREC is currently also in consultations with Mineral Resources and Energy Minister Gwede Mantashe on the contribution renewables could make to reigniting growth in South Africa.

The Minister has controversially requested IPPs to consider voluntarily lowering the tariffs associated with the early renewables projects so as to offer relief to Eskom and consumers.

Some of the solutions being proposed include the extension of the time horizon for power purchase agreements, which could allow some plants to lower tariff charges. Also under consideration is the accelerated initiation of the next procurement rounds, which, owing to the steep fall in solar PV and wind prices since the previous procurement rounds, will immediately help lower the average tariff paid to IPPs by the single buyer office, currently located within Eskom.

However, Levington stresses the need for a longer-term framework that directly links a government commitment to sizable and regular procurement rounds to socioeconomic contributions from the renewables sector. These could range from ensuring that former coal miners received employment preference in new renewables projects, through to the establishment of manufacturing enterprises to supply into the renewables plants.

“Without a detailed inclusive plan everyone is staring into the dark and everyone just sees the energy transition as a threat, but it can also be an opportunity if we choose to prepare for a just transition. Before that can happen we need a shared vision of an energy future, then everyone knows where we are going,” Levington explains.

This gels with Creecy’s call for the just-transition debate to move beyond that of it being only a threat to embrace the emerging global consensus of there being no contradiction between economic growth and development and the investments required to mitigate against and adapt to climate change.

“We can’t just see climate change as a threat. We also have to see it as an opportunity,” Creecy argues.