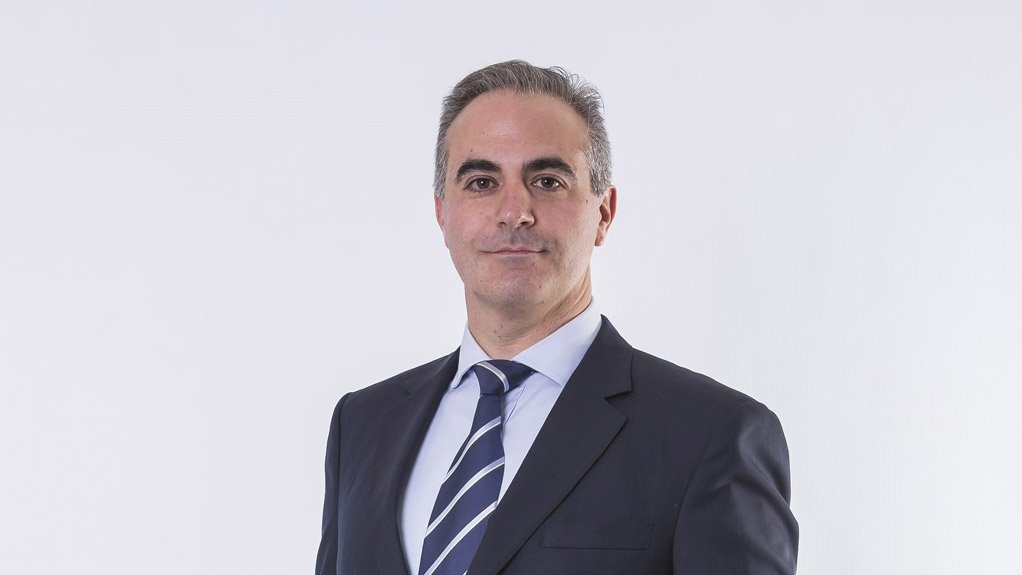 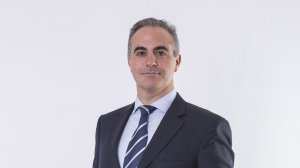 JSE- and ASX-listed Renergen is aiming to supply between 12% and 15% of the world's helium from Phase 2 of its Virginia gas project, in the Free State.

The project is owned by Renergen subsidiary, Tetra4.

A pilot project will initially provide 350 kg a day of helium as part of the Phase 1 development.

Output will be increased to up to 10 000 kg of helium a day in Phase 2, “arguably making it amongst the biggest helium projects on the planet", CEO Stefano Marani said in an investor-focused webinar on July 9.

While the company is hopeful of easing the global helium shortage, Marani warns that the final project development will ultimately be dependent on results from the company’s reservoir engineers.

Phase 1 of the Virginia gas project is expected to come on line in September 2021, a two-month delay from the initial anticipated start date of July 2021, owing to the Covid-19 pandemic and related delays.

“Although we’ve not yet explicitly been given a force majeure notice, we are not naïve enough to think that the logistics and the supply chain instruction of our equipment isn’t going to be impacted,” Marani said in reference to the global pandemic.

Renergen, which produces both helium and natural gas, will be bringing its “baby” liquefied natural gas (LNG) plant on line around the same time as Phase 1 of the helium operation, and the plant will start off producing up to 50 t of LNG a day, with scale-up to a medium-sized plant, which will produce 300 t of LNG a day, planned for 2023.

The project has 12 wells already drilled, with more on the way.

The company is focused on delivering LNG to various filling stations nationwide – with filling stations to be situated in Cape Town, Johannesburg, Harrismith, Port Elizabeth, Bloemfontein and Durban.

“We'll start on a lower case of around 360 trucks a day, and then ramp up to 3 300 trucks that we’ll be supplying with LNG,” Marani said.

Earlier this month, Renergen and Total South Africa signed an agreement for the joint marketing and distribution of LNG through Total’s service stations.

The first route targeted under the agreement will be the N3 between Johannesburg and Durban, followed by the corridors leading to the other major cities once Renergen’s Phase 2 project comes into production.

The customer base for the LNG will be predominantly logistics companies operating trucks along the main routes across the country, with a significant portion of the initial production already allocated to customers.

Further, considering that South Africa is in the midst of an enormous energy crisis, and gas-to-power being a potential solution, Marani said power generation is something Renergen is “mulling over” and considering for the second phase of the project.