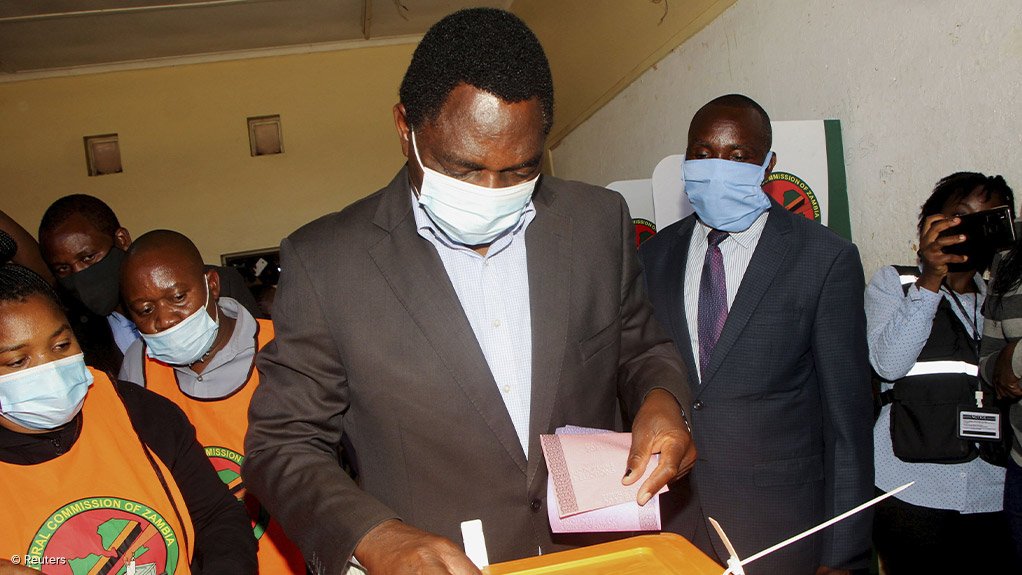 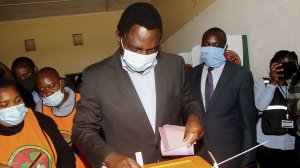 On August 16, Zambian President Edgar Lungu conceded defeat after a landslide election win by opposition leader Hakainde Hichilema, 59, pictured here casting his ballot in Lusaka on August 12. The 2021 election was Hichilema’s sixth attempt at the presidency since 2006. Markets reacted favourably to the former accounting firm CEO’s win, as well as the size of the victory, which appeared to signalled that Hichilema had a mandate to pursue the reforms needed to revive the copper-linked economy. Photograph: Jean Ndaisenga for Reuters.