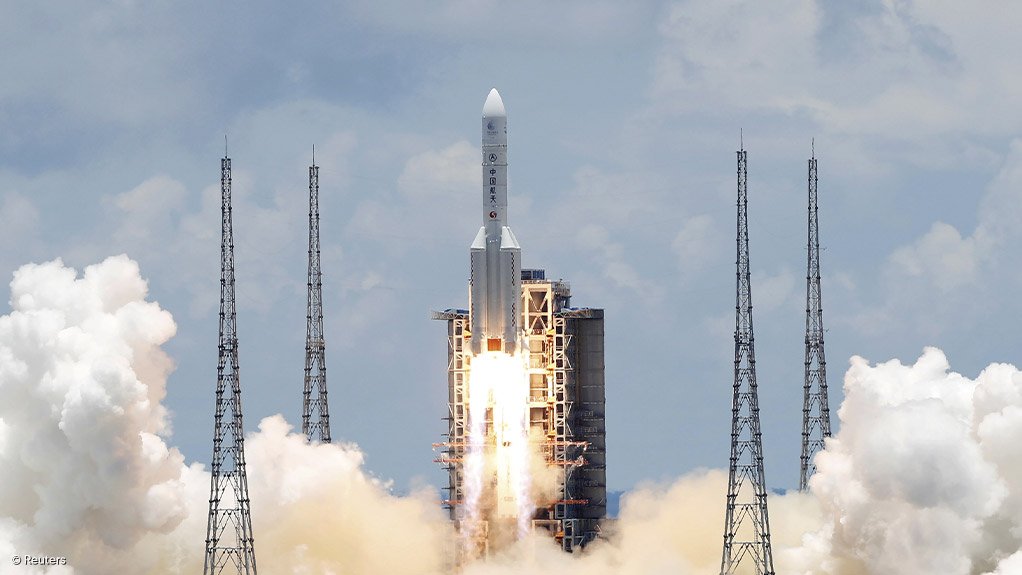 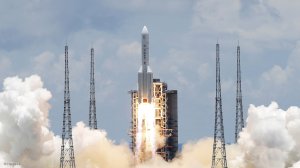 The Long March 5 Y-4 rocket, carrying an unmanned Mars probe of the Tianwen-1 mission, taking off from Wenchang Space Launch Centre in Wenchang, Hainan Province, China, late last month. The rocket is carrying a six-wheeled rover robot and should arrive in orbit around the Red Planet in February. Called Tianwen-1, or ‘Questions to Heaven’, the rover won't try to land on the surface for a further two to three months. Tianwen-1 is one of three missions setting off to Mars. The United Arab Emirates has already launched its Hope satellite and China’s mission will be followed by America’s next-generation rover, Perseverance. Photograph: Carlos Garcia Rawlins for Reuters