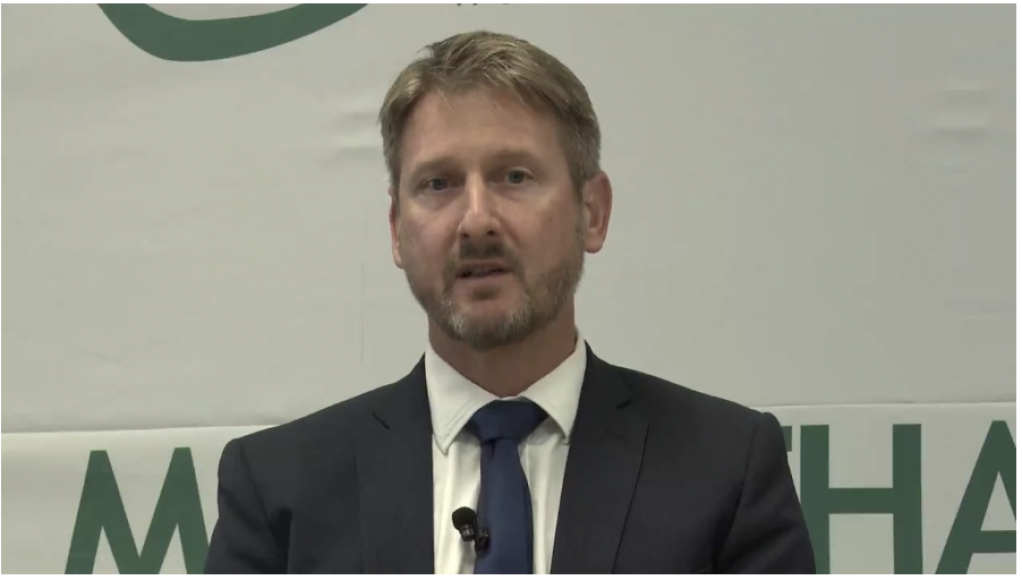 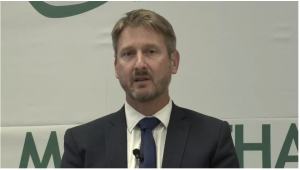 JSE-and NYSE-listed petrochemicals group Sasol has announced that its CFO and executive director Paul Victor will step down from his roles at the end of June next year.

He will be succeeded by Hanré Rossouw, who is currently the CFO of Royal Bafokeng Platinum (RBPlat).

Rossouw will join Sasol from April next year to allow for a structured handover period. He had been CFO of the platinum miner since October 2018, and has helped to restructure the company’s balance sheet and effect a new capital allocation framework.

Previously, Rossouw was a portfolio manager at Investec Asset Management and, prior to that, the CFO of Xstrata Alloys.

He also held a number of other senior roles at Xstrata in London that involved extensive strategy, mergers and acquisitions, business optimisation and capital markets experience.

His career started as graduate engineer at Anglo American  and he later also worked for Accenture and De Beers Group.

Meanwhile, RBPlat has started a formal process to identify a successor.