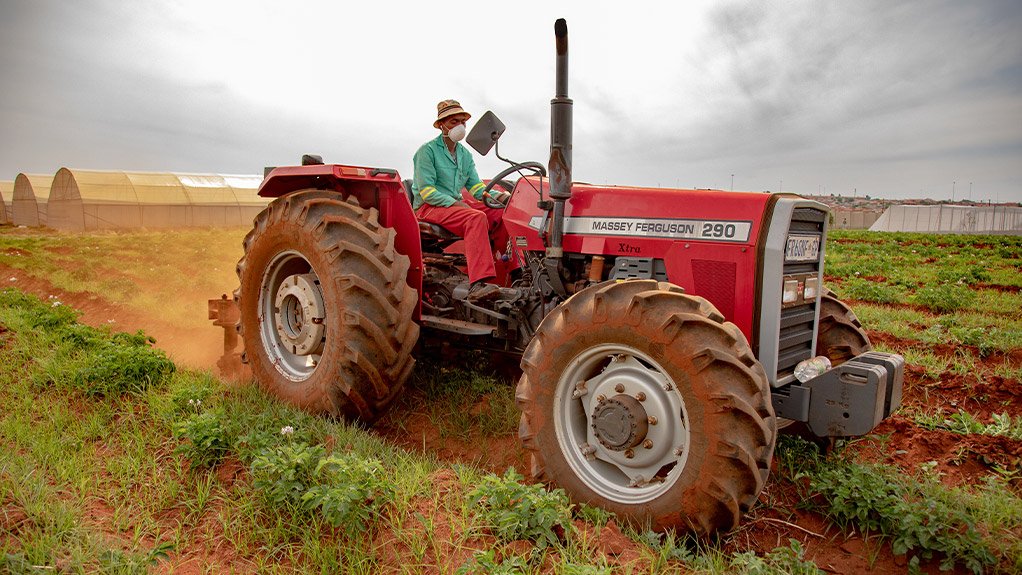 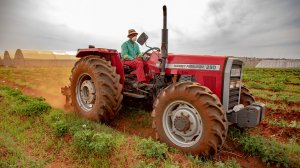 Organised business and individual business leaders have expressed strong support for President Cyril Ramaphosa’s vision for using the Covid-19 recovery effort to “forge a new economy in a new global reality”, underpinned by a new social compact between business, labour, community and government.

In his April 21 address to the nation Ramaphosa unveiled a three-phase economic recovery plan, including a R500-billion social and economic stimulus package as part of the second phase.

The first phase included measures announced in March to support businesses, workers and communities after the pandemic was declared a national disaster.

The third phase, the President said, would involve the implementation of an economic strategy “to drive the recovery of our economy as the country emerges from this pandemic”.

He linked the third phase directly to several structural reforms – from the overhaul of State-owned enterprises to reducing energy, transport and broadband costs – that had already been outlined, but which had hitherto failed to be fully implemented.

In a statement released on the day after the address, Business for South Africa (B4SA) endorsed the need for speedy reforms to ignite sustainable growth.

Quoting directly from Ramaphosa’s speech B4SA said a new compact for radical economic transformation, founded on fairness, empowerment, justice, equality and innovation, would result in the emergence of a new economy accessible to all South Africans.

“We agree that the creation of this new economy will ‘open (significant) new horizons and offer new opportunities’.”

Various other business leaders expressed similar sentiments during a virtual discussion hosted, on Wednesday, by the Centre for Development and Enterprise’s Ann Bernstein.

Anglo American Platinum (Amplats) chairperson Norman Mbazima said he had been heartened by the level of cooperation between social partners since the start of South Africa’s response to the Covid-19 pandemic.

“We have been working very well with government – good decisions have been made and there has been good consultation, good collaboration, good communication . . . I wish it could be like that forever.”

He said the focus at Amplats was currently on ramping-up production as safely and quickly as possible, despite the shutdown of its smelter for repairs following the explosion in the Anglo Converter Plant in February.

The resumption of production, which had been facilitated by mining being declared an essential service, was also important for South Africa, which needed to balance the importation of critical medical equipment with foreign exchange earned by companies such as Amplats.

Likewise, Sanlam CEO Ian Kirk said that he saw real potential to build on the positive response and cooperation that had emerged over the past month to begin seriously implementing the reforms that government had already identified as necessary to improve economic performance.

“I’m absolutely convinced that we know what to do . . . our problem in South Africa is that we haven’t yet implemented the plan, largely because we haven’t been aligned around what the priorities are. We now have an opportunity to fundamentally re-engineer the economy and gear it up for growth.”

Hosken Consolidated Investments (HCI) CEO Johnny Copelyn added that, while the immediate priority was business survival and helping out government where possible, it was also important for firms not to take their eye off the growth opportunities that would arise after the pandemic.

“Markets tend to reflect the picture that is in front of mind. When you are in the middle of a plague and you ask what chances there are for growth, everyone says there is no chance of growth. The truth of the matter is that this plague won’t be with us forever and we are going to get back into a world that is much safer from a health point of view.”

So while HCI’s hotels and convention-centre assets may need to be repurposed in the near term for quarantine and field hospitals, Copelyn was confident that there would be a recovery in tourism in the longer term. “The key is to make sure that these assets don’t degenerate during the period we are going through at the moment.”

Similarly, ZZ2 CEO Tommie van Zyl saw an opportunity to collaborate further with government to access new markets, particularly in Asia, so as to take fuller advantage of South Africa’s competitive position in the area of primary agricultural production.

“There is a wide range of agricultural products where South Africa has a real competitive advantage and, if we gain access to markets, these could yield many more jobs in the domestic economy.”

Van Zyl said focusing on the “common problem” of Covid-19 had already improved social cohesion, which, if sustained, could improve prospects across the economy.

Uber sub-Saharan Africa GM Alon Lits said that the larger group was also starting to implement new operating models in response to the crisis and in an effort to ensure driver and passenger safety. Uber currently has 60 000 driver partners across Africa.

The Uber app would, for instance, soon include a checklist ahead of a trip, prompting passengers to take basic safety precautions, including a recommendation that both drivers and passengers wear face masks.

However, Uber was also beginning to pursue new business opportunities that were arising and had already set up Uber Direct to respond to growing business demand for delivery.

“Businesses can now access our network of drivers and delivery partners to move goods to their customers as quickly as possible and, importantly, this also provides further economic opportunities for our drivers and couriers.”