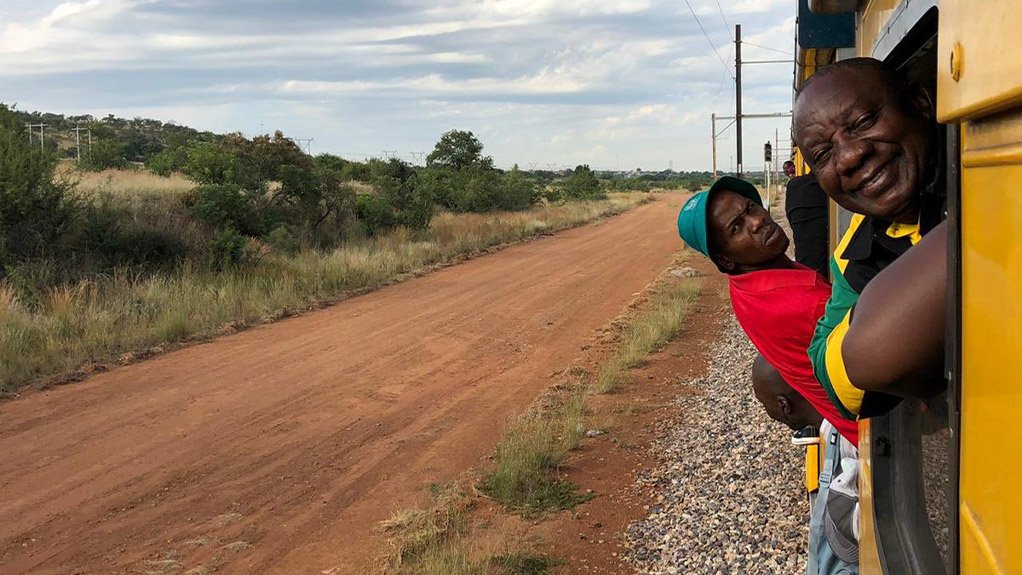 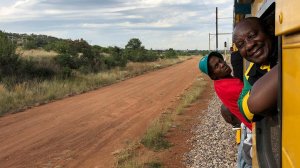 Not long after experiencing what rail commuters go through daily, President Cyril Ramaphosa is expected to meet the Passenger Rail Agency of South Africa (Prasa) in Cape Town.

The meeting, which is scheduled for Tuesday, is expected to focus on Prasa's efforts to improve commuter services and stimulate economic activity and industrialisation through its modernisation programme.

The train broke down between Mabopane and Bosman stations. It was stuck for almost three hours.

During his visit on Tuesday, Ramaphosa is expected to observe the testing of new train sets, Presidency spokesperson Khusela Diko said.

"In Cape Town, Prasa will take the president through elements of the passenger rail sector's 20-year modernisation programme," Diko said.

The modernisation programme aims to revitalise the rail industry through local manufacturing of parts, maintenance, the establishment of training facilities, the achievement of 65% local content, and training and skills development for Prasa employees and young people interested in the rail industry.

Diko said the government's commitment to providing safe and sufficient passenger rail services that would benefit commuters and the economy was reflected in its investment of more than R170-billion.

The investment is to ensure that passenger rail services offer, among other things, modern, safe and reliable trains for commuters, and faster trains which will increase the capacity of the network.

Ramaphosa will also view two new trains that were manufactured locally and that will be deployed on upgraded infrastructure as part of Prasa's Rolling Stock Fleet Renewal Programme.