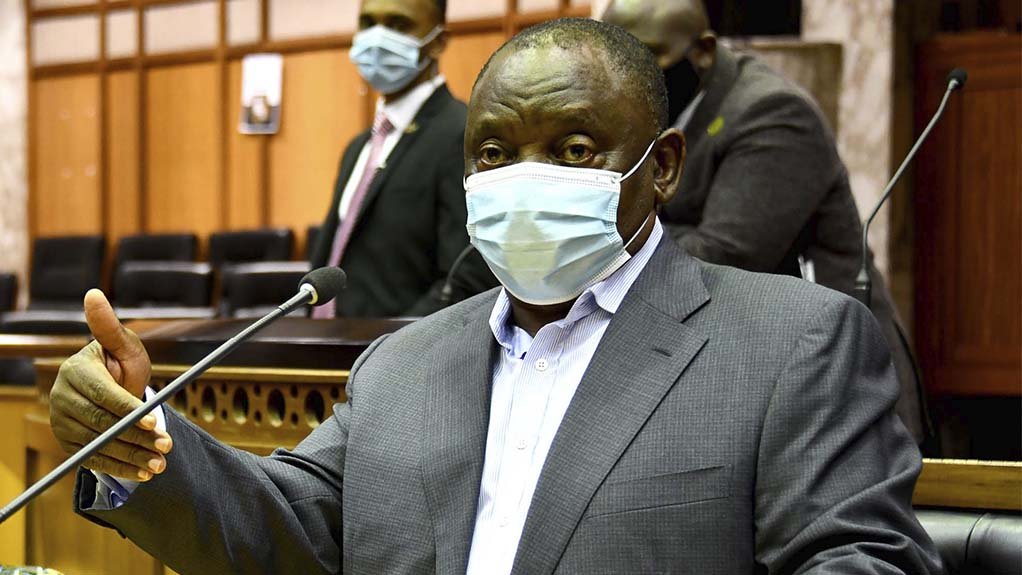 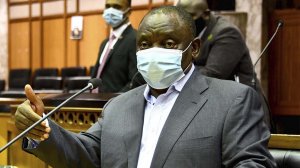 President Cyril Ramaphosa and Health Minister Zweli Mkhize will be vaccinated at the Khayelitsha District Hospital, in the Western Cape, on Wednesday, following the late-night arrival of 800 000 Johnson & Johnson vaccines on Tuesday.

Ramaphosa said in statement that he and Mkhize will join health workers in Khayelitsha in taking the vaccine to show government’s confidence in the vaccine and to allay fears from the general public.

He called on Premiers, MECs and leaders from civil society, religious formations and traditional leadership to also publicly take the vaccine.

“The Johnson & Johnson vaccine has been shown in extensive trials to be safe and efficacious and will protect our health care workers from illness and death from Covid-19. Through this vaccination programme, government aims to achieve population immunity to save lives and protect livelihoods,” Ramaphosa said.

The vaccines are being prepared for immediate distribution across the country and some vaccination centres can begin the inoculation programme today.

Ramaphosa said he was pleased that government could stick to its timeframe of mid-February for the start of the vaccination rollout, amid disappointment with the AstraZeneca vaccine, which showed little efficacy against the 501Y.V2 variant that is dominant in South Africa.

“I would like to congratulate the Vaccine Inter-Ministerial Committee, the Ministerial Advisory Committee on Vaccines, Minister of Health Zweli Mkhize and his team, and the Medical Research Council for responding so rapidly and effectively to this challenge,” he said.