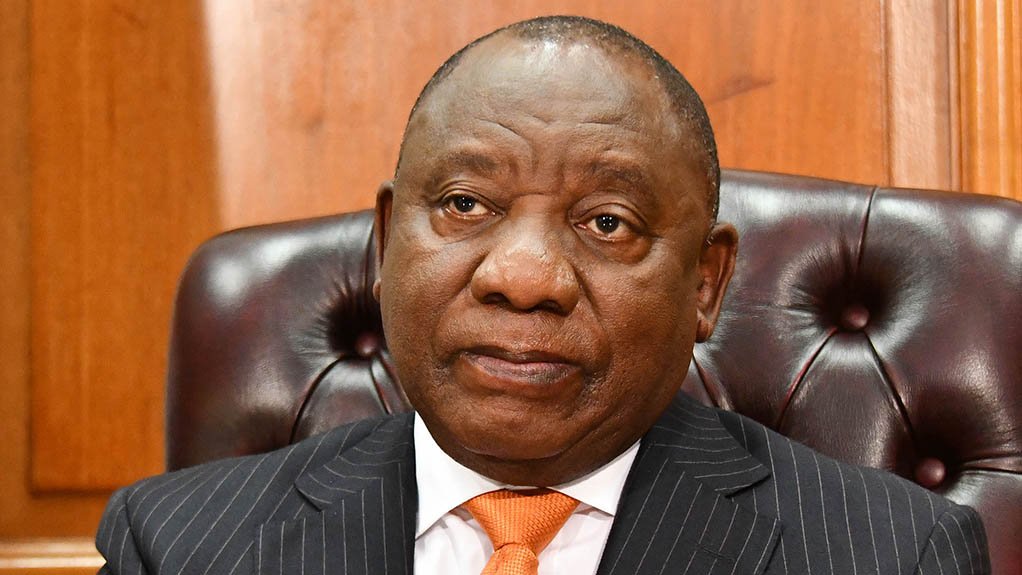 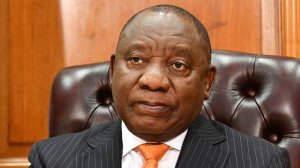 South African President Cyril Ramaphosa has appointed members of the Climate Change Coordinating Commission established to coordinate and oversee the transition towards a low-carbon and climate change resilient economy.

A statement from the Presidency late on Thursday said the commission, an initiative resulting from a jobs summit held in October 2018, would provide independent monitoring and review of South Africa’s progress in meeting its emissions reduction and adaptation goals.

“Under the commission’s terms of reference it will advise on and facilitate a common understanding of a just transition, cognisant of the socioeconomic, environmental and technological implications of climate change,” the Presidency said.

“This covers adaptation, mitigation as well as means of implementation.”

The commission will also provide a platform for the engagement of stakeholders on the National Employment Vulnerability Assessment and Sector Job Resilient Plans.

The recruitment of additional commission members is ongoing and will be finalised in the near future, the Presidency said.

South Africa is currently 14th on the world’s list of largest carbon emitters and is reportedly responsible for almost half of Africa’s greenhouse gas emissions, largely due to its heavy reliance on coal as an energy source.

In a recent report, state-owned power utility Eskom said it had burnt approximately 108.61 tons of coal and emitted a total of 213.2 tons of carbon dioxide during 2020.

“The generation process produces waste in the form of ash, gaseous and particulate emissions, and nuclear waste, further eroding natural capital. In some areas, our transmission and distribution networks have a negative impact on bird life, although we strive to mitigate the impact on the natural environment,” the report said.

Eskom however noted that South Africa was now looking to align itself with the Paris Agreement on climate change by using cleaner energy sources and reducing its carbon footprint.

Promulgated in 2015 by 195 countries, the agreement aims to provide finance for developing countries to invest in low-carbon technologies and those which enhance climate resilience.