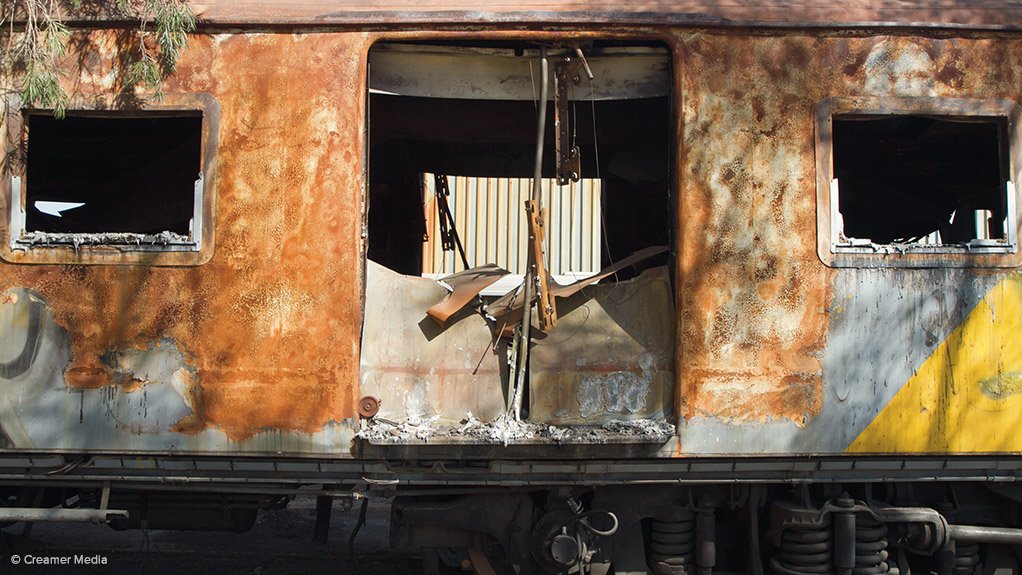 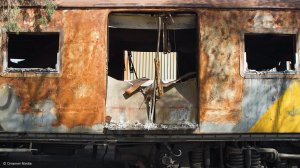 Photo by Creamer Media
BAD CONDITION Without direct investment in infrastructure, locomotives, rolling stock or skills, the future of the South African rail industry does not look positive

“Rail has been in decline for the past three decades, and with it, almost all the once thriving branch lines have closed. The country’s rolling stock is plagued by age and poor conditions,” he tells Engineering News.

Knott notes that the state of the railway could be attributed to “road transport that has taken over in most aspects”.

He explains that there is a general focus on competitive road transport and that it is a constant battle to convince people who currently make use of road transport to use rail. Old infrastructure, a lack of locomotives and a congested network are also factors, he adds.

Further, Knott comments that a lack of maintenance of freight wagons has been a continuous problem, while the expense of building or procuring new freight wagons is also an issue.

He warns that, without direct investment in infrastructure, locomotives, rolling stock or skills, the future of the South African rail industry does not look positive.

Plans Ahead African Railway Systems, which is also the agent in Southern Africa for shunting locomotives manufacturer Unilokomotive, has recently been accepted as a member of nonprofit organisation the Heritage Railway Association of Southern Africa (HRASA).

The HRASA is an umbrella body for all heritage rail operators, museums and associations in Southern Africa. Knott notes that requirements to be accepted as a member of the organisation include an interest in and understanding of rail, as well as a commitment to uphold the heritage values of rail.

Moreover, African Railway Systems intends to expand its business not only in South Africa but also into the rest of Southern Africa, including Zimbabwe, Mozambique, Botswana and Namibia, as the company believes that there are many business opportunities there, with “each of these also investing heavily in rail transport”, Knott concludes.