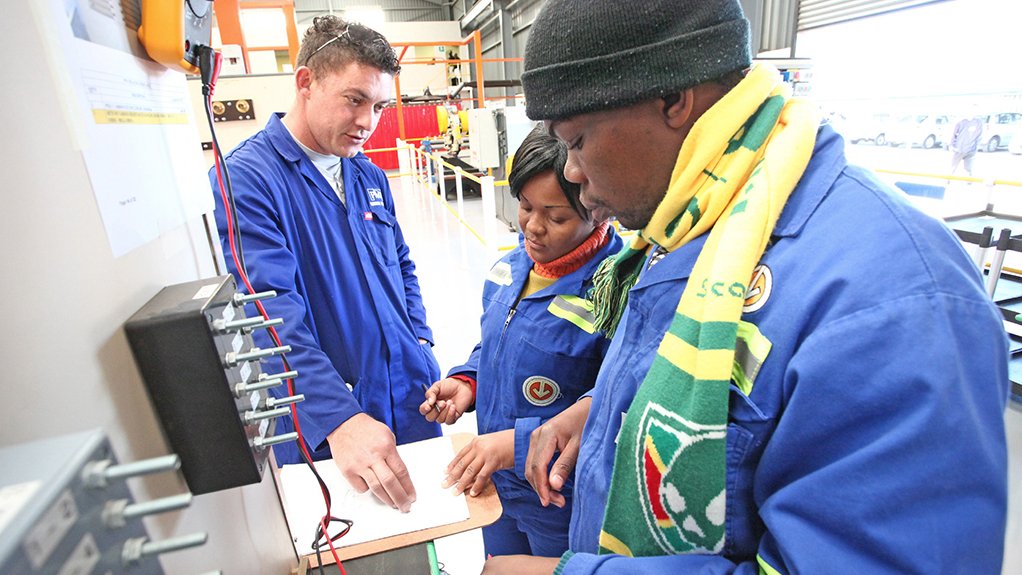 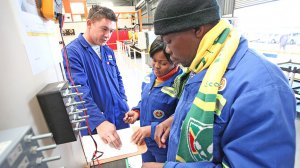 South Africa’s education system is facing a major dilemma, with one of the dominant problems being the industry’s focus on increasing the number of tertiary students, instead of improving the quality of education, says black-empowered training company Artisan Training Institute (ATI) CEO Sean Jones.

he country’s mathematics and science education ranked last out of 148 countries in the World Economic Forum’s (WEF’s) ‘Global Competitiveness Report’, which was published in September last year, says Jones. The report also placed South Africa at number 146 for the overall quality of its education, with only Yemen and Libya ranked lower.

He notes that the lack of skilled artisans in South Africa is evidence of the low quality of the country’s mathematics and science education, compared with global standards.

“There needs to be a focus on correctly training teachers, which is absolutely critical and should be a priority for government.”

Jones believes that constant changes to local education policies could be symptomatic of the low quality of basic education in South Africa, adding that many teachers, particularly from government schools, have expressed difficulty in trying to teach in line with national policy.

However, the problem of substandard teaching is not exclusive to basic education and is common in many of South Africa’s technical vocational education and training (TVET) colleges, says Jones.

He notes that ATI caters for corporate clients wanting to upskill their employees, many of whom have received prior qualification through TVET colleges, but lack the necessary practical knowledge to practise as an artisan.

Jones states that there is likely a lack of practical knowledge because TVET colleges tend to focus on helping students pass theoretical exams rather than imparting “a meaningful understanding of practical applications”. He reiterates that this highlights the problem of the industry’s focus on improving graduate numbers rather than education quality, adding that many teachers at TVET colleges lack the skill to teach the required practical capabilities.

Despite the quality worries facing TVET colleges, Jones remains optimistic, stating that the formation of the National Artisan Moderation Body and the Quality Council for Trades and Occupations in 2010 will result in the quality of artisanal training improving significantly in the next two years.

This is because individuals who want to take a trade test need to go through a recognition of prior learning (RPL) process to prove they have the necessary experience to operate machinery or a piece of equipment, or perform relevant tasks.

On completion of the RPL test, a gap analysis is performed by a training institution such as ATI. The gap analysis identifies areas of weakness that will require further training. Individuals are eligible to take a trade test only once they have demonstrated that they are sufficiently experienced and knowledgeable to operate the machinery or piece of equipment, or complete the relevant task proficiently, concludes Jones.