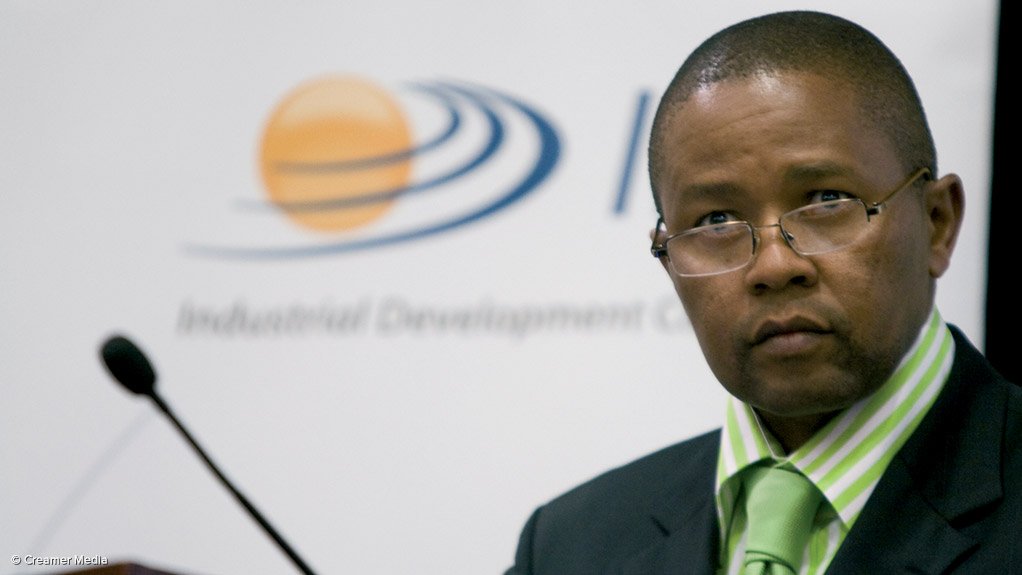 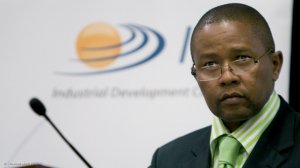 Gauteng attracted the biggest proportion of investment from the State-owned development finance institution (DFI), the Industrial Development Corporation (IDC), between 2003/4 and 2012/13, while the Free State received the least investment, IDC CEO Geoffrey Qhena revealed on Wednesday.

Speaking at the sixth South African Innovation Summit, in Sandton, he pointed out that Gauteng had received 32% of investment and the Free State only 1% over this timeframe.

While Gauteng has, as the country’s economic powerhouse, historically always attracted the most investment, more recently, the establishment of new industries, such as renewable energy and biofuels, has seen the IDC increasing investment in the Northern Cape and Eastern Cape. These two provinces received 15% and 12% respectively of the funds invested by the IDC between 2003/4 and 2012/13.

Qhena stressed the importance of innovation in a changing society, stating that the DFI worked to have ongoing debate that would encourage innovation in industry.

“We have to be innovative if we want to make an impact in the local economy; it is also key that all sectors become innovative. We can’t expect to be competitive if we do not continue to innovate in all sectors that we invest in,” he stated.

He noted that the role of the IDC was to stimulate the economy through industrial development and to participate in the South African economy, as well as the African economy, through the various sectors.

The DFI’s interventions include support programmes for industrial innovation, where it offers financial assistance for products and processes covering the entire life cycle from proof of concept to the completion of a preproduction prototype.

Its venture capital business unit provides funding for the development and commercialisation of technology-rich South African intellectual property that is globally unique. Since its inception in 2007, the unit has approved R538-million of investment disbursed in 69 transactions, with 1 700 jobs expected to be created in companies that received the funding.

In terms of start-ups, the IDC funds the establishment of new businesses, using proven technologies. In the last nine years, 48% of the value of IDC funding approvals were allocated to new start-up businesses that ranged from small businesses to megaprojects. About 111 000 jobs were expected to be created through these businesses.

Financial support is also given to businesses that need to increase their production capacity.

Qhena said it was vital to take risks and a long-term approach to support innovation.

“The investments we have undertaken include the Support Programme for Industrial Innovation (SPII), which is a Department of Trade and Industry incentive that is managed by the IDC.”

The SPII provides financial assistance to new innovators in the form of grants and it guides them through the product-development process. The IDC has approved R668-million over the last ten years for the SPII.

These programmes include schemes such as the Gro-E Scheme that encourages businesses that want to create jobs, as well as the Gro-E Youth Scheme that assists companies that are owned by the youth in creating jobs.