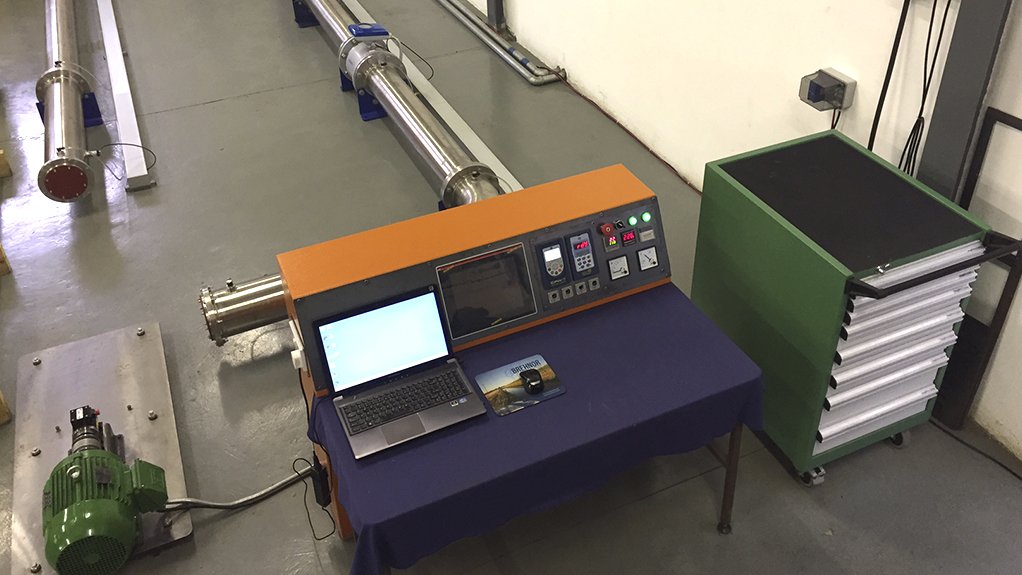 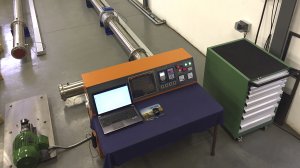 Pump manufacturer Brehnor Pumps has developed a testing method for axial flow pump impellers that have the potential to increase the efficiency of the current range of axial flow pumps to 90% on certain models and to allow for custom made impellers to suit specific site conditions.

The method is based on the rapid modelling of an impeller in a three-dimensional (3D) environment, printing of the impeller on a suitable 3D printer and testing of the impeller in a custom-made test rig. All this can take place in a single day and be submitted to the end-user with the estimated additional cost of having a pattern made up for the duty specific impeller.

The model of the impeller is drawn using 80 variables. Of these variables, 69 are for the vane profile which has an airfoil shape and is developed along three curved planes from a central hub. The shape of the airfoil was determined from tests done in 1938 and published in a report by the National Advisory Committee for Aeronautics.

Additional variables allow for changing the vane angles and chord lengths along three planes and all of the radii on the leading edge, trailing edge and root. Each variable is individually adjustable which equates to quite a large number of test comparisons that can be captured and compared in order to come up with a database of impellers with predictable performance characteristics.

Although efficient in its current form, tests were done in Australia in 1971 on a 600NB pump and by manipulating the blades mechanically to change the blade angles, and an efficiency of 88.9% was achieved. This was quite an achievement at the time and Brehnor has seen an opportunity currently to continue this development using modern equipment and methods to do so quickly and cost effectively.

The purpose of this type of development would be to save on the running costs of the pumps over a period of time. Generally, the axial flow pumps are run using large motors and if a saving of between 6% and 8% on power can be achieved on sites with multiple pumps, this could equate to sizeable cost savings.

Progress has been made on the manufacture and assembly of the test rig, using the best equipment available. Brehnor has also been in contact with a university in North Carolina in the US, with the aim of conducting the tests at the university and possibly patenting the method and results.