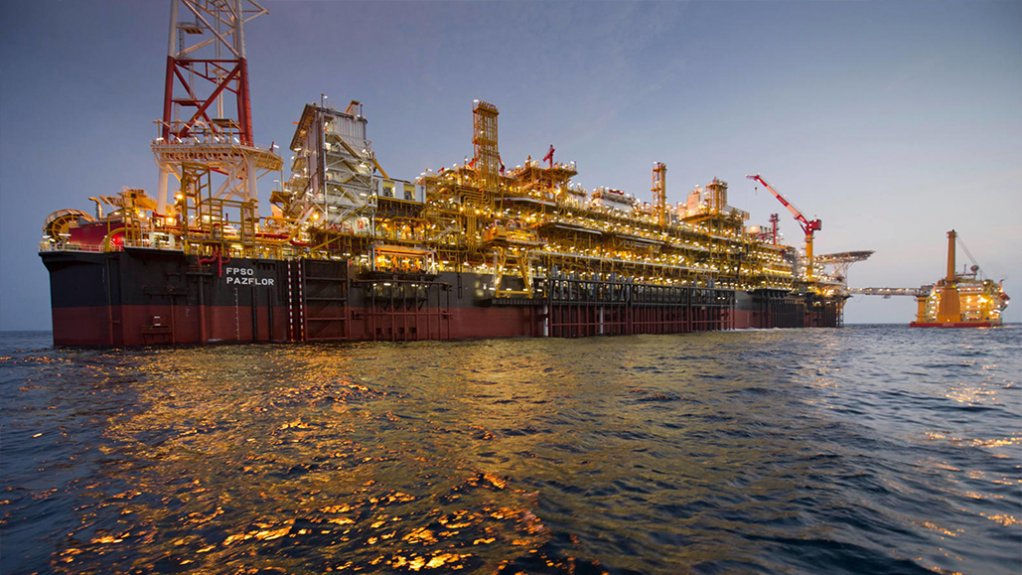 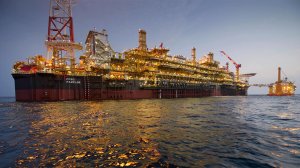 Production from the Zinia Phase 2 short-cycle project, which is connected to the existing Pazflor’s floating production, storage and offloading (FPSO) unit in Angola, has started.

The project is operated by petroleum refiner Total, which is the joint operator of Block 17 in Angola, together with the Angolan National Oil, Gas and Biofuels Agency.

The contractor group operates four FPSOs in the main production areas of the block, namely Girassol, Dalia, Pazflor and CLOV.

The project includes the drilling of nine wells and is expected to reach production of 40 000 bbl/d of oil by mid-2022.

Located in water depths between 600 m and 1 200 m, and about 150 km from the Angolan coast, Zinia Phase 2 resources are estimated at 65-million barrels of oil.

The development of this project was carried out according to schedule and for capital expenditure (capex) more than 10% below budget, representing savings of $150-million.

The successful start-up of this project demonstrates Total’s commitment to ensure a sustainable output on Block 17, for which the production licence was recently extended until 2045, comments Total Africa exploration and production president Nicolas Terraz.

Angola National Oil, Gas and Biofuels Agency CEO Paulino Jerónimo, meanwhile, says the Zinia Phase 2 project is a “key project for Angola that comes at the right time to sustain the production of the country".