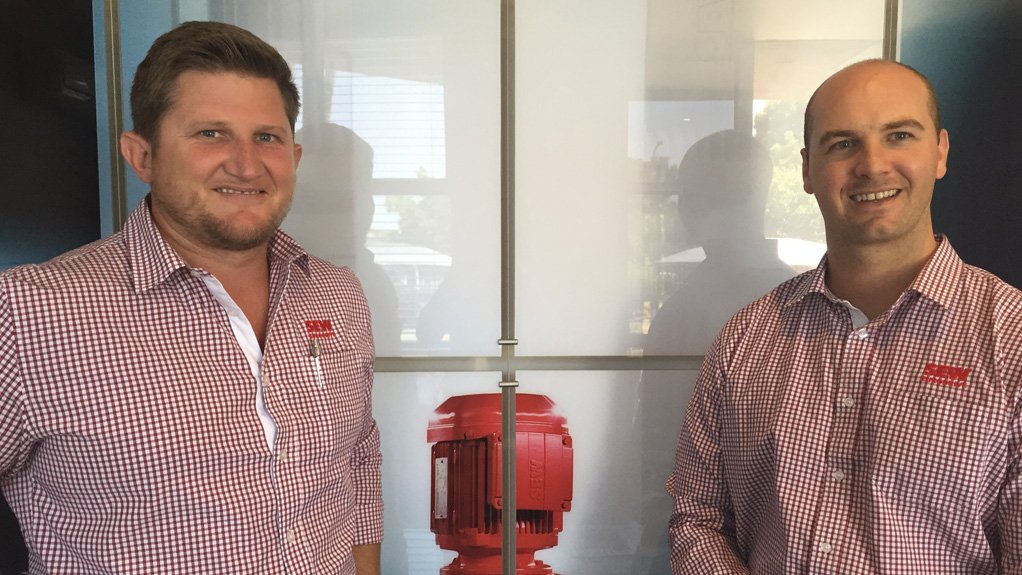 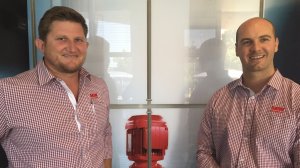 The outlook for the local automotive industry for the next three to five years is very positive, with several manufacturers planning upgrades and expansions at their facilities to increase capacity, says drive technology provider SEW Eurodrive South Africa (SA) sales engineer Willem Strydom.

“The automotive manufacturing environment in South Africa is still very favourable, as the cost of production is relatively low. The country is also well positioned for exporting goods to other countries. Many manufacturers are, thus, installing completely new production lines to facilitate the manufacture of new products,” he adds.

In December, SEW Eurodrive SA completed the supply of several geared units to a Gauteng-based automotive manufacturing plant and assisted with upgrades to the electronics of the plant that have improved its production by 10%.

Strydom highlights that the in-house-designed and -manufactured geared units were supplied with energy efficient motors for use in several applications at the plant, including conveyor and hoisting. Variable-speed drives were also supplied to improve safety standards in hoisting applications.

“SEW Eurodrive SA offers products with great flexibility when it comes to increasing functional safety on equipment and general efficiency at manufacturing plants. We can assist South African manufacturers in keeping up with international safety standards, which will help to align them with the industry drive to institute the set of standards that will be applicable globally to each manufacturers requirements.”

In addition, O’Reilly highlights that SEW Eurodrive SA invests in sending its field service technicians to Germany for specialised training on the company’s products and their applications.

“The automotive industry is unlike any other in terms of its applications and we ensure that our technicians are exposed to extensive, high-quality training in this regard so that they are well prepared to service and support South Africa’s automotive industry.”

Engineering News reported in November that SEW Eurodrive was also planning to expand its assembly capacity in South Africa to facilitate increased demand for its products and services. The company currently operates 15 manufacturing plants in Germany, France, Brazil, the US and China, which ship components to assembly plants in 75 countries. This includes South Africa, where its head office is, as well as an assembly facility in south-west Johannesburg, and branch offices in Nelspruit, Durban, Port Elizabeth and Cape Town.

“We hope to have a new assembly facility in South Africa in the near future and expand our production here,” says SEW Eurodrive group managing partner Jürgen Blickle.

The 50 000 m2 facility will be on a greenfield site in Gauteng and be double the size of the existing assembly facility, which will be sold, he says, adding that the new facility will also double production capacity.

“It would create some new jobs, but it is likely to be a more automated plant.”

Blickle says the company is also looking to expand its service business in South Africa, including offering servicing for other brands. “We are doing this in other countries. In many cases, we can offer complete replacement units, as units from different manufacturers have the same dimensions in many applications. Our long-term strategy for South Africa is to improve our performance and be part of the country’s economic growth.”