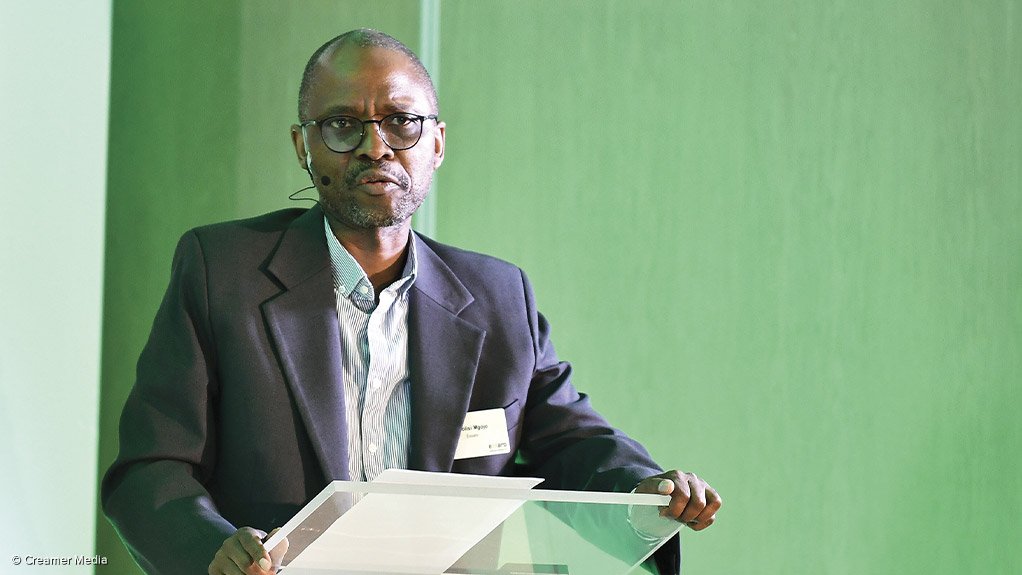 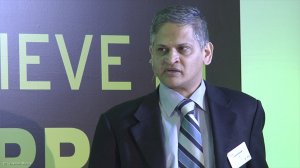 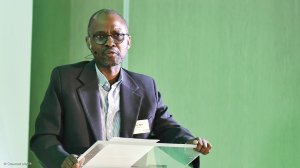 Ahead of the 2019 South African Investment Conference, JSE-listed and diversified mining company Exxaro hosted a media tour, which started at The conneXXion – its head office in Centurion, Gauteng.

Exxaro CEO Mxolisi Mgojo – also the president of Minerals Council South Africa – stated at the event in October that strong investment was needed to help drive a brighter future for the country and its people.

“We, at Exxaro, know the vital role that partnerships with government and other key stakeholders can play in achieving transformation in South Africa’s socioeconomic landscape.”

While government will always be a primary driver of socioeconomic development, Mgojo urged delegates not to overestimate the State’s capabilities, even under the best of circumstances.

“Government can achieve more, and at better value by co-creating and partnering with the private sector and other social partners. The reality is that South Africa’s socioeconomic challenges will not, in the foreseeable future, be solved by government alone. The private sector’s role in encouraging South Africa’s growth and economic development can also not be overstated.”

The company’s main aim is to become a chief agent in creating employment, providing funds, building competitiveness and driving innovation – all essential instruments for growth, according to Mgojo.

“We see our investment in President Cyril Ramaphosa’s investment drive as having an enabling, or a multiplier, effect in the economy, which generates direct and indirect employment and fosters further economic development for our nation.”

During his address at the media tour, Department of Trade, Industry and Competition division InvestSA CEO Yunus Hoosen called on more domestic companies to invest in the country and play their part in moving the country forward.

Moreover, Mgojo stated that South Africa had to participate and influence the direction of the Fourth Industrial Revolution (4IR) so that the country could find solutions to its socioeconomic challenges.

To support adaptation to the 4IR by the youth, in conjunction with business, government and labour, as well as nonprofit organisation the South African Digital Content Organisation (SADICO), the company established a collaborative economic enabler – the Youth Exponential Development Programme, known as YDx.

YDx targets youth in communities, primarily those who have obtained Grade 12. The design of the project is centred around empowerment of the youth through digital technology and 4IR skills, both theory and practice, and letting the youth form technology cooperatives located and operating in the communities in which they live.

Mgojo said 3 000 unemployed youth who expressed interest in technology and entrepreneurship applied to participate in the programme, reflecting the need for economic opportunities.

“SADICO conducted a situational analysis of the population and economic environment to get a clear sense of the number of technology cooperatives that would be needed, as well as community and local government buy-in to the project.”

Exxaro invested R40-million in the programme over a 12-month period to provide digital technology training for 400 youth in the Lephalale and Thulamela municipalities, in Limpopo; and the Emalahleni, Victor Khanye, Emakhazeni, Steve Tshwete and Govan Mbeki municipalities, in Mpumalanga.

In May this year, 34 participants engaged in a ‘train the trainer’ programme, which touched on digital technology concepts, including telecommunications and broadcasting, as well as 4IR concepts, such as the Internet of Things, artificial intelligence, robotics, three-dimensional printing, nanotechnology, autonomous vehicles, cryptocurrency and cybersecurity.

“The initial participants have, in turn, begun training an additional 366 local youth in digital skills, such as website and mobile application development, cellphone and computer repairs, digital migration, airtime sales and e-financial services. Participants were also assigned to various technology cooperatives that receive mentorship and support for one year,” said Mgojo.

Under SADICO’s guidance, it is intended that these cooperatives grow into fully fledged businesses.

With Exxaro’s support for the first year of the project, SADICO’s aim is to equip each trainer to manage about 20 technology cooperatives over two years.

Exxaro’s objective to drive a brighter future for the country aligns with Ramaphosa’s focus and it has invested R20-billion to grow its product pipeline.

“In doing so, [it will] deliver economic growth opportunities for the country and meet its rapidly growing demand for secure energy,” said Mgojo.

The media tour ended with a visit to Exxaro’s Belfast coal mine, in Mpumalanga.

This “digital and connected” mine was an opportunity for Exxaro to showcase its current and future investments, and motivate the private sector to join and support the President’s drive to raise $100-billion in investment in five years.