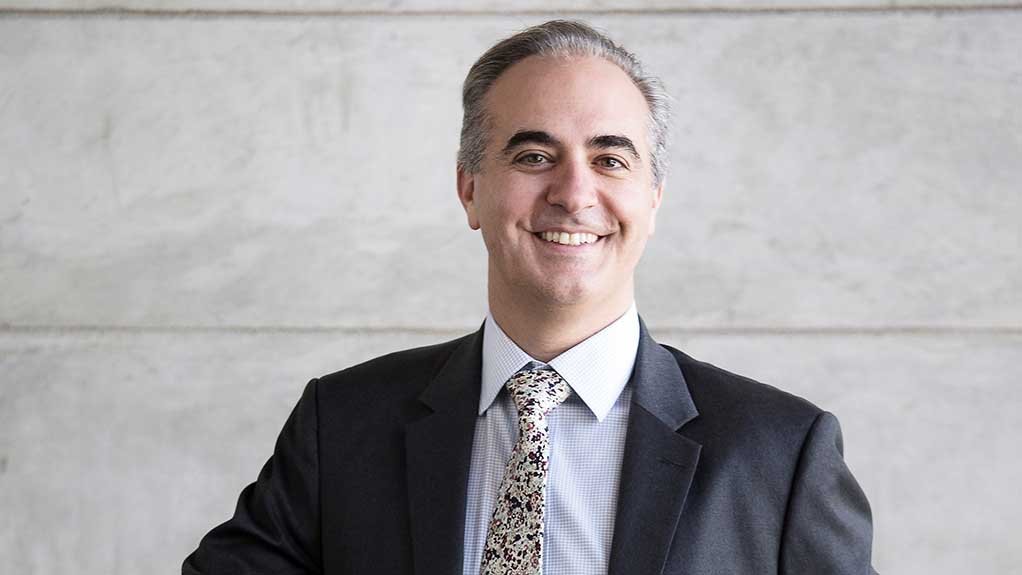 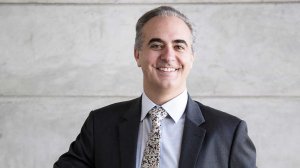 “The economy will benefit through the upfront monetary expenditure by private companies on power-generation equipment, and the money paid to external service providers to install such equipment, as opposed to paying for grid power,” says Renergen CEO Stefano Marani.

This, coupled with the ongoing maintenance of such equipment, will result in new small, medium- and microenterprises growing in the future by servicing the power generation equipment.

While there is the benefit of energy security and the additional benefit of emission reductions and predictable cost escalations, Marani tells Engineering News that the benefits of power generation extend beyond the companies installing their own generation.

Moreover, an added benefit to private power-generation would be regional generation.

“Power is generated in only a few locations across South Africa. This means we have long-distance power transmission, which leads to heavy inefficiencies and power loss through resistance over long-distance transmission lines. Regional generation will reduce these losses, meaning more power is available on the grid,” says Marani.

However, there are concerns, the most notable of which is the addition of too much solar power, which could lead to increased load-shedding.

“Solar’s peak power generation is when the grid needs only moderate power. It therefore has the inadvertent effect of increasing the gap between peak demand and lowest night-time demand which consequently exceeds coal station’s turndown capabilities, which could lead to stalling and failure of these generation units, leading to load-shedding,” he explains.

Additionally, the question of whether solar energy is carbon neutral remains.

A critical ingredient to their manufacture is nitrogen trifluoride (NFl3), which is 10 000 times more harmful to the environment than carbon dioxide.

“Cheaper solar panels are made in factories where NFl3 is released into the atmosphere, as capturing it is expensive. This negates a substantial portion of the benefit of a solar panel. Expensive panels, manufactured under strict conditions, can be truly carbon neutral. It is important that guidelines on solar panels are published to limit the purchase of solar panels that are harmful to the environment, or in other words, using a term from the food industry: they must be sustainably sourced,” Marani adds.

While there is no silver bullet for sustainable energy generation in South Africa, the country needs to adopt a cradle-to-grave approach for its actions and strategies regarding private power generation.

South Africa has access to solar, wind and hydrogen energy sources while attaining regional generation. The abandoned mine shafts are deep enough to serve as conduits to store potential energy using weights moving up and down the shafts, allowing excess solar power to be stored by day and deployed at night, he adds. This also reduces the strain of the coal generation turn-down problem.

“We have a long coastline, which could easily be considered for more wind energy sources. We could even deploy new farming techniques, such as regenerative farming, which eliminates the need for fertiliser and turns crops into a carbon sink while reducing soil erosion. In power generation, diversification is never a bad strategy,” he concludes.