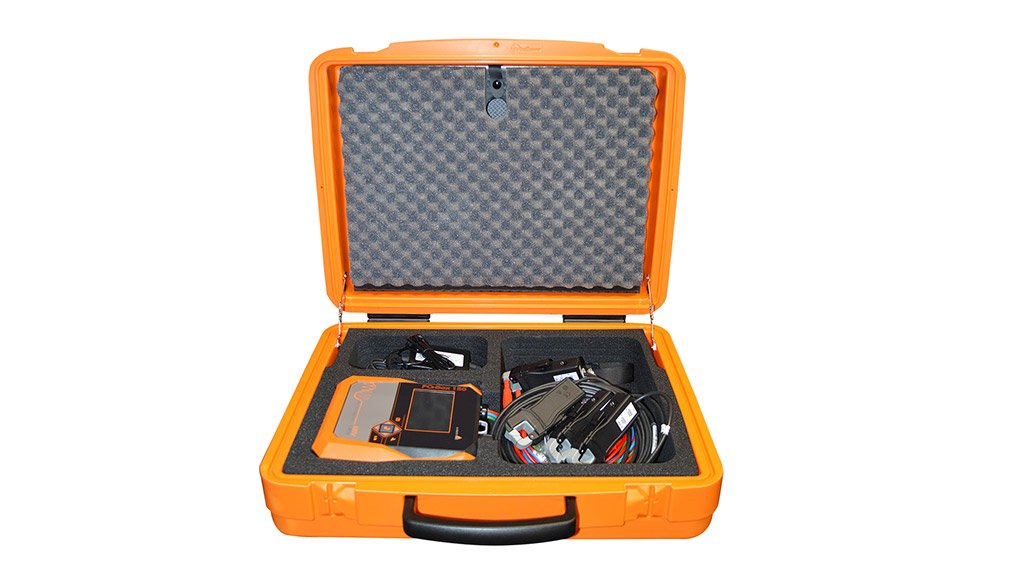 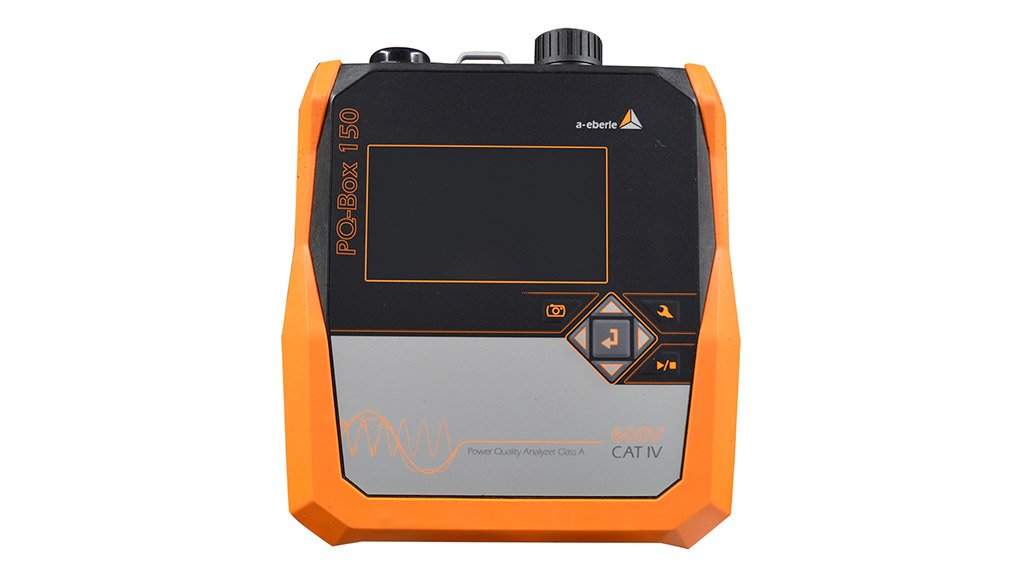 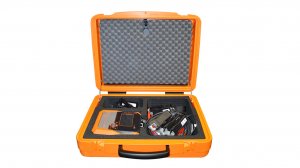 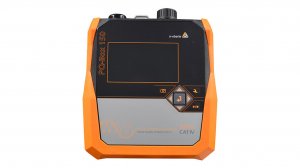 “Industry automation and digitisation are becoming increasingly prevalent, notably because it enables industries to be less labour dependent, which results in decreased downtime, owing to human error. However, turning to industry automation requires systems to extend their capabilities.

Van der Walt claims that this expansion can result in costly “system impurities” that need to be monitored and rectified.

To cater to this demand, Magnet is offering the upgraded PQ Box 150 instrument, developed and produced by electronics manufacturer a-eberle. The PQ Box 150 operates as a network power analyser, power meter and transient recorder in one device.

“The PQ Box 150, which is the second-generation network analyser from the PQ Box 100, has advanced features for reliability and easy operation,” says Magnet MD Brian Howarth. According to a-eberle, user friendliness was the main concern, which led to the device’s developmental upgrades.

Van der Walt explains that, while the PQ Box 100 was a competitively priced product of high industrial standards, the instrument has significantly improved upon the offering “based on consumer feedback received” by Magnet. He points to the positive reception from power factor correction company Alpha Power, which is currently using four PQ Box 150 instruments.

Magnet states that the PQ Box 150 has been specifically developed for harsh mobile operations. The device can withstand ingress from dust and water, with an IP65 rating. It is suited to measurements in public networks of up to 600 V CAT IV, as well as for measurements in industrial environments of up to 1 000 V CAT IV. It meets the demands of the IEC 61000-4-30 standard for a Class A device. Further, the meter is equipped with a 4 GB microSD and can be upgraded to hold a 32 GB microSD. The additional memory allows for longer-term measurements and high-speed recording.

Van der Walt says the device’s compact size and simple navigation make it ideal for easy instillation and operation. He states that recorded data is easily transferred to computers for analysis using a USB interface. The easy-to-use analysis software can be installed on numerous computers simultaneously and provides a range of options, including load analysis and the detection of grid disturbances. He emphasises that reports adhering to IEC 61000-2-2 standard are automatically generated through the software.

Magnet further offers continual support and assistance with PQ Box 150 instruments, as it assists clients with instrument collaboration and repairs. If an instrument requires maintenance, a PQ Box 150 loan instrument will be provided.