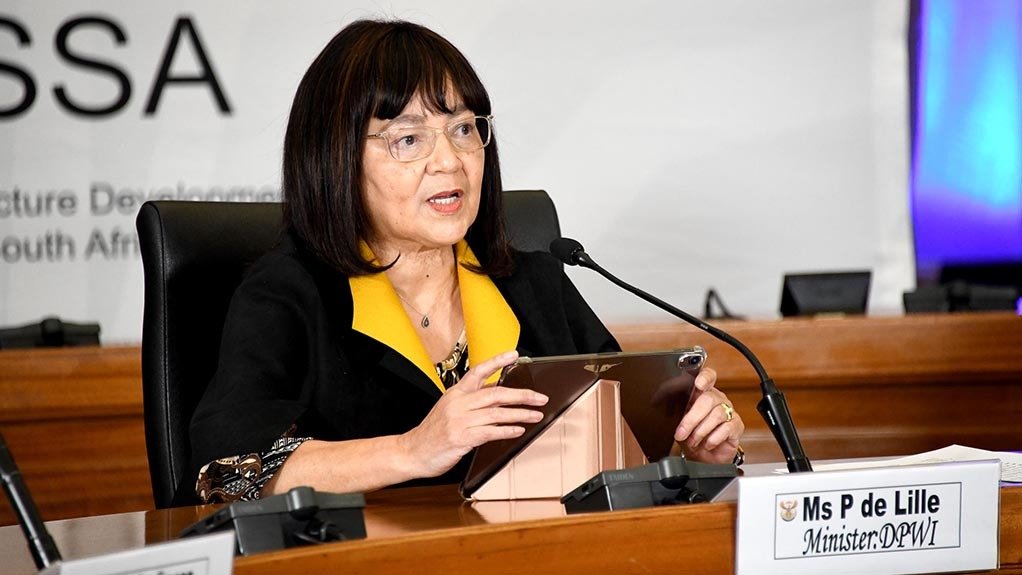 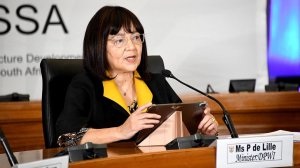 “I can confirm that there is a review at the moment.”

De Lille says the requirements around PPPs are “very complex” and “time consuming”.

“In the review we are trying to see how we can keep the probity systems, but shorten the process. We are reviewing a complex piece of legislation to see if we can make it more workable and easier to have PPPs.”

De Lille says only 2% of infrastructure projects in South Africa are PPPs.

“PPPs have not been that successful in South Africa – the Gautrain is the exception.”

Sheila Galloway is the founder of the Utho Group, which is a PPP and infrastructure development advisory firm.

South Africa’s PPP framework is some of the best in the world, she notes.

“It is held out there as being a model example of a PPP framework. It is built to reduce, if not to eliminate corruption. This may be the reason for the decline in PPPs in the country in recent years.”

“PPPs are so legislated it goes against corruption.”

Galloway adds that there has been a reduction in interest and expertise within the PPP space, with the private sector “pulling back” because of a lack of trust in government, especially as it failed to implement PPP projects.

“The fourth will be the expansion of the Gautrain. We are currently assessing that project, and hopefully the second phase of gazetting will include the Gautrain.”

One of the projects is, for example, Phase 2A of the Mokolo Crocodile Water Augmentation Project in Limpopo, which will increase water supply in the Lephalale region.