Power builds to continue despite decreased demand across industries 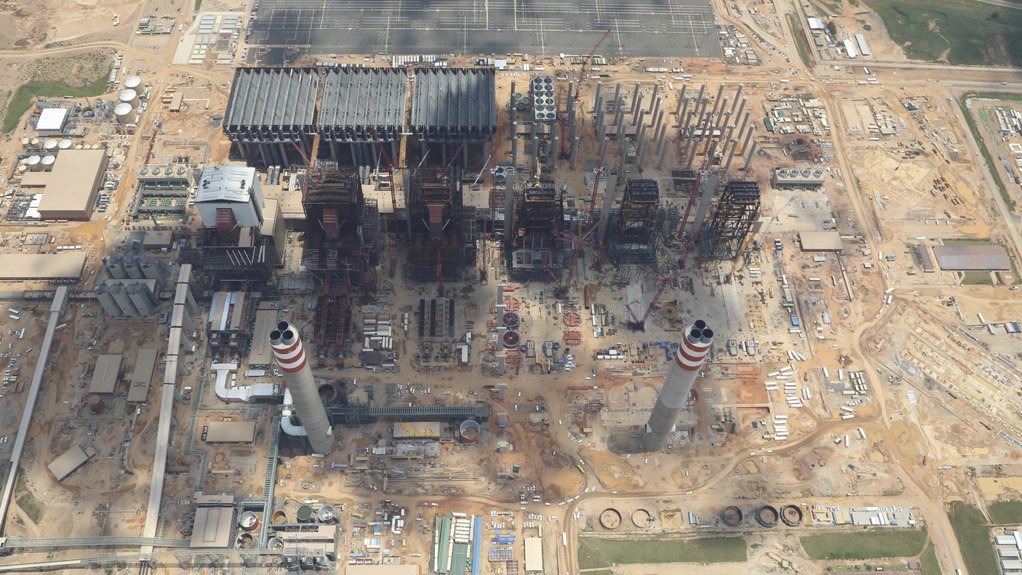 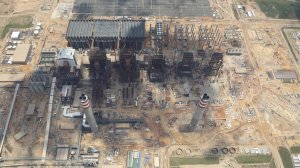 Despite a decrease in demand for energy from the mining and related industries, construction, engineering and mining contractor Murray & Roberts Power & Water platform CEO Steve Harrison believes that the power station builds at Medupi, in Limpopo, and Kusile, in Mpumalanga, will continue to their full combined 12 unit capacity.

He notes that, several power- producing systems in South Africa require significant maintenance work, and highlights that the Department of Energy’s (DoE’s) Integrated Resource Plan (IRP) 2010-2030 indicates that older power stations will be taken offline for mothballing and/or maintenance as new capacity is brought on line at Medupi and Kusile.

Earlier this month, State-owned power utility Eskom secured three loan facilities with the African Development Bank, collectively valued at R20-billion, which will be used to fund the utility’s general capital requirements, including the maintenance and refurbishment of generation, transmission and distribution infrastructure.

“Once these new units are on line, Eskom and the DoE can assess whether to extend the life of older stations or to mothball them, depending on the country’s power demand at that point. It’s a very dynamic situation, but Medupi and Kusile are hives of activity at the moment, and will operate at higher efficiencies and with cleaner emissions than older stations. I can’t foresee any reason why these projects will not be completed as planned,” Harrison says.

Murray & Roberts has been involved in the Medupi and Kusile projects since their inception, as subcontractors for boiler island main contractor Mitsubishi Hitachi Power Systems Africa. Its involvement has been in construction, through the supply of structural steel by its subsidiary steel solutions provider Genrec Engineering, as well as through the supply of a myriad of construction services.

Harrison notes that Eskom is eager to expedite the progress of the builds at Medupi and Kusile to get the units on line as soon as possible, but foresees continuous involvement for Murray & Roberts at the stations until 2019.

“Operations at the builds are well under way,” he says, elabo- rating that, at Medupi, Unit 6 has been synchronised and is in commercialisation; Unit 5 first fired on oil last month, which is a significant milestone; and Unit 4 has been hydrotested.

Further, chemical cleans on Unit 1 at Kusile are under way this month, with hydrotests on Unit 2 planned thereafter. “The projects are really gaining traction now, and you can see big milestones being hit,” he comments.

Murray & Roberts, with a number of partners, is also a preferred bidder for a biomass project in George, in the Western Cape, which forms part of the DoE’s Small Projects Renewable Energy Independent Power Producer Procurement Programme. The programme aims to procure 400 MW of electricity from small renewable-energy power producers, and is aimed at emerging smaller power developers (less than 5 MW). The company is an equity shareholder in a consortium for the development of the project, with Murray & Roberts Power & Energy named as the engineering, procurement and construction manager.

It is also in a joint venture with engineering company WorleyParsons, called Murray & Roberts WorleyParsons Energy Services (MWES), which has been specifically established to target operations, maintenance and brownfield opportunities (including emissions compliance) in the power sector. MWES will operate and maintain the biomass power station in George.

The company is also involved in concentrated solar power projects across South Africa. Harrison commends the DoE’s renewables programme, noting that, while it took some time to gain momentum, it is now hugely successful. In May, Engineering News reported that, so far, the programme has attracted investment commitments of R194-billion into South Africa’s energy sector from local and international sources.

As a result, the country was rated by the Climate Scope Index as the fourth most attractive renewable-energy investment destination among emerging markets in 2015. At the end of 2015, 6 376 MW of power was successfully procured from 102 independent power producers in four bid rounds of the Renewable Energy Independent Power Producer Procurement Programme, repre- senting 92.1% of the target of 6 925 MW of renewable energy to be operational by 2020.

“There is a lot happening in South Africa’s energy sector, with a nice pipeline of projects. Renewable energy is well and truly off the ground, baseload coal is coming and gas-to-power is looming in the distance. Murray & Roberts is well positioned to get involved with these projects, as we have the right skills set, experience and capacity to be assisting in this kind of work,” he says.

Harrison notes that it is still “early days” in terms of gas-to-power projects in South Africa; however, he says many companies, including Murray & Roberts, are preparing for a bidding round when the official request for proposals is issued. He notes that the DoE’s gas utilisation master plan envisions the first phase of gas-to-power in South Africa relying on internationally imported gas, with the second phase entailing gas being imported from neighbouring African countries such as Mozambique. The third phase will entail South Africa potentially developing its own onshore and offshore operations.

“We’re quite focused at the moment on forming relationships with developers and aligning ourselves with complementary contractors that we can work with in consortiums or joint ventures to provide a solution for gas-to-power in South Africa. That solution could potentially be a standalone power island, probably comprising a combined-cycle gas turbine plant, or a bundled solution.”

Harrison explains that a bundled solution is an offshore operation that includes every- thing – from marine facilities to accept the LNG cargo, to storage facilities, regasification facilities with a power plant, and evacuation to the grid. He says the Murray & Roberts Group has in-house engineering skills for developing such facilities, and it is thus seeking to partner with companies that have the experience, specifi- cally in power island design and technology.

The main challenge with gas-to-power projects is that liquefied natural gas is an international, dollar-based commodity, he notes. Unlike wind or sun, it is thus not readily or freely available, and unlike coal, it is not rand-based. However, he highlights that the DoE seems to be expressing a real willingness to find a solution to this challenge.

“It’s a complex situation because the exchange rate is so volatile, but I think gas is going to be a significant part of South Africa’s future power mix,” Harrison concludes.