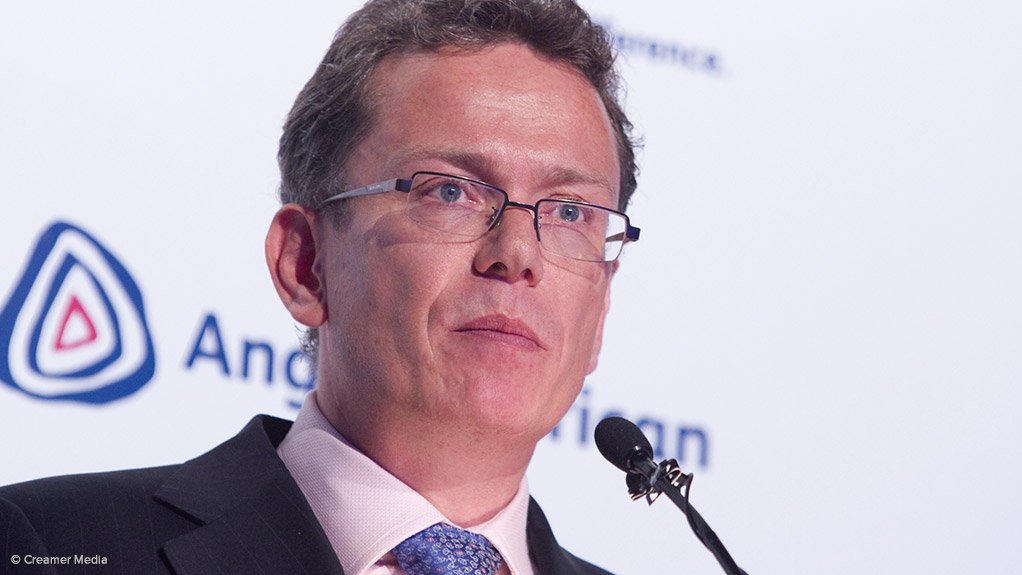 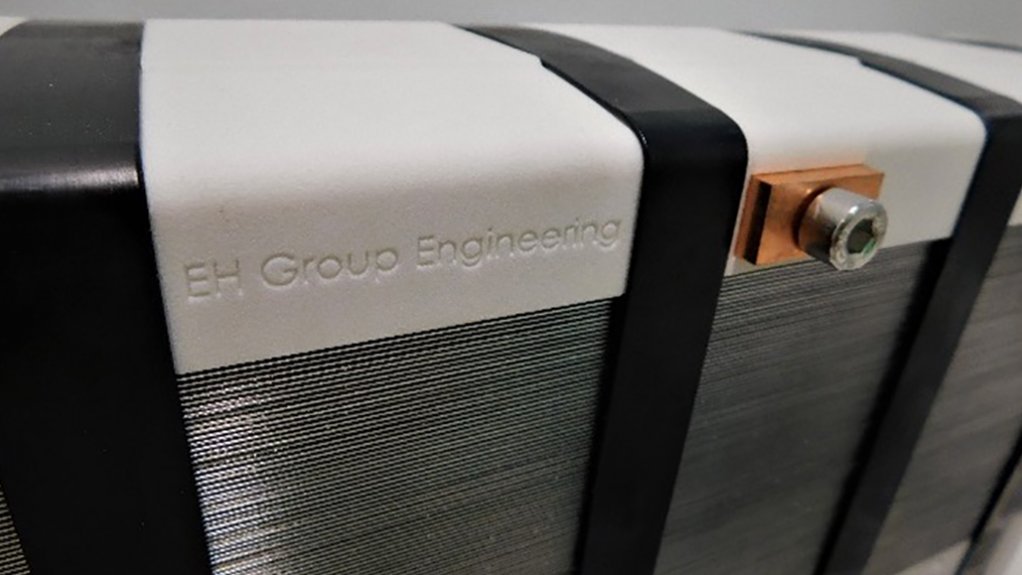 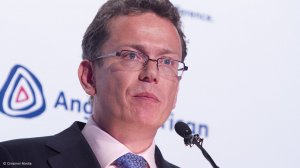 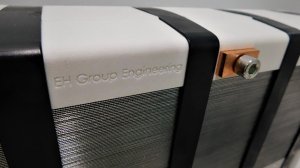 Two key barriers to more widespread adoption of fuel cells are the costs and production scale of fuel cell systems.

It has done so with the aim of creating energy-dense fuel cells that can be produced at a scale and cost to competitively meet global demand across mobile and stationary applications. Platinum, mined overwhelmingly in South Africa, is an essential catalyst in proton exchange membrane, or PEM, fuel cells.

‘We believe this technology has the potential to be game-changing, and targets two important challenges for making fuel cells and hydrogen, as a global decarbonisation vector, more competitive," AP Ventures managing partner Andrew Hinkly stated.

EH Group announced on Thursday that it had raised more than CHF5-million in pre-series A funding, with AP Ventures participating in the raise. Anglo American Platinum-linked AP Ventures is a significant investor in breakthrough hydrogen technologies.

Proceeds will go towards the installation of EH Group’s own proprietary stack assembly technology as well as to the continued development of the company’s first commercial fuel cell stack products. EH Group, which will be looking to raise additional capital in 2022 to finance its progression to commercial-scale roll-out, expressed delight at having a marquee investor in AP Ventures join it on its ambitious journey.

The Swiss company lauded AP Ventures’ longstanding pedigree in investing across the hydrogen value chain as being second to none.

“We look forward to capturing synergies and deepening our relationship as we work to accelerate our fuel cell deployments,” EH Group’s Christopher Brandon stated in a media release to Mining Weekly.

Founded in 2017, EH Group is focused on the design and production of its innovative fuel cell technology, across both stationary and mobile applications.

Its fuel cell stacks and systems offer significant power density. The implementation of a fully automated production process is aimed at widespread deployment of its fuel cell technology for a decarbonised future.

Headquartered in London, but with a South African presence, AP Ventures manages venture capital funds with a global mandate to invest in pioneering new technologies and businesses which aim to solve global challenges such as renewable energy integration, resource scarcity and a growing population.

AP Ventures has been investing in the hydrogen industry since 2013 and is recognised for its across-value-chain venture capital fund.

It manages $395-million of assets on behalf of 12 entities and presently has a portfolio of 17 technology companies across the hydrogen value chain.