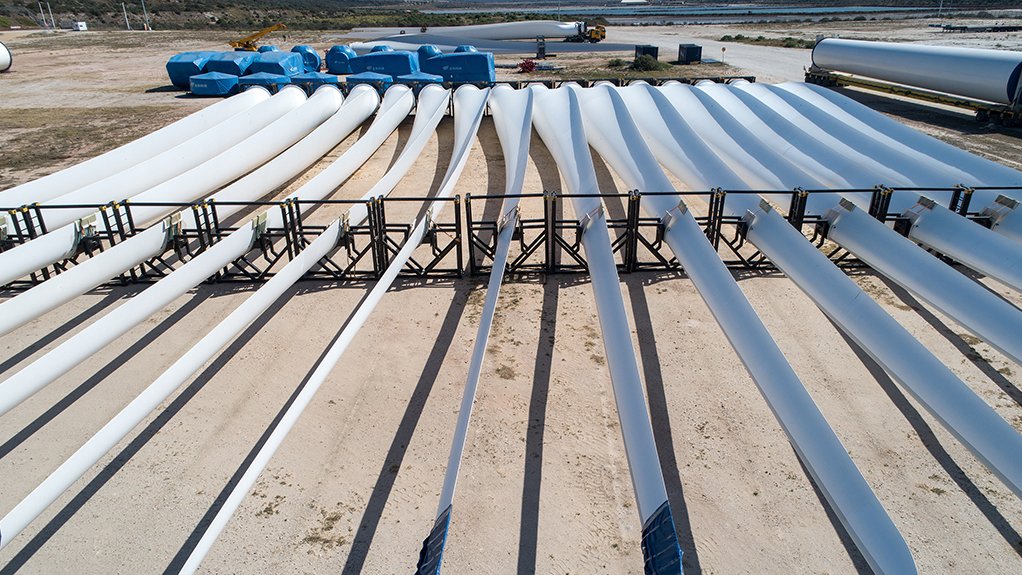 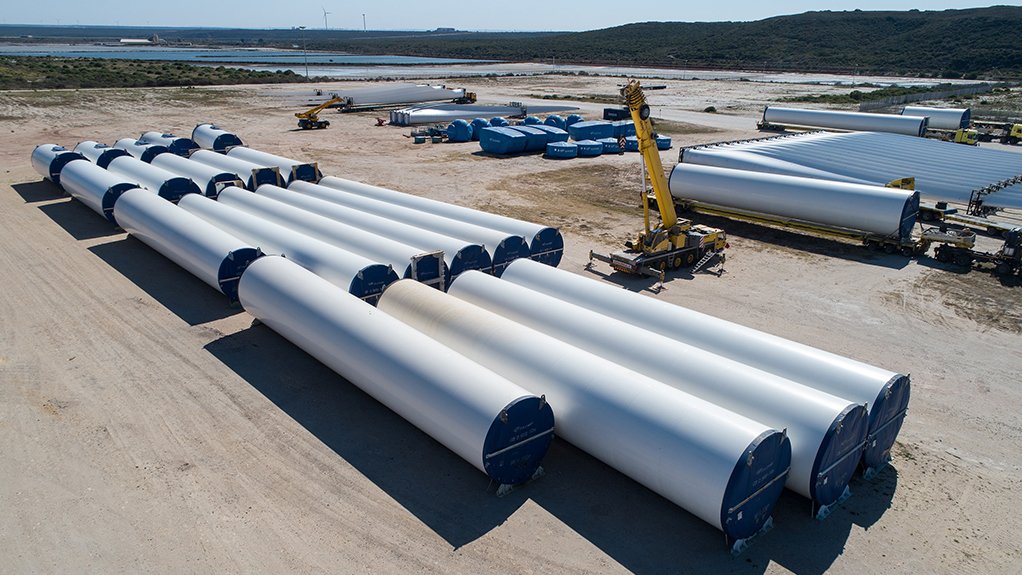 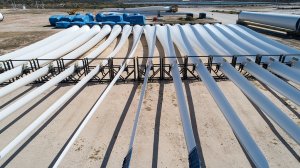 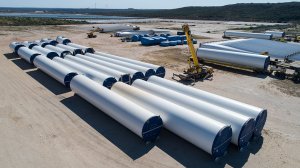 As the only port with green status in the Southern African port system, Transnet National Ports Authority’s (TNPA's) Port of Ngqura has now established itself as a suitable partner in driving green energy development in the country.

TNPA says the port has provided a safe gateway, temporary storage and an accessible distribution point for wind turbine components imported from Spain since 2012.

These components, consisting of wind turbine tower parts and blades, besides other components, are destined for various wind farm projects throughout the country.

They include the Golden Valley Wind Farm, the Nxuba Wind Farm between Bedford and Cookhouse, in the Eastern Cape, and the Roggeveld Wind Farm, in the Karoo, spanning both the Northern Cape and Western Cape.

The majority of wind farms are located across the Eastern Cape.

The port has been a major player since the then Department of Energy approved these projects as part of the Renewable Energy Independent Power Producer Procurement Programme in 2012.

“The port is uniquely positioned to accommodate these special projects cargo or abnormal cargo, classified as general cargo, at its 'Finger Jetty'. It also has a dedicated laydown area of 80 000 m² to store these massive components.

"The port’s ideal location and accessibility to the national freeway make road-haulage of the components to its destination easier, compared to a city-locked port.

"The surrounding infrastructure linking the port to the hinterland is also ideal – no restrictive bridges and the road can handle the abnormal cargo size and weight,” says Port of Ngqura new business development manager Nozipho Booi.

“The almost 50 000-million tons of wind turbine cargo that was imported in the 2019/20 financial year, fit perfectly into the port’s revenue diversification strategy of avoiding over-reliance on a single revenue stream,” adds Port of Ngqura port manager Tandi Lebakeng.

A green port status means that it is a port that was subjected to environmental legislation during its entire development – from pre-construction, during its current operation and, going forward, its future development.