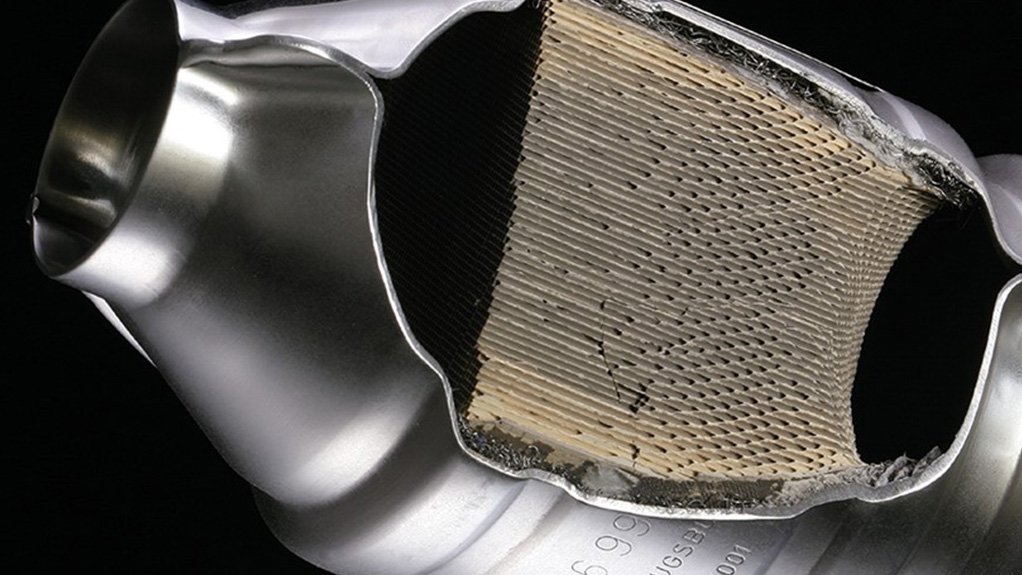 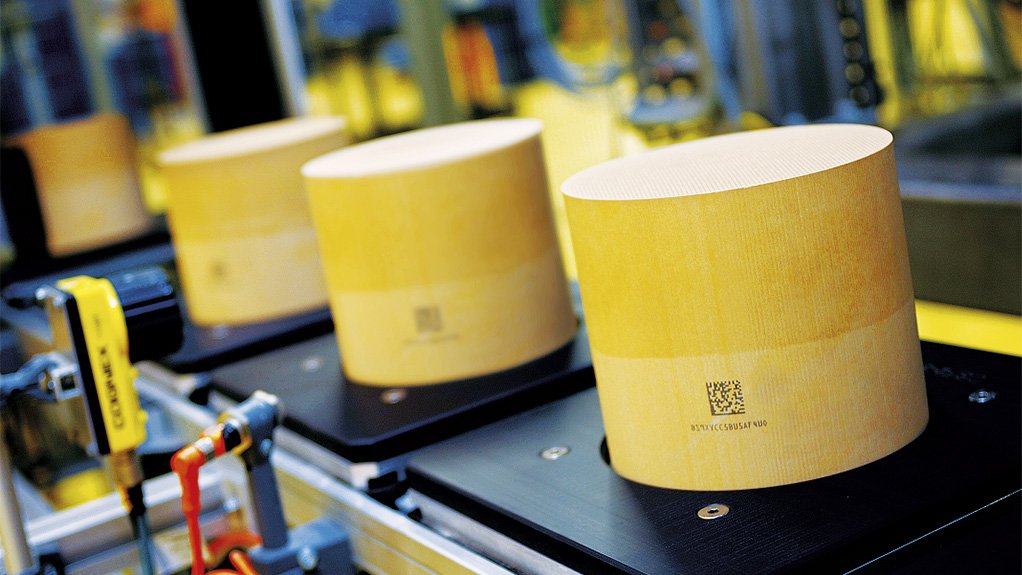 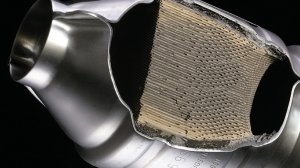 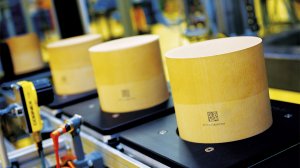 The three-million-ounce demand forecast will be 5% higher than pre-pandemic levels.

In fact, the WPIC says this year could see the highest automotive platinum demand since 2018, notwithstanding the expectation that light-duty vehicle production will be some 1.1-million units below pre-pandemic levels and heavy-duty production is likely to decrease by 1% compared with 2020.

Key to the forecast strong demand recovery is the impact of tightening emissions legislation, especially in Europe and China, which the WPIC says “is driving higher platinum loadings across both light- and heavy-duty vehicles”.

The main automotive use of platinum is in emissions control systems which reduce harmful emissions from internal combustion engine vehicles (predominantly diesel).

The term loadings refers to the quantity of metal used in an emissions control system, where each system on a vehicle comprises one or more autocatalyst ‘bricks’, sometimes in combination with exhaust gas recirculation and liquid urea injection. All parts of the system are intimately integrated with sensors and electronic engine firing controls.

As systems have become increasingly sophisticated in response to more stringent emissions limits and the advent of on-road, rather than in-laboratory, testing, metal loadings have increased.

For example, in Europe, following the 2015 Dieselgate scandal, the increased focus on reducing oxides of nitrogen (NOx) from diesel vehicles resulted in higher urea dosing rates and more platinum per catalyst to convert nitrogen oxide to nitrogen dioxide, optimising the removal of NOx.

Underpinning the 2021 forecast for increased automotive platinum demand is the implementation of China VI standards, applicable to heavy-duty vehicles, says the WPIC, noting that British multinational specialty chemicals and sustainable technologies company Johnson Matthey expects platinum group metal (PGM) loadings on trucks that meet China VI requirements to be about three times higher than loadings for China V, with platinum accounting for most of this increase.

The China VI requirements are due to come into force in July.

The WPIC explains that platinum is increasingly being used as a substitute for the relatively more expensive palladium in gasoline emissions control systems owing to the price differential between the two metals, bearing in mind that one gram of platinum provides almost the same catalytic effect as one gram of palladium.

Ever more stringent regulation is also playing a major part, and since January, all light-duty gasoline vehicles sold in Europe and China have been required to meet new, lower emissions limits.

What is more, the WPIC notes that vehicles in Europe are now subject to mandatory on-road testing as a result of the implementation of Euro 6d.

In China, under the current China 6a rules, on-road testing is not mandatory, but some manufacturers have already implemented emissions control standards that meet forthcoming China 6b rules on a voluntary basis, including on-road testing, which will be obligatory under China 6b.

“The combined impact of Euro 6d and China 6 regulations has led to significantly higher palladium loadings on the gasoline vehicles produced in these regions. These higher loading requirements are exacerbating shortages in the palladium market, which in 2020 experienced its ninth consecutive deficit.”

This, the WPIC adds, in turn led to the price of palladium significantly overshooting the price of platinum and increasing the financial incentive to substitute, with the peak platinum to palladium discount of $1 060/oz in 2019 ballooning to $1 903/oz in 2020.

“As a result, platinum for palladium substitution has been accelerated further, although substitution on existing vehicle models can be a slow, less economically attractive, process,” the WPIC comments.

Nevertheless, some industry participants now project that, by 2025, as much as 1.5-million ounces of additional platinum will be used yearly to replace palladium in car and van models whose first release pre-dates the requirement to meet new emissions legislation, most likely in the North American market.

On new vehicle models, where new emissions systems have been necessary to meet lower emissions limits, substitution could well have taken place with almost no additional engineering, testing or certification costs.

With about 32-million light-duty gasoline vehicles expected to be produced in China and Europe alone this year, already developed to meet Euro 6d and China 6a (and in some instances China 6b), the WPIC believes it “is possible that these regions alone will see platinum substituting over 400 000 oz of palladium in 2021”.