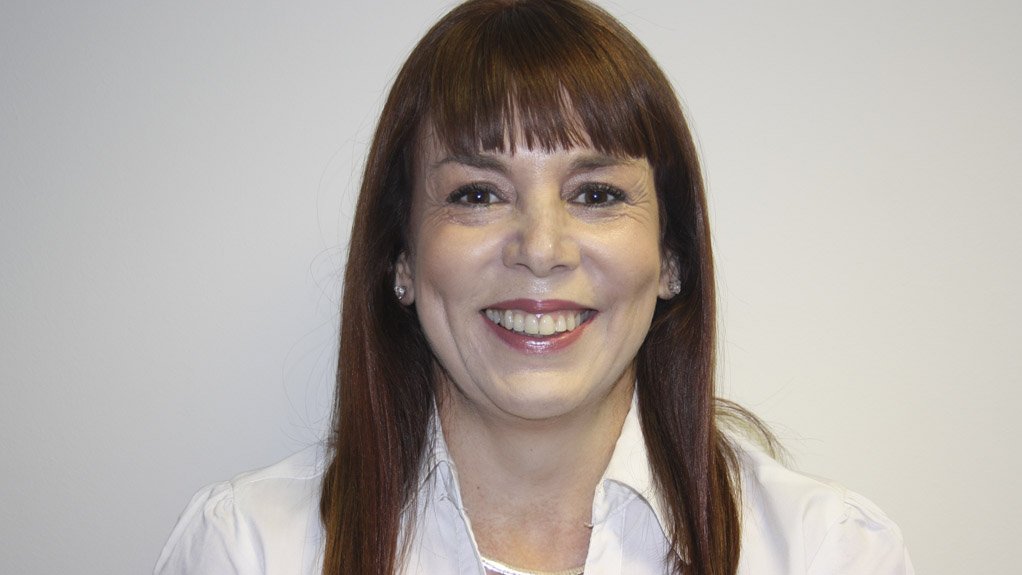 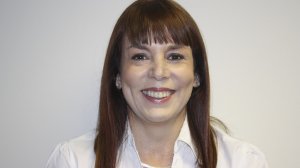 Being the second-largest regional economy after Gauteng, the Western Cape is set on creating new industries as well as stimulating labour-intensive industries such as agroprocessing, marine culture, the green economy, tourism and oil and gas to further grow the economy.

“The Western Cape has relied on industries such as the service industries and tourism and has thereby escaped many of the effects of the commodities downturn,” states Cape Chamber of Commerce and Industry president Janine Myburgh.

She notes that tourism is thriving and its success opens up opportunities for a wide variety of small businesses, from coach tours to restaurants and hotels. “Last month, for instance, the international Marriot Hotel group announced that it was building not one, but three new hotels in Cape Town.” Statistics from Airports Company of South Africa show that the number of international passengers arriving at Cape Town International Airport increase every month and that, in May, arrivals were up by 12.4%.

“What is significant about these numbers is that this is the out-of-season performance. The reason for the upturn is that Cape Town is a beautiful, clean, safe city with international jet-set appeal in terms of physical beauty. The city has won many awards as one of the best tourist cities in the world,” enthuses Myburgh.

She adds that there has also been great cooperation between the private sector, the province and the local council to improve, build and promote Cape Town.

The centre of the city, from the Victoria & Albert Waterfront to Table Mountain, is micromanaged by a partnership between the council and the property owners of the central business district.

Moreover, Myburgh says that more than half the country’s agricultural exports come from the Western Cape.

“Agriculture and agroprocessing are labour-intensive industries which produce more than 50% of the country’s exports in this field. This includes the wine, canning and juice industries. This is another growth area and the Department of Trade and Industry is creating financial incentives to expand the sector. That means more opportunities for growth and new businesses.”

Working together, the province and the City of Cape Town established the Green Cape initiative to attract and support the move to renewable energy. The result has been a thriving new industry bringing big international investors to the Cape and creating many opportunities for small businesses which install solar systems and manufacture components.

“This has been so successful that the City of Cape Town now has the problem of declining electricity sales,” she mentions.

Myburgh notes that the city promoted alternative energy and encouraged business and consumers to use power efficiently. In the more affluent areas, people have been prepared to install solar and liquefied petroleum gas technology, knowing that these would pay off in the long run.

“Unfortunately for the City of Cape Town, these are the customers who pay the high tariffs and subsidise the poor. The drop in electricity consumption was predicted by the city when the 2010 Integrated Resource Plan was being drawn up. State-owned power utility Eskom had predicted a huge increase in demand, but the city was right.”

The Western Cape also has a range of opportunities in areas such as the Saldanha Bay industrial development zone, where the servicing of oil rigs, ship repairs and the manufacture of wind turbines and other renewable-energy products will form an important part of the economic future.