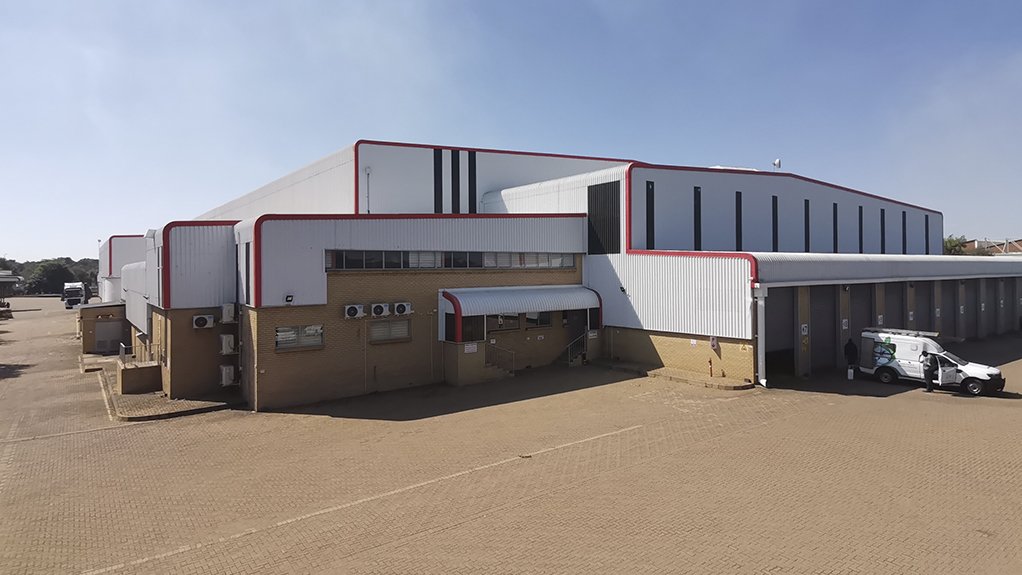 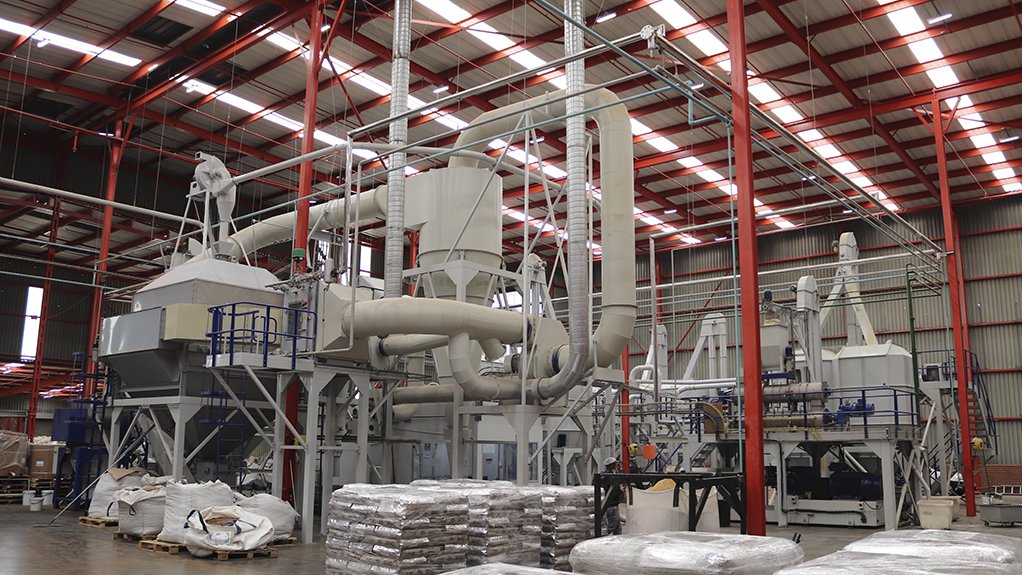 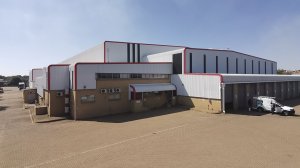 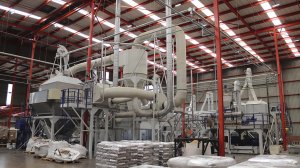 Pet food supplier Montego Pet Nutrition continues to make strides in the premium pet food industry, with its acquisition of an existing 3 000 m2 pet food production facility, in Rosslyn, Pretoria – a move that is expected to boost the company’s production capacity by 25%.

“Montego’s Monty & Me pet food will primarily be produced at this site, followed by contract manufacturing and other Montego ranges, once the current upgrades have been completed,” says Montego operations director Marco van Jaarsveld.

This follows on from a R70-million factory upgrade that Montego completed in 2018 at its original production facility in Graaff-Reinet, as part of its growth strategy to meet local and international demand.

With this facility nearing maximum production capacity, the newly acquired premises – along with its assets and 28 employees who have been retained – allows Montego to further expand its reach into existing and new markets.

The latest acquisition in Gauteng gives Montego pride of place in one of its largest sales territories, with improved access to the rest of its markets across the country and continent, including Namibia, Mozambique, Ghana and Angola.

These are just a few of the 15 markets Montego currently serves internationally, the company says.

“It’s a huge leap for our production capabilities, but we are also incredibly pleased to be able to make a positive impact on various communities in Gauteng. There are certainly plans to expand and upgrade the Rosslyn factory even further in the future, which we expect will create a number of new job opportunities for local residents,” says Van Jaarsveld.

In addition to its brick-and-mortar expansions since 2018, Montego also invested R22-million in a solar energy efficiency project in 2019, reducing the yearly electricity demand of its Eastern Cape-based production facility by 1.4-million kilowatt-hours.

“Our goal as a company is not merely to expand, but to grow our business and meet the demand for our premium pet food offerings responsibly and sustainably. For us, this means taking care of the communities that surround our business and our wide network of retailers, as well as ensuring that we play our part by making use of renewable energy sources.”