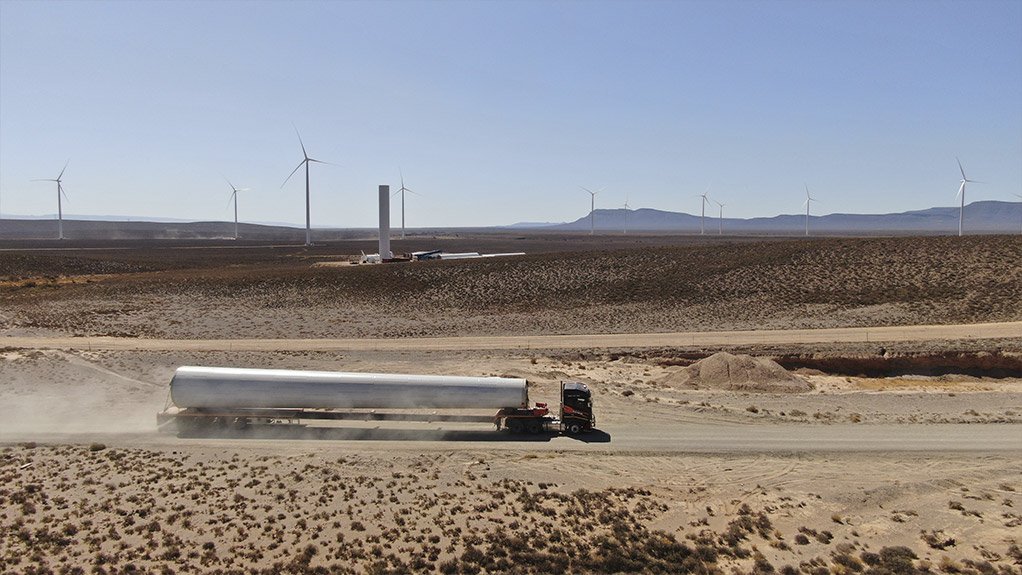 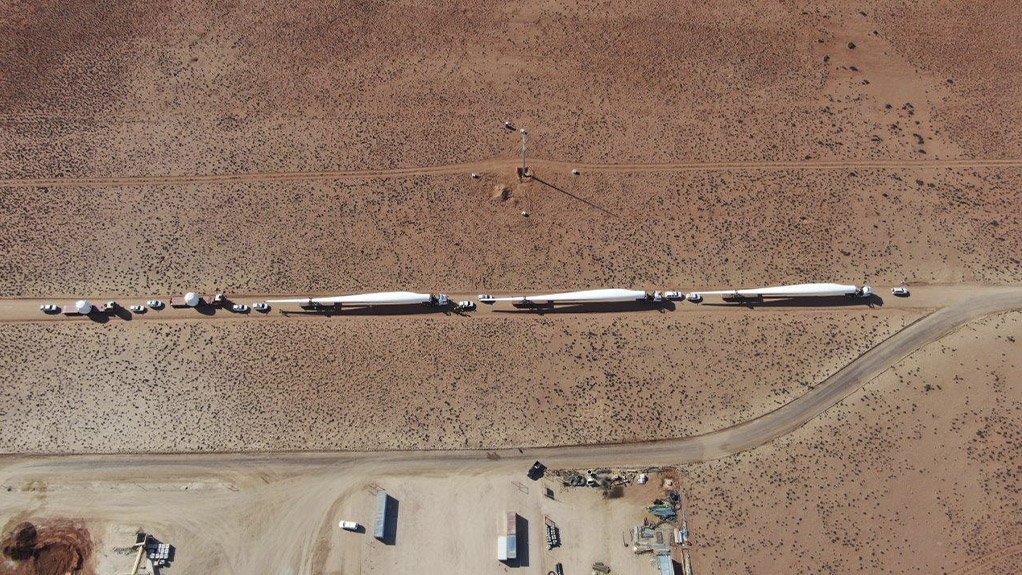 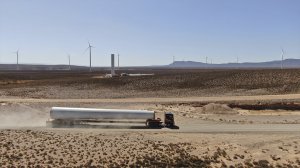 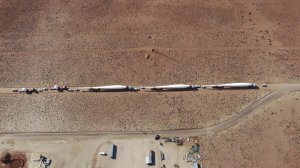 All turbine components have been successfully transported to two of the country’s largest wind farms.

Transportation of the first loads for the 140 MW Kangnas Wind Farm began in May 2019, with blades, nacelles and other components travelling from the Saldanha port to site, just outside of Springbok, in the Northern Cape.

Transportation of the first loads for the 110 MW Perdekraal East Wind Farm, northeast of Ceres, in the Western Cape, started in June 2019.

The farms will start generating power into the national grid later this year.