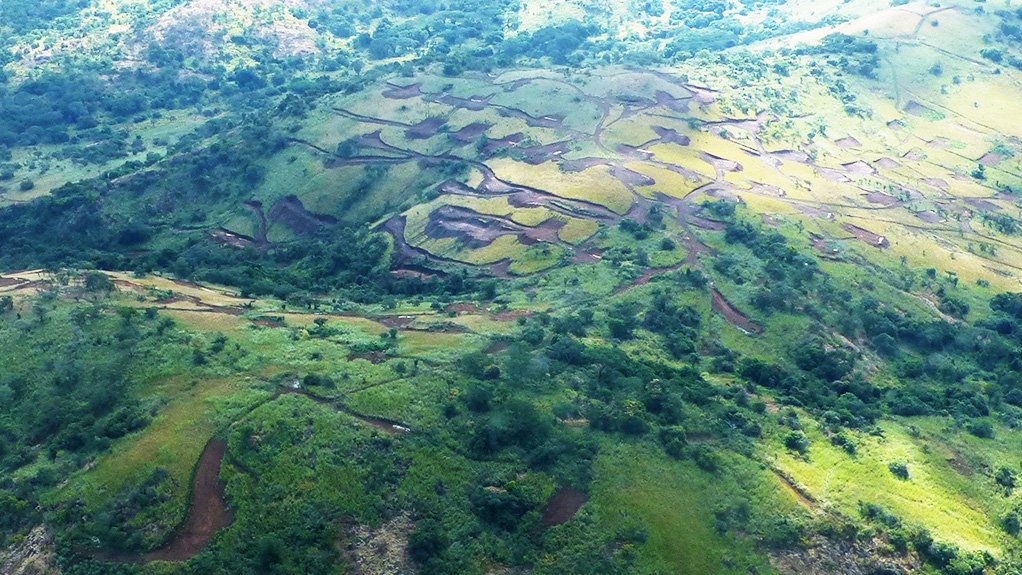 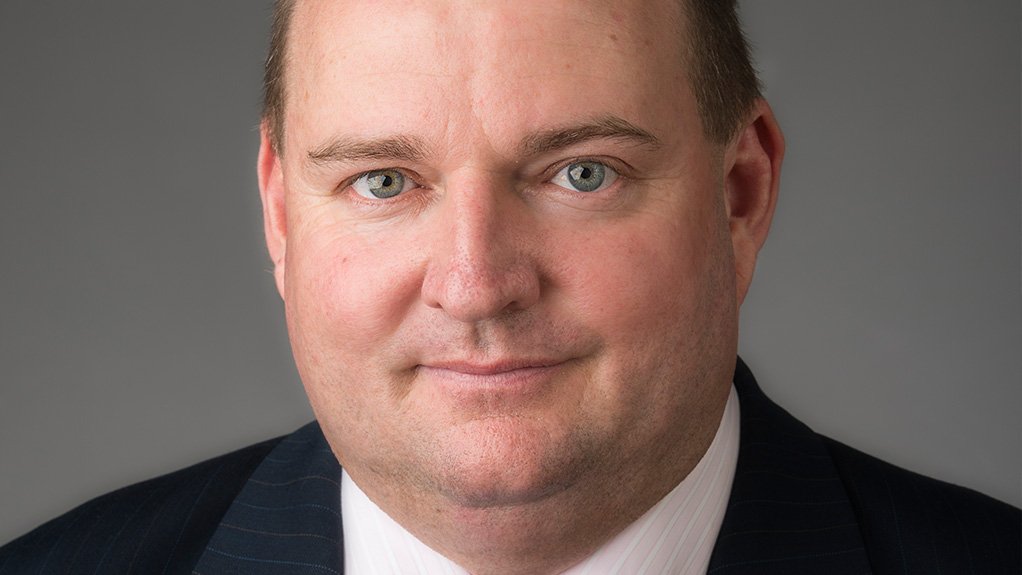 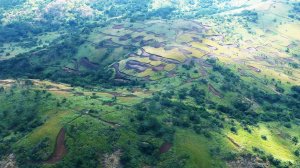 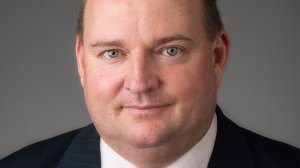 JOHANNESBURG (miningweekly.com) – A focus on high-value rare earths and the use of a tailor-made beneficiation process bodes well for Tanzania-focused Peak Resources.

He explained that these metals, when added to a magnet, created a very strong magnet capable of lifting 1 000 times its weight.

Neodymium and praseodymium were most often used in automotive applications, electronics and in wind towers. Townsend noted that standard automobiles required about 250 g of magnet metals per vehicle, increasing to 2 kg per electric or hybrid vehicle.

“We see some pretty exciting developments . . . as we see higher penetration levels of these [electric or hybrid] vehicles, this should push demand strongly for these magnet metals,” he said.

Globally, there is also a strong drive towards developing renewable-energy projects, including wind farms.

Peak was planning for 81% of its revenues to be generated from the sale of the high-value neodymium and praseodymium.

“We are only extracting a small portion of the global resource and we’ve focused on the most metallurgically favourable part of the resource for our start-up operations,” said Townsend.

He added that the deposit the company was focusing on was extremely low in phosphates and carbonate minerals, which would allow for simpler metallurgical processing than was the case with many other rare earth projects.

Peak had also made significant strides in developing a suitable beneficiation strategy for the project.

Townsend said the company was currently evaluating two main flowsheet options – one developed in Australia and the other in China – to find the most optimal beneficiation strategy. This decision would likely be made within the next three months, after which Peak would start construction on a pilot plant.

He further noted that the beneficiation flowsheets under evaluation would differentiate the Ngualla project from those developed by global peers, such as Molycorp and Lynas, which had experienced some financial difficulties in the recent past.

Townsend explained that Peak’s beneficiation flowsheets enabled it to eliminate more than 80% of cerium – a low-value or lossmaking rare earth – early in the beneficiation process.

“This, in combination with high neodymium and praseodymium grades, gives us a distinct advantage over other projects. We are quite different from other players in the market and that drives our lower capital cost structure,” he said.

A prefeasibility study (PFS), completed early in 2014, had indicated that $367-million in capital expenditure would be required to develop the mine, while operating costs were estimated to be about $11.74/kg.

The project had a $1.01-billion net present value, after tax and royalties, a 39% internal rate of return and a three-year payback period.

NGUALLA PROGRESS
Peak Resources quickly progressed the Ngualla project from discovery, in 2010, to the completion of the PFS, while also having spent only a fraction of the cost that some of its peers have spent on developing their projects from discovery to the PFS stage.

Townsend noted that, up to completion of the PFS, it had spent some $17-million, compared with the hundreds of millions of dollars spent by other companies, which also took much longer to move their projects from discovery to the PFS stage.

He attributed the quick progress in developing the project to the high-grade nature of the mineralisation, which allowed for reasonably easy extraction of the neodymium and praseodymium, as well as the efforts of the management team and the company’s board in driving the project forward.

Peak Resources had now moved to the bankable feasibility (BFS) stage of the project and had appointed Amec Foster Wheeler as lead study and process engineers, as well as SRK Consulting, Golder Associates and Knight Piesold to support Amec Foster Wheeler.

The company in February signed formal agreements with Jersey-based Appian Natural Resources Fund and the International Finance Corporation (IFC) for the provision of A$29.5-million to fund the BFS. Appian would provide 80% of the funds and the IFC the balance.

The company earlier this week announced the close of the A$20-million Stage 1 financing for the BFS.

Townsend lauded Appian and IFC for their support of the project and the company, stating that it was very important to have financing and development partners with good experience.

He said the two partners contributed more than just financing to the project. He noted that Appian had a lot of execution experience in building and financing the construction of mines in Africa, having been involved in the development of more than 30 mines on the continent.

BFS drilling at Ngualla got under way on July 20 and would be completed by end-2016.

Peak was aiming for mine construction to start in 2017, with commissioning and the start-up of operations planned for 2018.

Ngualla would initially produce about 6 500 t/y of final separated rare earths and would have a mine life in excess of 50 years.

Townsend pointed out that the production rate of 6 500 t/y meant that the company would supply about 5% of world demand for rare earths, which he considered to be a “sensible entry point”.