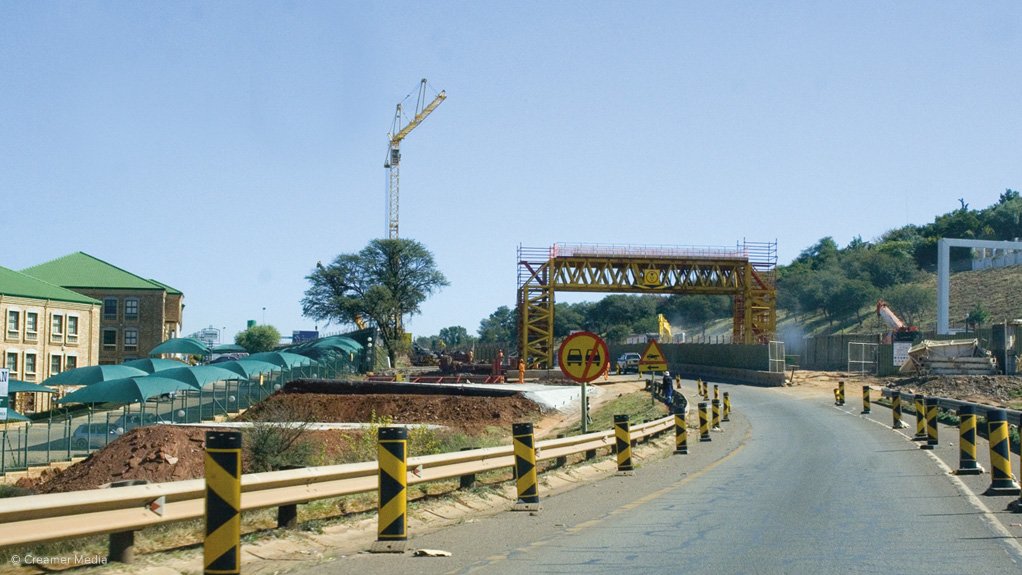 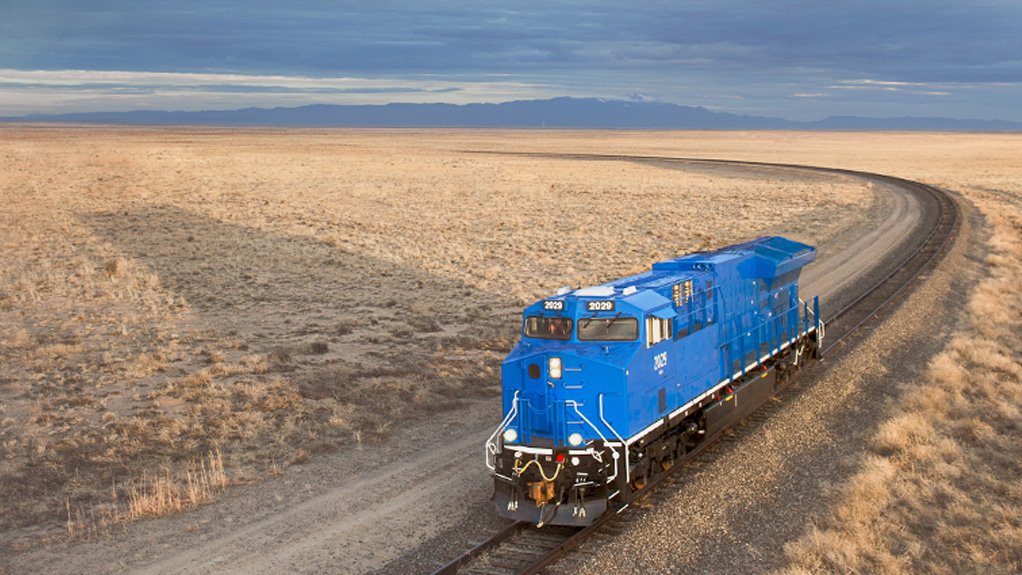 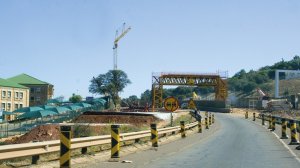 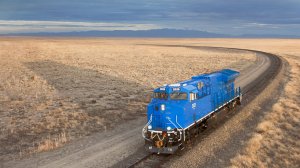 At a press briefing on the sidelines of the African Development Bank’s yearly meetings in Lusaka, in Zambia, in May, GE Africa president Jay Ireland said that adequate infrastructure remains critical in the economic development and integration of the continent.

“We want to dedicate ourselves to developing underdeveloped infrastructure in Africa through equity projects. As you know, the theme for the yearly meetings is all about energy and climate change,” he mentioned, adding that infrastructure is absolutely key for African countries to become middle-income economies.

Mara founder Ashish Thakkar said the partnership would have a positive impact on Africa, which is grappling with infrastructure challenges.

“Investments in power projects, for instance, will have a direct impact on addressing the $50-billion gap in power financing. This will impact positively on all sectors of the economy,” he pointed out.

Partnerships among stakeholders remain critical in meeting the infrastructure needs on the continent, says Thakkar.

Business Day has reported that the South African Bureau of Standards has not yet received satisfactory information from some original-equipment manufacturers (OEMs) to enable it to complete a local content verification of the Transnet programme. In response, Transnet has stressed that the enforcement of local content obligations is a Department of Trade and Industry responsibility.

However, the Rail Road Association (RRA) says it is taking “concrete steps” to ensure that development of the South African engineering and manufacturing industry is prioritised. A special subcommittee of the executive committee, chaired by CEO Siyabonga Gama, has been set up to, among other things, monitor delivery of local content obligations.

The first 20 commuter trains are being built at an Alstom facility in Lapa, Brazil, with the balance to be assembled at a R1-billion new facility, which is being developed at a site in Dunnottar near Nigel, in Gauteng.

In addition, both Transnet and PRASA have announced various other railways investments, from maintaining or expanding the network to the purchase of new freight wagons. However, supplier confidence remains depressed and the recent decision by the African Union heads of State to nominate South Africa as the continent’s rail engineering manufacturing hub has not buoyed the sector.

“We are just not getting the results,” says RRA CEO Bongani Mankewu, suggesting a serious “mismatch” between the policy objectives and outcomes on the factory floor. A committee, involving both suppliers and operators, has been established to finalise the terms of reference for a new structure, which will oversee the implementation of localisation across the sector.

Once finalised, an assessment will be done of the localisation progress being made by the various OEMs, whereafter “proactive” interventions will be rolled out to address problem areas.

“We want to be more proactive, because the next step is the payment of penalties, which really won’t help in building the domestic industry,” Mankewu concludes.